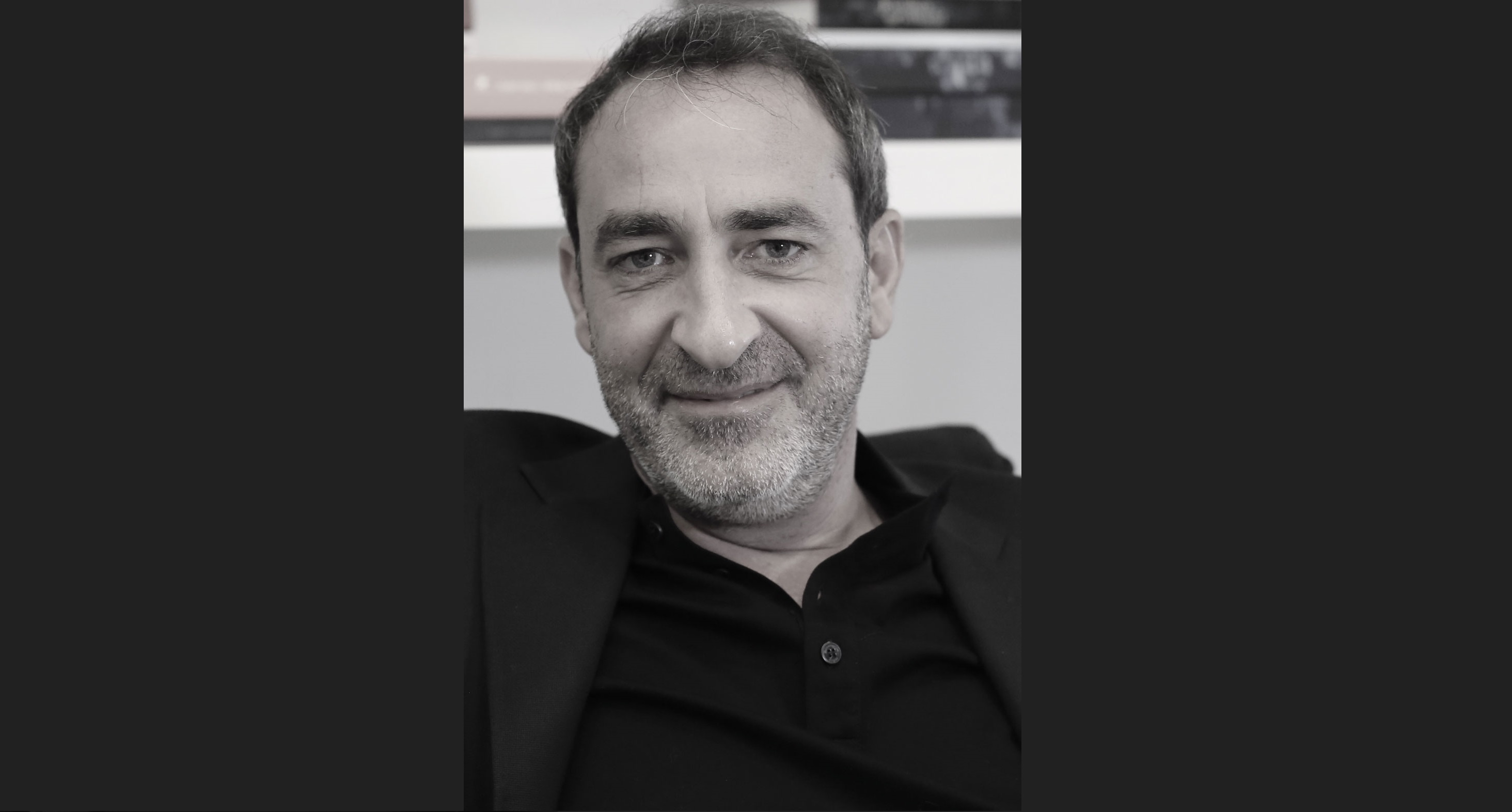 With over 20 years of experience in the media industry, Dany Naaman was one of the key founders of the Havas Media Middle East office when it was launched in 2005. Since then, he has overseen the regional operations of the media division, from vast global companies and regional clients in over 14 MENA countries to outpost offices and teams in Riyadh and Beirut. In 2015, in recognition of his contribution to the group, Naaman received the prestigious Leader of the Year Award from Havas Media’s partner company. In February 2019, he was appointed CEO of Havas Middle East.

Naaman is responsible for driving, controlling, and building the quality of services throughout the Havas Village which brings together all the agency disciplines – creative, media, and PR – into a fully integrated and customer-centric organization.

His career began in Lebanon in 1992 with his first job as a Sales Representative in a leading media house where he gained extensive regional experience in the fields of sales, marketing, planning, and buying. He then moved to Dubai in 2000 to head up a multi-media sales team. Prior to Havas Media, Naaman was the General Manager of Al-Khaleejiah Advertising & Public Relations, a Middle East print powerhouse in the region’s media industry.

Building the leadership team; it impacts the people, the culture, and the business.

Making the wrong selection for a senior role. It had a negative impact on team morale, reputation, productivity, and results.

[Chinese] President Xi Jinping. He is presiding over the most populous country, the second-largest economy, and the largest manufacturer of the world.

Pope Francis. He does what he says; he is not afraid of doing things out of the ordinary; he is courageous and uses his influence to address worldwide issues despite criticism. He is working for peace and justice and is promoting a better world.

The lack of humility, thinking it is all about them.

If they do not seed leadership in others, they are of no use.

Leaving a better-paid job in a more established business where I was thriving to join a company that was setting up in a business I didn’t know much about.

The diversity of ways of thoughts and ideas from your team.

Rivers do not drink their own water; trees do not eat their own fruits. The sun does not shine on itself, and flowers do not spread their fragrances for themselves. Living for others is a rule of nature. We are born to help each other, no matter how difficult it is. Life is good when you are happy but much better when others are happy because of you!

Be humble, collaborative, and generous.