Platform had been missing a simple way to connect people who are into the same things. 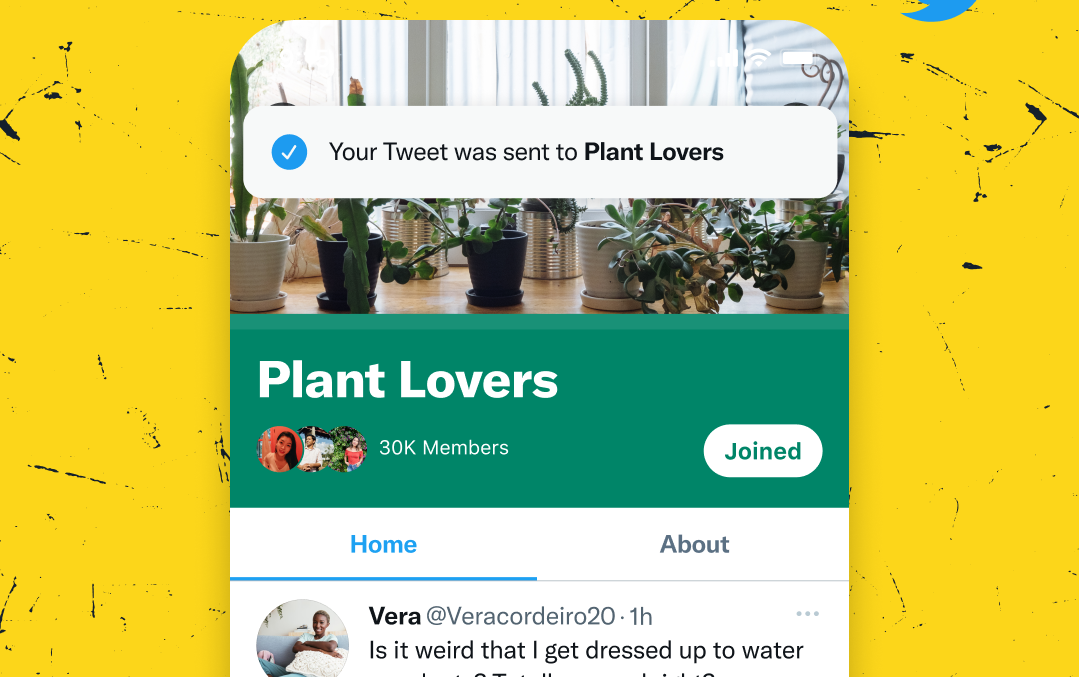 Starting today, Twitter is testing Communities, a way to easily find and connect with people who want to talk about the same things.

Some conversations aren’t for everyone, just the people who want to talk about a particular topic. When people join a Community, they can tweet directly to that group instead of to all their followers. Only members in the same Community are able to reply and join the conversation so it stays intimate and relevant.

While people can tweet directly to their Community for a focused conversation, Communities pages and timelines are publicly available so anyone can read, quote-tweet, and report Community Tweets. Twitter wants to continue to support public conversation and help people find Communities that match their interests while also creating a more intimate space for conversation.

With Communities, moderators pick the focus, create the Community rules, and invite the people who will make it a great place for conversation. Think of Communities as places created for conversation where the vibe and tone are set by people who share the same interests and want to have relevant conversations. Moderators set the Community rules and can also invite others to moderate their space to keep things on track and focused. Right now, Community creation is limited but in the coming months, Twitter will allow more people to create Communities so everyone can talk about their thing, whatever it is. Some of the initial Communities the platform is testing surround popular conversations on Twitter including dogs, weather, sneakers, and skincare,  with many more to come, reflecting more of the thriving and niche discussions on the platform. Right now, people have to be invited to a Community by a moderator or another member, but more ways to discover and join Communities will be added soon.

Twitter will continue to research, scenario-plan, and work with outside experts including its Trust and Safety Council to keep people safe within Communities. It will also test, learn, and iterate based on people’s feedback.

Members can access Communities through the dedicated tab at the bottom of the app for iOS, or in the sidebar on Twitter.com. People can read Community Tweets on Twitter for Android too, with more functionality coming soon. Anyone globally can be invited to join a Community via Direct Messages. Learn more about how Communities work here.