Release is meant to reflect the platform’s progress over the past decade. 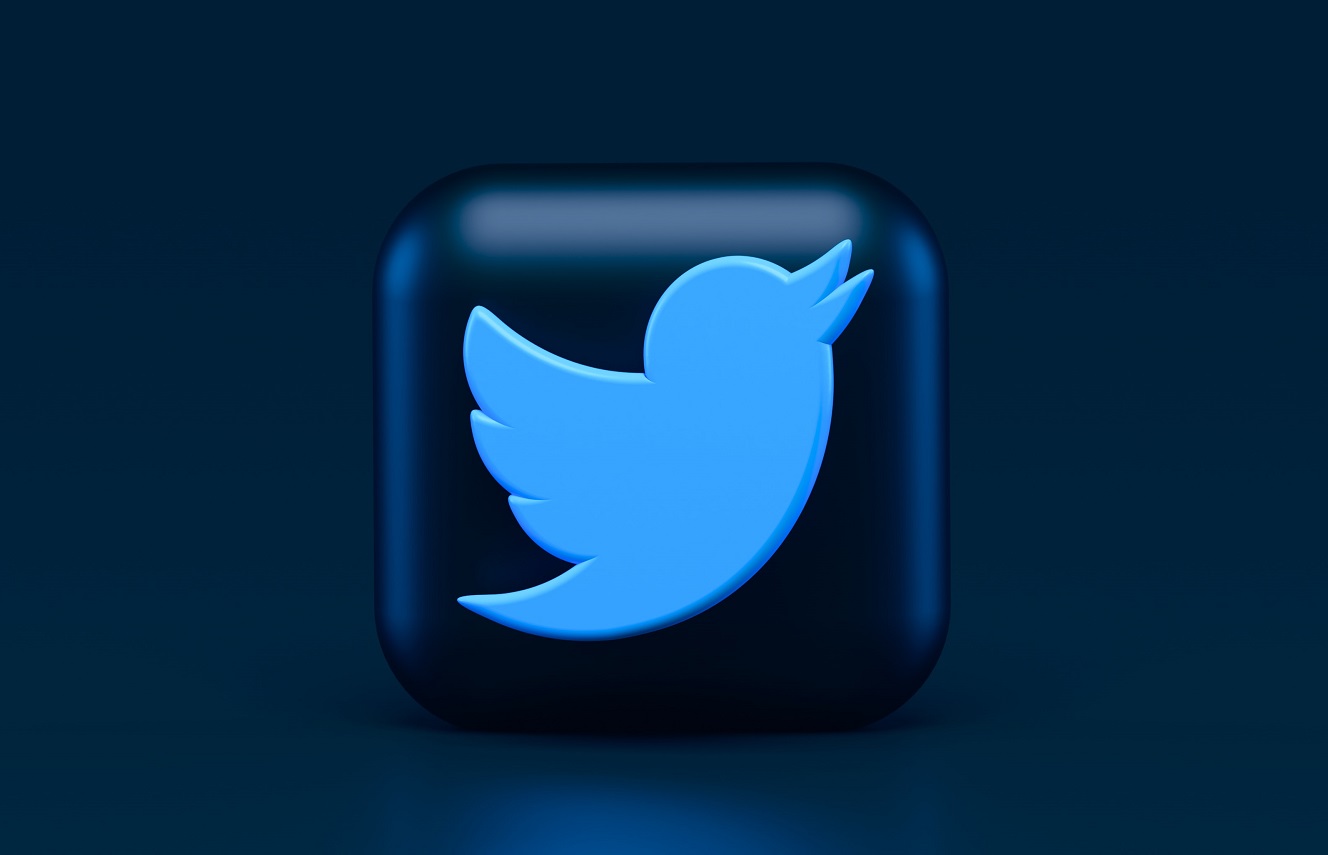 Twitter released its twentieth report: 'Twitter’s Commitment to Transparency in Action.' As part of their efforts to improve the health of the public conversation, the report reflects on the platform’s progress over the past decade, and their vision going forward.

Over the last 10 years, attempts to control free expression, remove content, and reveal the identity of account owners on Twitter have evolved significantly. Meaningful transparency helps people understand the rules of online services and hold institutions accountable for their actions, and in turn, helps keep platforms like Twitter accountable for principled content moderation and responsiveness to government demands. Transparency is a key guiding principle in Twitter’s mission to serve the public conversation, protect the open Internet, and advance the Internet as a global force for good.

In 2012, Twitter was one of the first social media companies to introduce a transparency report and since then, it has become an industry standard. Over the past decade, the platform has made significant investments and developed their reporting including more data, insights, and metrics. Twitter first reported data behind their enforcement of the Twitter Rules and in 2018, they significantly evolved their approach to how they detect and take down content that is against their rules. The biggest impact has been the use of their technology to proactively take down content quickly, oftentimes without that content ever needing to be reported by people on Twitter.

Twitter is iterating the way the platform measures its effectiveness and has worked to move beyond the binary “leave up” or “take down” traditional approach to content moderation. For the latest reporting period, Twitter removed more than four million tweets that violated the Twitter Rules. Twitter has also deployed less aggressive enforcement actions by labeling tweets to add important context when the information shared doesn’t warrant tweet deletion.

One way the platform measures the efficacy of its investment in technology is by sharing how many impressions violative tweets receive before they are removed. For the latest reporting period, impressions on violative tweets accounted for less than 0.1% of total impressions on all tweets. Of the tweets removed, 71% received fewer than 100 impressions prior to removal, while only  21% received between 100 and 1,000 impressions. These numbers have remained consistent since Twitter first began reporting the data in 2020, even as the volume of deleted rule-violating content has generally trended upward — indicating that Twitter’s proactive detection efforts are keeping pace with changing behavior. Twitter continues to invest heavily in improving both the speed and comprehensiveness of the platform’s detections.

Getting better at tackling platform manipulation and spam

As a result of continued investment in Twitter’s approach and related to the platform’s ongoing efforts to disrupt spam attacks on its service, for this reporting period, its teams deployed a 2% increase in global anti-spam challenges compared to the last reporting period. When Twitter detects suspicious levels of activity, accounts may be locked and prompted to provide additional information (e.g., a phone number) or to solve a reCAPTCHA. This nominal increase is in line with efforts to disrupt spam attacks on the platform’s service. Further, during the second half of 2021, Twitter observed an approximate 6% increase in the number of spam reports from the previous reporting period.

During the past 10 years, Twitter’s made significant investments — and seen significant progress — in how the platform detects and takes action against spam and platform manipulation, and gives people more context on their Twitter experience. One such example is around automated accounts. Automated accounts can be a source of useful, entertaining, and relevant information on Twitter. Twitter launched Automated Account Labels in September 2021 to make it easier for people to identify these “good bots.” As of February 2022, all automated accounts globally have the option to self-identify.

From Twitter’s beginnings in 2006, the platform’s uniquely open and public APIs (application programming interfaces) – which, at a high level, are the way computer programs “talk” to each other so they can request and deliver information – have given researchers and developers the opportunity to tap into what is happening in the world. Twitter is the only major service to make public conversation data available via an API for research purposes.

Open access to public data is critical for advancing research objectives on a wide range of topics in a safe way that ensures public privacy is protected. It raises general awareness and understanding of the scale and nature of the challenges impacting public conversation online, and it also helps to keep services like Twitter accountable for its own response to these challenges.

Additionally, throughout the pandemic, Twitter launched a Covid-19 endpoint to empower public health research, and a new academic platform to encourage cutting-edge research using Twitter data. This is one of the reasons people hear more about reports featuring Twitter as core to the research methodology — the platform intentionally empowers this.

Transparency is key to building and sustaining trust, improving accountability, and preserving a free and secure open Internet. People should understand the rules of online services and the way that governmental legal powers are used. Without transparency, there can be no accountability.

Twitter aims to continually evaluate and improve the way the platform shares information with the public. This year, they will be launching the Twitter Moderation Research Consortium (TMRC). Through the Consortium, Twitter shares large-scale datasets concerning platform moderation issues with a global group of public interest researchers from across academia, civil society, NGOs and journalism studying platform governance issues. This program will initially focus on sharing data about accounts and networks Twitter has removed in connection with platform manipulation and state-backed information operations, enabling credible, reputable academics and researchers to find insights in and contextualize the data.

The way Twitter has reported this information has continually changed and improved over the past 10 years, and the platform’s commitment to protecting the people who use Twitter remains unchanged. To view the full report, click here.