Under the umbrella of the World’s Coolest Winter campaign, the UAE Government Media Office releases A Winter Through My Eyes, a creative film that shares a touching story of a winter holiday in the UAE. 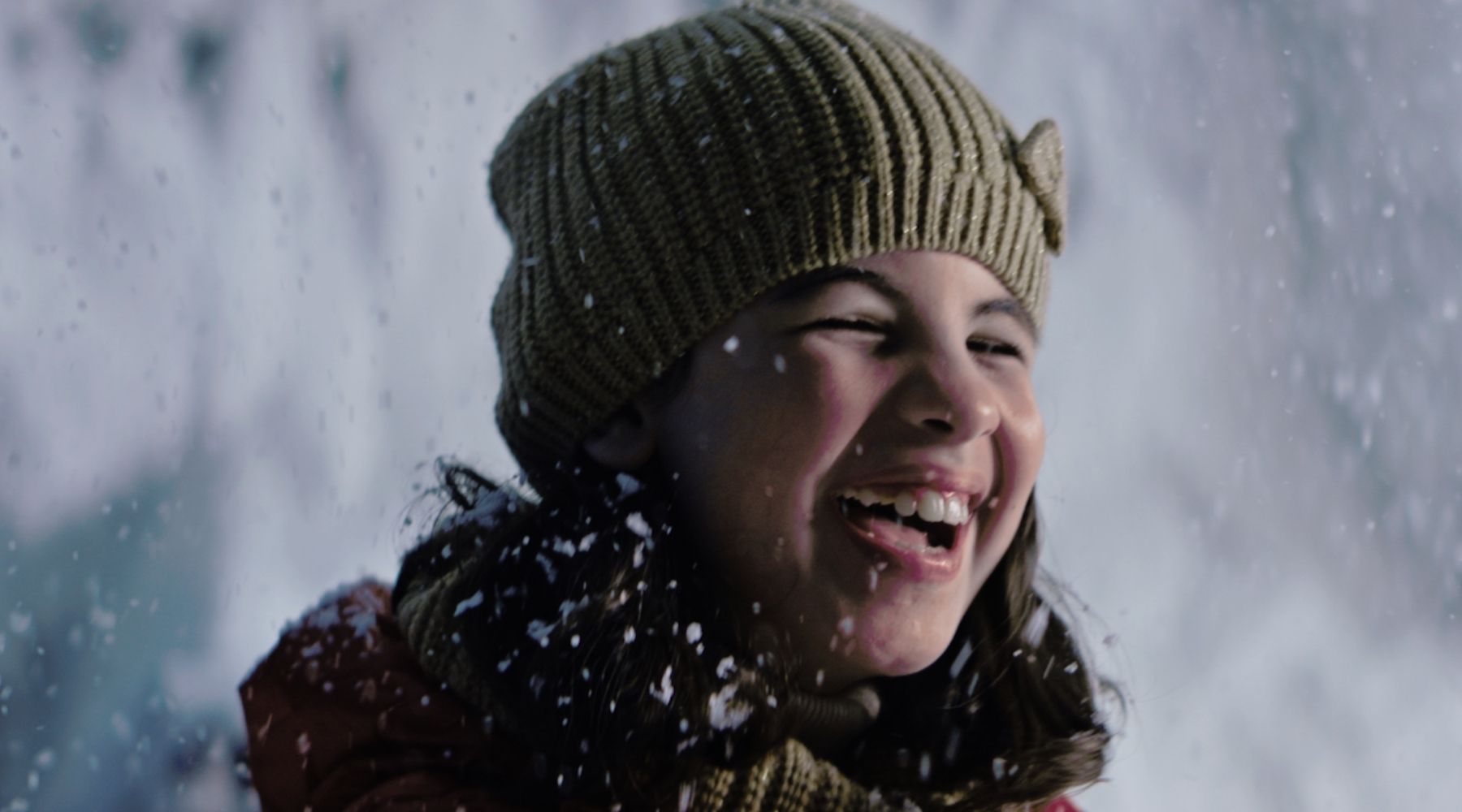 Sheikh Mohammed bin Rashid, Vice President and Ruler of Dubai, announced the return of a major winter tourism push aimed at driving up visitor numbers for all seven emirates in the last quarter of last year. The 'world's coolest winter' campaign reiterates the country's growing status as a leading tourism destination both at home and abroad.

The campaign is a part of a tourism strategy that aims to double by 2030 the annual  Dh41.2 billion ($11.2billion) spent on domestic tourism. With this creative film, the UAE Government Media Office, in collaboration with the Ministry of Economy and other tourism and cultural entities is calling tourists as well as residents across the country to explore some of UAE’s hidden gems this winter season.

The production and direction of the film were led by the regional advertising network, FP7 McCann under the then President for SLC and Regional Head of Strategy and Truth Central, Tahaab Rais. This project was his last, as he parted ways with the regional advertising network after a significant contribution over a period of 10 years. “Beyond my role as the agency’s Lead Strategy Officer, I’ve written a few films and personally directed 15 films for the company during my time here. A Winter Through My Eyes is the last film I shot and I’m glad to sign off with this special story that shows the country, its experiences, and its inclusivity to the fullest, and happy to see it travel,” said Rais.

The film captures 11-year-old, Clara, who has been visually impaired since birth, exploring winter in Dubai. Clara was flown to the UAE and on an all-expenses-paid trip across the 7 diverse Emirates, in a short tenure of a week, she experienced the country’s distinctive destinations and hospitality.

This film marks the second iteration of the UAE-wide tourism strategy, and instead of conveying the message with a regular tourism advertisement, the UAE government media office paved way for a new perspective by capturing an emotional experience. The film was launched on the official social media channels of the UAE government.

A production crew followed Clara every day, documenting her real emotions and journey into a compelling story that shows her unique, unfiltered, and authentic perspective. Sharing her experience in a release, Clara said, “This winter the UAE was the first country I’ve ever traveled to. In just one week I’ve enjoyed an entire lifetime.”

With the inauguration of Expo 2020 and growing international visitation since the last couple of months of 2021, Dubai is set to bolster tourism and this campaign captures the essence of exploring some of the most renowned attractions in the country during winter. Commenting on the launch of the creative campaign, Khaled AlShehhi, Executive Director of New Media and Visual Production at UAE Government Media Office said, “To truly feel something, you don’t need to open your eyes but your heart. The UAE made this point vividly. People of determination have a special bond with their surroundings and relate to them in ways most of us can’t appreciate. Yet, bearing their needs in mind will ensure we provide a truly magical, meaningful, and memorable experience for everyone.”