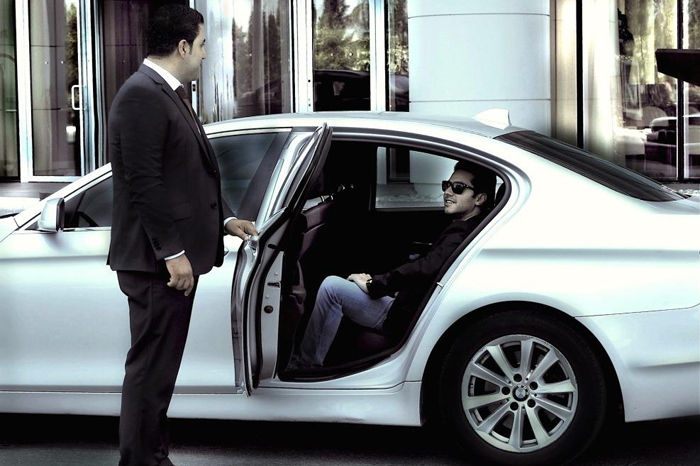 Uber launched its ridesharing service in Beirut on September 1, making it the sixth Middle Eastern city to embrace the smartphone application.
Uber allows users to connect to licensed private drivers in the neighborhood at the touch of a button, using the smartphone’s GPS to detect both parties’ locations. This means that Beirut residents can get a safe, reliable and convenient ride anywhere in the city – even if they don’t know the exact street address.
“We’re really excited to be launching Uber in Beirut. Technology is allowing us to completely re-think the future of our cities and the way people get around them. Uber is already evolving the way the world moves and is being embraced by millions of people across the globe. Uber is part of a technology revolution that is transforming urban mobility and creating Smart cities of the future. Beirutis now have a new way of getting around their city that is just a tap of an app away, and is also stylish, safe and efficient,” says general manager at Uber Lebanon, Sebastien Wakim.
The on-demand private driver application is already present in more than 170 cities in 44 countries, including Abu Dhabi, Dubai, Doha, Jeddah and Riyadh, with plans for further expansion into the Middle East. Beirut is the first city in the Levant where Uber services have been launched.
To request a ride, users must download the free app for Android, iPhone, Blackberry 7, or sign up on uber.com/app. Before getting into the car, the user is given, via the smartphone app, the driver’s photo, name and registration. At the end of the ride, the user gets an overview of their ride via email, including a GPS-tracked summary of their exact trip.