Twitter unveils a slew of new products and solutions. 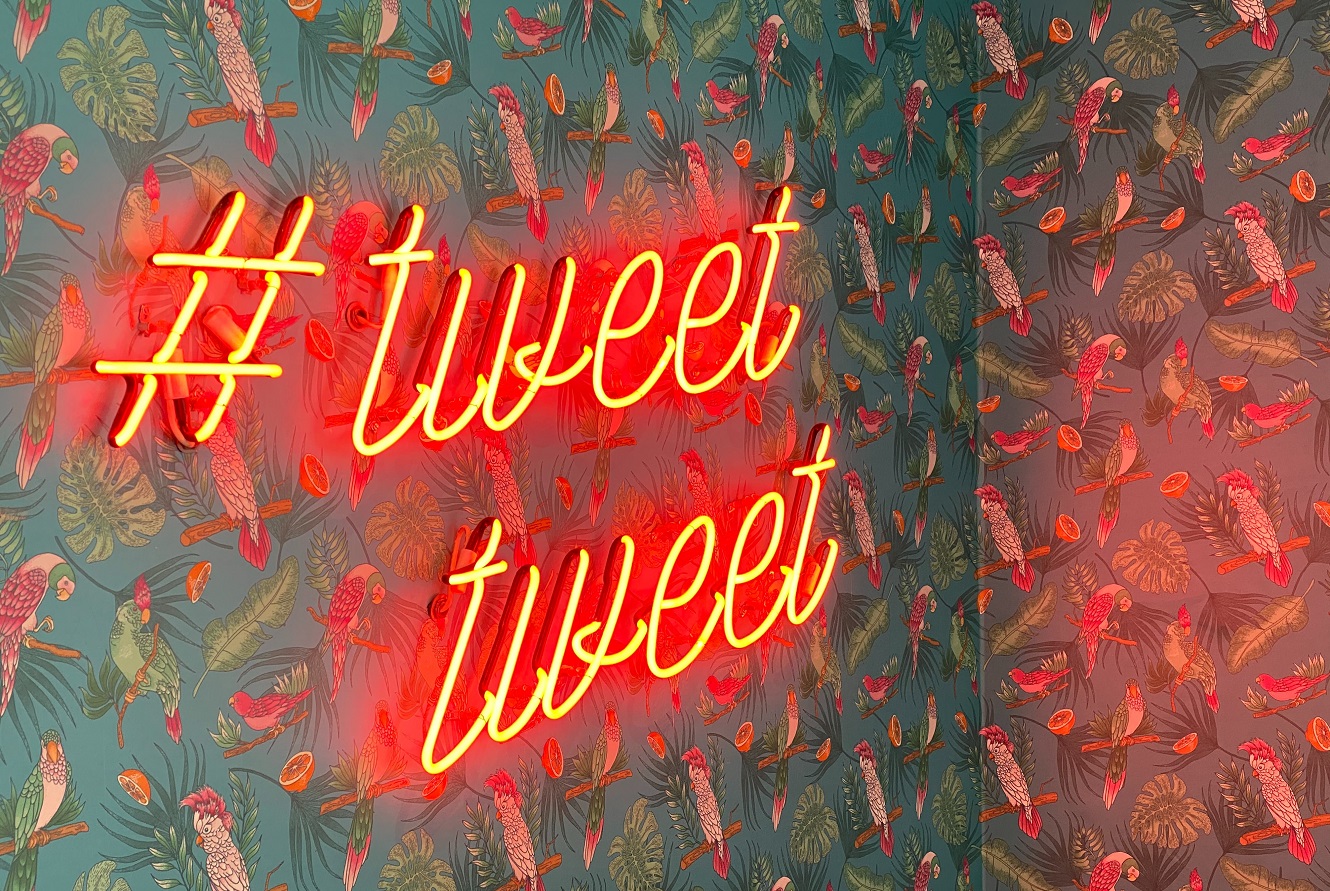 In 2020, growth from Twitter’s product improvements reached an all-time high. This was one of the driving factors that led to a 27% year-over-year increase in monetizable Daily Active Users (mDAU) by the end of the year. With that in mind, here are six recent product features and solutions that advertisers can leverage in the region, to tap into the platform’s growing audience base.

Twitter is working on providing a new way to talk on Twitter - using voice. The Spaces feature was released into early beta late last year. Everyone on Twitter for iOS and Android can join and listen to Spaces, but only a limited group of people can create and host live audio conversations right now on Spaces. Spaces creation will be available to everyone soon.

We’re working on something we think you’ll love — Twitter Spaces!

Still in test mode but rolling out soon. Here’s a peek at what everybody’s talking about... pic.twitter.com/KMXzmKzbDp

Topics was launched late 2019 to make it easier to find the most interesting conversations happening on Twitter. When you follow a Topic via the Topic browser, you will see Tweets about those Topics in your Home timeline. Twitter continues to grow the number of Topics with increased personalization. Topics are currently available in Arabic and English, among other languages. Those whose Twitter language settings are in Arabic are able to follow Arabic Topics.

Now you can follow specific topics to discover the Tweets you care about. pic.twitter.com/3tVBRFuTYd

Fleets are a low-pressure way for people to join the public conversation with ephemeral fleeting thoughts. Launched late last year, these conversations stick around for 24 hours. You can Fleet text, reactions to Tweets, photos, or videos and customize your Fleets with various backgrounds and text options.

That thing you didn’t Tweet but wanted to but didn’t but got so close but then were like nah.

We have a place for that now—Fleets!

Rolling out to everyone starting today. pic.twitter.com/auQAHXZMfH

Twitter’s partnerships with publishers help it to deliver premium video content that reflects what its audience is already passionately talking about. With Twitter Amplify, brands’ ads are placed right next to this video content through sponsorship and pre-roll opportunities served in-feed.

As part of Amplify Sponsorships, Twitter’s partners focus on live and on-demand video content across sports, entertainment and news. Through these sponsored clips, advertisers are able to associate their brands with top tier events. Viewers access timely clip highlights, such as big moments from a football match or TV program, which appear as Promoted Tweets on the target audience’s timeline, with a sponsored pre-roll ad appearing prior to the video. Advertisers consequently have their messages seen by targeted demographics in pre-roll before content, much of which goes viral. 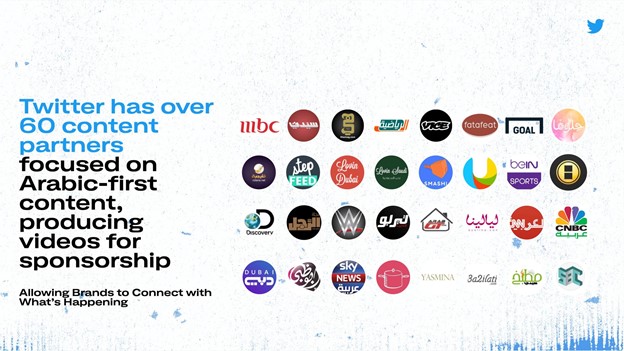 As for Amplify Pre-roll, publishers upload their videos and opt them into monetization, and publish them once ready. On the other side, advertisers can create pre-roll campaigns and choose their preferred content categories to target. Twitter will then automatically serve a relevant pre-roll ad to the person watching the video. Amplify Pre-roll enables brands to align their pre-rolls to videos based on audience interest and not specific to an event as is the case with Amplify Sponsorships. This year, Twitter launched Curated Categories - curated sets of publishers that are bundled together around specific themes. These topics include lifestyle and Ramadan categories for MENA advertisers.

Looking to connect your brand to premium Ramadan video content? With Twitter Amplify Pre-roll, we got you. pic.twitter.com/uyObNyHnsR

Advertisers can own the timeline and the Explore tab with Twitter’s Takeover ads. They can be the first ad of the day at the top of the conversation with Timeline Takeover and keep the conversation going alongside what’s trending with Trend Takeover. These products go one step further than traditional Twitter Ads campaigns by giving brands exclusive ownership of Twitter’s premium real estate across desktop and mobile, allowing them to maximize their reach and drive lifts across the funnel. With immersive visual storytelling, these products will elevate launches, messages, and brands to great new heights.

Last year, Twitter made new conversation settings available to everyone on Twitter, allowing people to have more control over the conversations they start. This year, these capabilities have become available to all advertisers when they compose Tweets directly through Tweet Composer or through the Ads API. This update extends the ability to apply conversation settings to Promoted-only Tweets and to those that use Twitter’s most popular ad formats, in addition to organic Tweets.

We’re making it easier for brands to control the conversations they start on Twitter.