Using Social Media For Signs Of Distress!
Insights Industry
Back 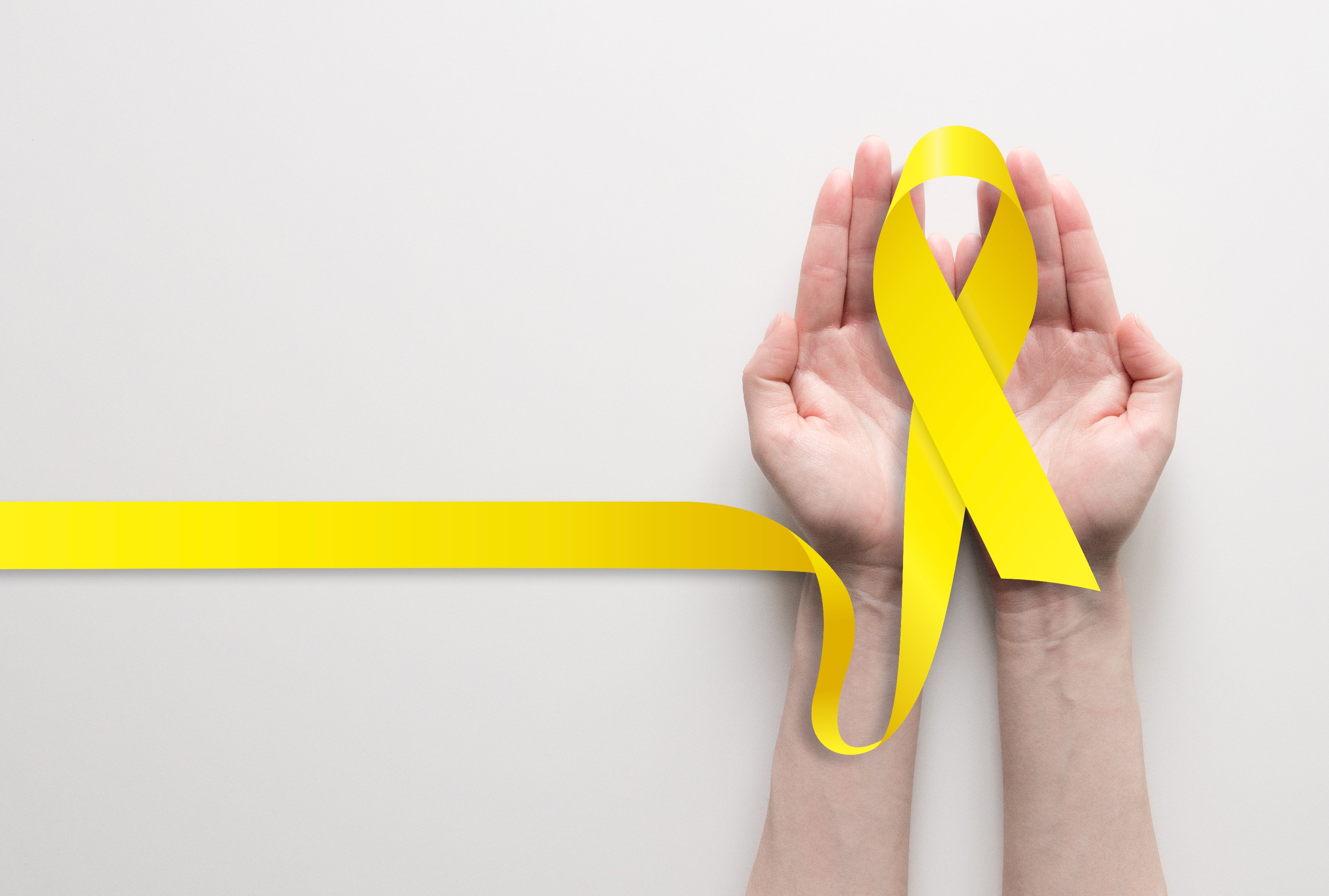 Embrace, an awareness support network based in Lebanon, has partnered with the social media giant Facebook to support the ongoing campaign “Talking Saves Lives.”

The campaign  has been developed to mark the Embrace Lifeline (1564)- which is the first suicide prevention helpline in Lebanon and the Middle East.

“A lot of people resort to social media platforms to express themselves, and several Facebook users have posted about their emotional struggles and/or suicidal ideation on different pages, often tagging Embrace. This has created the opportunity for new ways to get in touch with Embrace, where Embrace’s account can encourage people to call the Embrace Lifeline (1564), to ensure that no one suffers in silence,” said Mia Atoui, Co-founder of Embrace to Communicate. 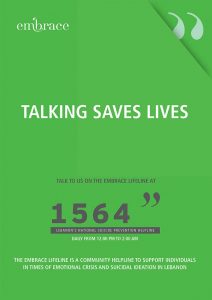 The resource, which is available in Facebook’s Safety Center, provides advice and support to anyone who seek help, said Embrace in a statement. Accordingly, the resource will be available in both Arabic and English, across the region.

“In this way, Embrace and Facebook can extend the emotional support and suicide prevention reach offered through the Embrace Lifeline (1564) to social media grounds,” added Mia.

“Modeled on Facebook’s “Help A Friend in Need” guide created in partnership with The Jed Foundation and The Clinton Foundation in the U.S, the newly-launched “Talking Saves Lives” outlines potential warning signs that a friend might be in emotional distress and need support,” said the organization.

The collaboration has been created to raise awareness on mental health by bringing two worlds closer. According to the organization, users who show signs of distress will be prompted to “talk with a friend,” “contact a helpline,” or “get tips and support.” Similarly, friends of  users who report a concerning post will be presented with options to “offer direct help or support, reach out to a friend for guidance, see tips, or seek advice by reaching out directly to the Embrace Lifeline by phone.”

“An important part of Facebook’s mission, and an important part of how we’ll measure our progress moving forward, is ensuring we are building a community that helps keep people safe,” said Nashwa Aly, Director of Public Policy, Middle East & North Africa at Facebook in a statement to the press.

Embrace said in a statement that not only in MENA, but also across the globe, Facebook’s suicide prevention tools provide users with a streamlined approach to crisis support.