Vogue Arabia: A master class in How to Lose Your Readers in 1 Day
Insights People
Back

Vogue Arabia: A master class in How to Lose Your Readers in 1 Day 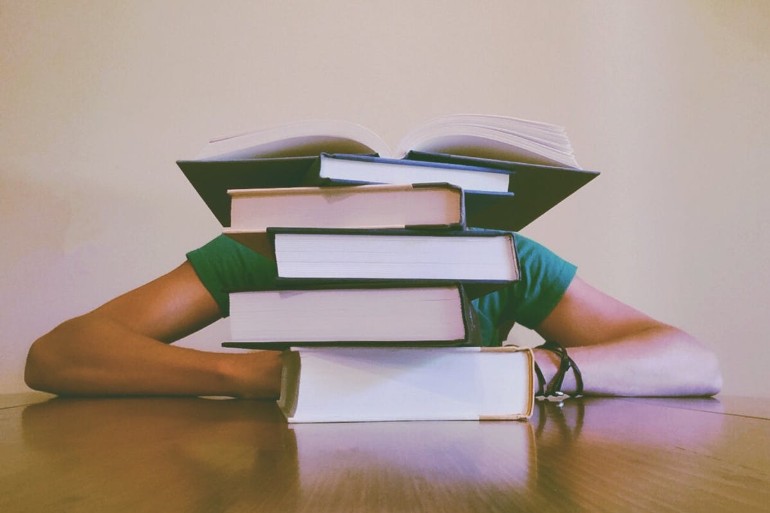 “The choice of a Saudi princess for Vogue Arabia‘s [June] cover is completely tone-deaf.”

These are the words of Husain Abdulla, executive director of Americans for Democracy & Human Rights in Bahrain, in a recent interview with NPR.

Vogue Arabia, published by Condé Nast in partnership with Nervora in the region, has been embroiled in one controversy after another since the launch of its print edition in March 2017.

Its latest June 2018 issue – also its first Saudi issue – put HRH Princess Hayfa Bint Abdullah Al Saud sitting in a car on the cover of its Saudi edition. The cover line “Driving Force” is indicative of the ban on Saudi women driving being lifted on June 24.

The cover has incited massive backlash and criticism from readers and industry professionals alike.

Readers are angry that real women who fought for change are not the cover.

#Saudi – Princess Hayfa bint Abdullah Al Saud shown behind the wheel on the cover of Vogue Arabia's June 2018 issue – the kingdom's ban on women driving will be overturned on June 24 Courtesy Vogue Arabia – why a princess & not ordinary female? pic.twitter.com/vkyTStx2q1

To make matters worse, the Princess, whose father put the ban on women driving to begin with, is on the cover.

Let's put a princess who never struggled from the driving ban on the cover. Who her family issued the driving ban in the first place, put so many women in jail for driving, and just imprisoned prominent women's rights activists who risked their life and freedom to lift the ban.

To make matters even worse, women rights activists in Saudi have been imprisoned since May.

Let's put a princess who never struggled from the driving ban on the cover. Who her family issued the driving ban in the first place, put so many women in jail for driving, and just imprisoned prominent women's rights activists who risked their life and freedom to lift the ban. https://t.co/RJWU4ziF7r

WHAT THE EXPERTS THINK

The Humans Right Watch reported that seven women’s rights activists have been detained and accused of “treason” since May 15. Two were let go on May 23 and 24, but details of their release were not made public.

READ: WAKE UP to a new reality: this is where users are

This raises an important question: Does Vogue Arabia really know its readers?

While the June issue does feature Manal Al-Sharif, a Saudi activist, in the inside pages, it does not mention the recent arrests. Also, putting the Saudi princess on the cover takes away the limelight from the women who are the “Driving Force,” as the cover line says.

' @VogueArabia June issue is dedicated to Saudi Women.. I haven't got my issue yet, but so happy that my country women are being celebrated ❤ yet let's not forget the true heroes @azizayousef @Saudiwoman @LoujainHathloul pic.twitter.com/EjJFnn6E9n

“It obscures the monarchy’s long-standing violations of women’s rights and freedoms in Saudi Arabia, and steals credit from the trailblazing women who have campaigned ceaselessly since the 1990s for equal rights – and who the government just locked up,” adds Abdulla.

“Given everything that has happened in Saudi when it comes to the push for women’s driving, the magazine could have taken its pick of Saudi women who have worked tirelessly and who have sacrificed much to change the law,” says IABC Chair for Europe, the Middle East and North Africa, Alex Malouf.

INFOGRAPHIC: Over 80% of users on this platform WANT to try a new brand

“I’m not surprised that there has been a backlash against Vogue Arabia for their choice. Publishers need to listen to their readers and understand that public sentiment in the age of social media means that everyone will share their opinion. Readers won’t be forgiving of publications that misjudge the public mood,”

Communicate spoke to several agencies managing luxury clients – the usual suspects for advertising in Vogue Arabia – and some advertisers. Most declined to comment on the record due to the sensitive nature of the issue and client confidentiality.

However, several of them spoke to us on the condition of anonymity.

One of them who’s currently a communications director with a multinational said, “It’s complicated, as Vogue Arabia is in with the Saudi government. They seem to have a knack for generating the wrong type of coverage – after they fired the first editor.”

One advertising expert said that it could potentially lead to advertisers pulling out but it’s a wait-and-watch situation depending on how the next few issues unfold. Another ad person said that despite the sometimes-problematic covers, it’s not like the brand’s ad is appeared alongside “unsafe content” as was the case with YouTube last year.

Other reasons that make it tricky for advertisers to pull out – if they want to, that is – are the global deals and relations with Condé Nast and package/bundle deals with Vogue Arabia, which have already been signed.

But some remain unaffected. A spokesperson from a leading automotive brand with a focus on Saudi, says that while the cover is pointless, it will neither stop people from reading the magazine, nor advertisers from spending.

READ: TV or Digital: Who’s the King in Ramadan?

Another agency person says that unless there are hard metrics to prove that advertising in the magazine is either not working or negatively affecting the client, they’d continue to advertise as before.

Regardless of whether advertisers today are pulling out or not, it is only a matter of time because readers are. And why would anyone advertise in a magazine that not only is no one reading but also detesting?

At the time of writing this, Vogue Arabia had not responded to Communicate’s request for comment. We will update this story as we hear more.