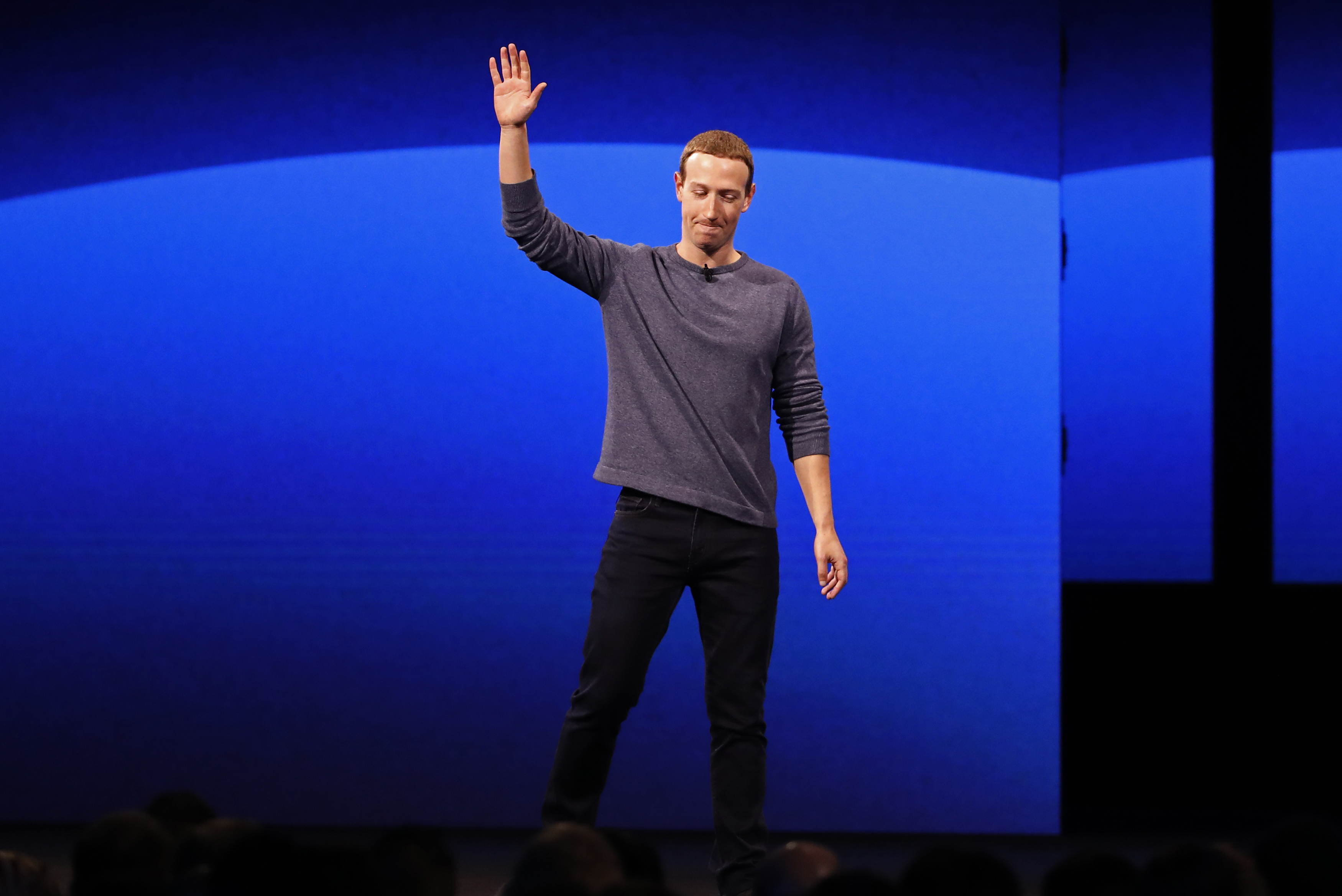 With four simple words printed on a slide behind Facebook founder and CEO Mark Zuckerberg during his recent F8 keynote, 15 years of social media playbooks essentially vanished: “The future is private.”

Indeed, in what felt like a snap from Thanos’s infinity gauntlet, Facebook is pivoting to messaging apps as the foundation of the company’s vision. The platform’s ground-up redesign also places private community groups at the center of its experience—and has been touted as the biggest change the social network has seen in five years.

Similarly, companion platform Instagram is now focusing on private interactions, doubling down on commerce, and muting social currency (likes, views, etc.). And across Facebook’s product ecosystem, interoperability is the mission at hand.

There’s an air of familiarity to these announcements. And, as it turns out, we’ve been here before—with none other than America Online. Welcome back to the 1990s. Who’s feeling nostalgic?

Yep, I’m talking about the golden years of AOL from 1994-1999. Sure, a lot has changed in two decades (good riddance, dial-up modems), but Facebook’s vision of a “privacy-first social network” can’t help but trigger déjà vu for Gen Xers everywhere. There are three striking comparisons to AOL’s past worth exploring:

In his keynote, Zuckerberg touted that over 400 million people are in meaningful Facebook groups, and that a major evolution of the platform is to make communities the centerpiece of the overall experience.

This makes sense, given that a fundamental truth is that humans need to connect. It also made sense in 1997, when AOL hosted over 19 million different chat rooms thanks to its unlimited access model that enabled people to remain online.

Community was always the vision for AOL. It enabled people to virtually connect with others around shared values and interests. As its founder, Steve Chase, said to Wired Magazine in 1995, “We recognized early on that the killer app was people…content is no longer king. Rather, building communities around that content is the key.”

When Snapchat first launched, the company made it a point to distinguish itself as messaging and not social media. The difference? Messaging is about one-to-one or many-to-many private conversations. Traditional social media and its one-to-many public postings has always been at odds with that. Well, no longer.

Facebook announced that it’s doubling down on Messenger and WhatsApp, making it the core of its future mission. Rewind the tape to the early 1990’s, and you’ll find that real-time chat was already core to AOL. Building on its success, the company launched its stand-alone Instant Messenger product in 1997 with its so-called “buddy lists,” away statuses and file sharing support. By the early 2000s it was the dominant messaging platform with an estimated 52 percent market share. What’s old is new again? It sure seems that way.

Two of Facebook’s six future-focused principles are safety and interoperability. With the latter, the company is committed to re-plumbing its apps to work with one another so that people can use any one of them to reach their core communities, securely.

In fact, Facebook sees the idea of its Stories feature as a way to initiate private (versus public) conversations with friends. Well, guess what? In 2000, AOL also announced a commitment toward interoperability, while prioritizing the need to protect consumer privacy and security across its various services. Ironically, the company’s closed-yet-interconnected systems are what ultimately led to its demise against the backdrop of the growing open web.

All of this begs the question: What does Facebook’s private future mean for social media? And is there anything to learn from the Internet’s past? Well, I’d argue that what’s made social media “social”—its public, open and persistent nature—is quickly becoming obsolete, which means we’re bearing witness to its endgame.

And that’s not a bad thing. Today’s consumers, now more than ever, expect to connect and engage in safe, ephemeral spaces where their data and information remains secure and their content doesn’t come back to haunt them years later (Well, we still have Twitter for that). We’re now entering the post-social era of media. Heads up marketers, your playbook is now outdated.