What Does Google’s Introduction of ‘Topics’ Mean for Advertisers?
Insights Industry
Back

What Does Google’s Introduction of ‘Topics’ Mean for Advertisers? 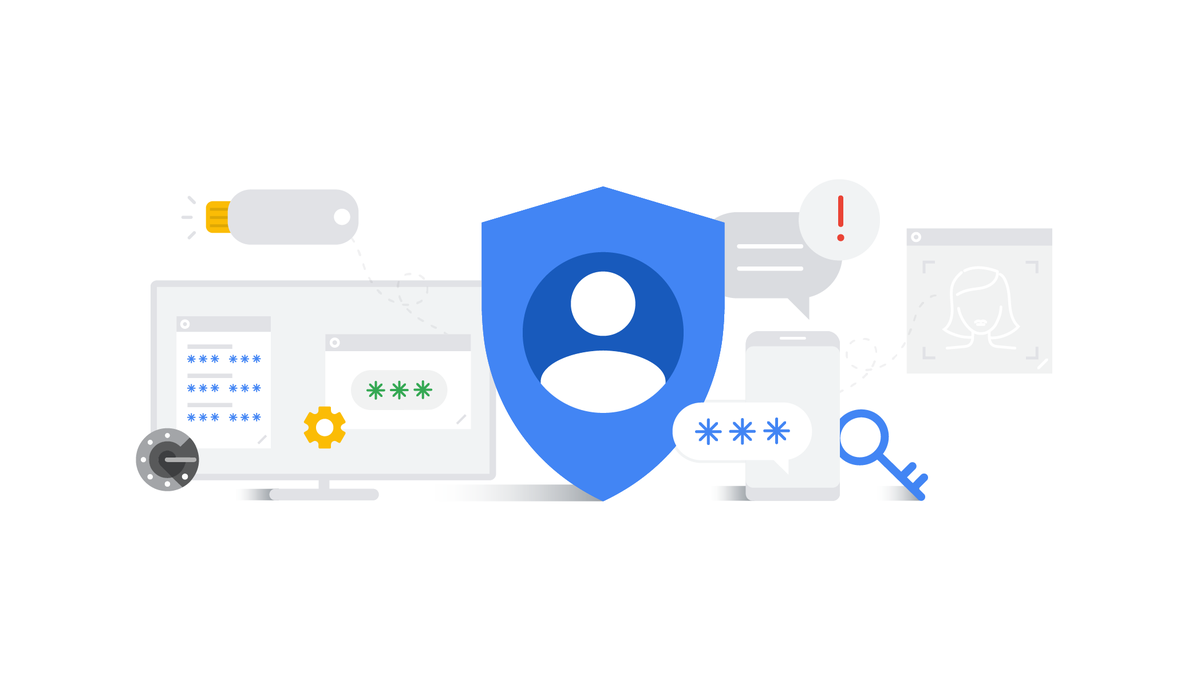 Two years ago, as part of its Privacy Sandbox push, Google announced its plan to block third-party cookies from the Chrome browser by mid-2023, leaving advertisers concerned about their ability to track accurate data in the future.

Then, earlier this week, the digital giant announced Topics, a new trial proposal for interest-based advertising. Topics will allow companies to show relevant ads to people based on their web browsing activity, without revealing specific sites they visited any external parties, including Google. The user’s browser determines a handful of topics, such as Fitness or Travel, that represent their top interests for that week based on their browsing history. The browser determines the topics associated with websites. For example, a yoga-themed website might be classified as being related to Fitness. These topics are assigned to the websites themselves, not the user. One topic from each of the past three weeks will be shared with the site and its advertising partners. This process happens entirely on the user’s device without involving any external servers, Google or otherwise.

Product Director for Privacy Sandbox at Google Chrome, Vinay Goel tells Communicate that “The Topics API’s mission is to take a step forward in user privacy, while still providing enough relevant information to advertisers that websites can continue to thrive, but without the need for invasive tracking enabled via existing tracking methods.”

The new API will differ from third-party cookie tracking in two major ways: first, it will reduce reidentification. Goel explains, “The intent of the Topics API is to make it difficult to reidentify people across sites. To meet this goal, only a trace amount of information that could be used for cross-site reidentification is returned and the data is rate limited via the following mechanisms:

Secondly, Topics will reduce the sharing of sensitive data. “The topics revealed by the Topics API should be significantly less personally sensitive about a user than what could be transmitted using cookies or covert tracking. The taxonomy is human-curated and does not include topics generally considered sensitive. For instance: health, race, and sexuality topics are not permitted in the taxonomy. The full list of restricted subjects is under discussion and ideally could be standardized with substantial input from the community,” explains Goel.

API will collect five topics based on the user’s browsing history for the week, and only sites participating in the trial will be listed. Chrome will also provide users with the option to disable Topics, either with a Topics-specific setting or an overall Privacy Sandbox setting.

What that means for the digital advertising industry

According to Goel, “In general, interest-based ads tend to perform well for advertisers, which increases competition for publisher inventory, resulting in more value per ad. Interest-based advertising is an important way for sites to expand the set of relevant ads that can be shown to a given user.”

This is why, with Topics, each website will be mapped to a limited set of topics selected from a human-curated and publicly visible list; for example, a website might be associated with a “Fitness” topic.

On a weekly basis, the browser will collect the user’s top five topics from the past week, based on the participating sites the user visited. Topic assignments will be computed on the user’s local device.

“When an API caller (for instance, an ad tech company) uses the Topics API, it could return up to three topics for a user: one for the most recent week, and other for each of the two prior weeks (if they are different) in random order,” explains Goel. The API caller can only receive topics that it has observed for this user recently, i.e., topics assigned to websites where that same caller has called for the Topics API in the user’s browser,” he adds.

Google plans on giving the advertising ecosystem ample time to test the Topics API proposal to provide feedback on its efficacy. “By allowing advertisers to test this proposal while third-party cookies are still available, we are enabling them to use existing experimental frameworks and testing methodologies, rather than using new comparison methods. With enough time, publishers won’t have major disruptions in their businesses nor will they want to resort to fingerprinting or any other covert tracking techniques,” says Goel.

A developer trial for Topics on Chrome will soon be launched, including user controls and enabling website developers and companies to try buying ads.

“From the start of the Privacy Sandbox, we have developed these new proposals in the open, and we have sought feedback at every step to ensure that they work for everyone, not just Google. As reflected in our proposed commitments to the CMA, we are engaging the wider ecosystem in an open, constructive, and continuous dialogue, and we will continue to provide regular updates about timelines, testing, and changes to the development process as they arise,” concluded Goel.