Where Did the Phrase TGIF Come From?
Insights Culture
Back

Where Did the Phrase TGIF Come From?

You've heard the phrase being used at the end of a long work week but did you know how it began? 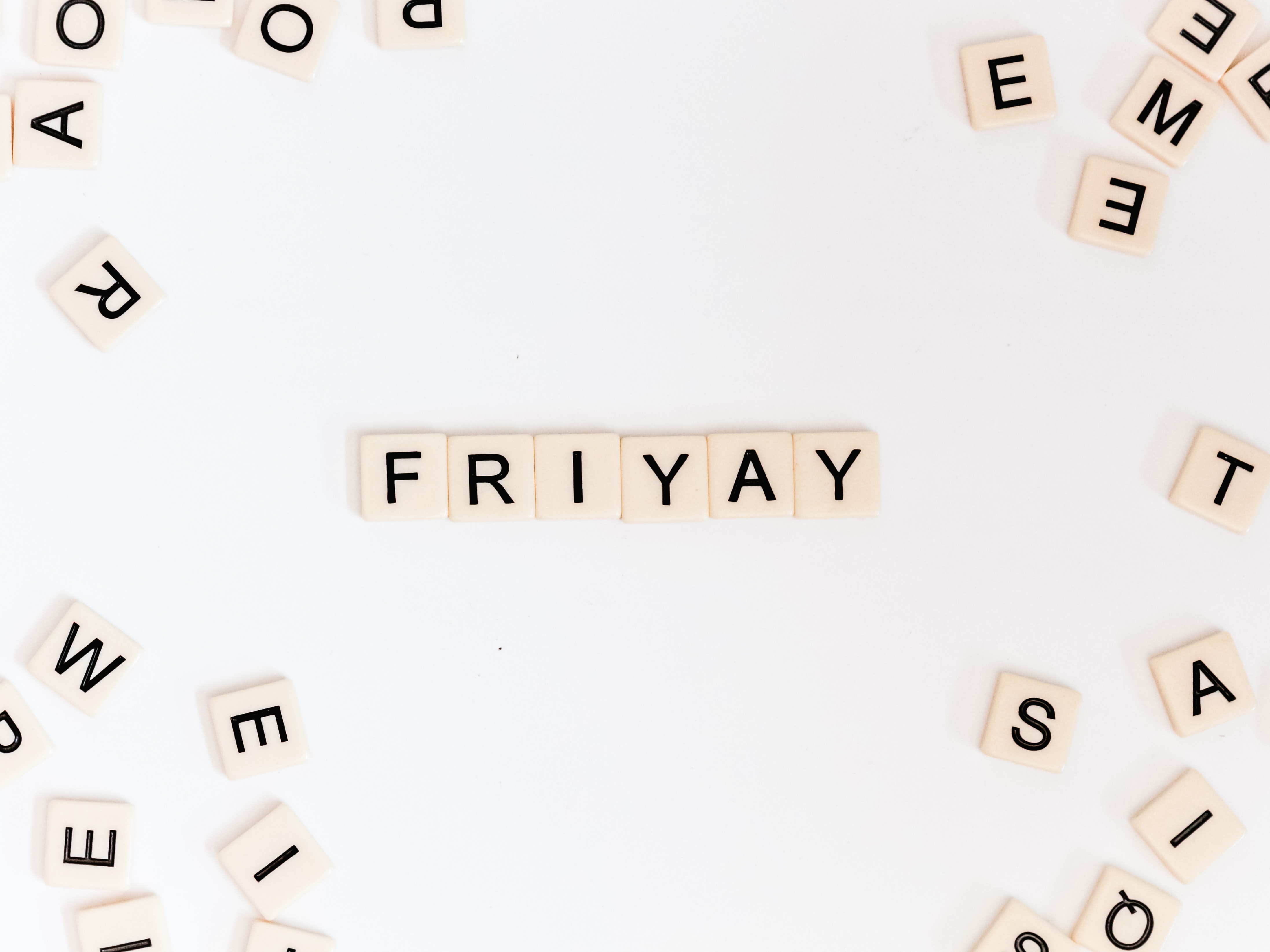 TGIF which stands for “Thank Goodness It’s Friday” or “Thank God It’s Friday is a phrase that's used in almost every office at the end of a busy work week. It's a verbal sign off that expresses a sigh of relief as employees can stop working and relax or party during the weekend. In the Middle East, we normally sign off on Thursday, so we made a twist and decided to call it TGITH instead.

But did you know how this popular phrase came to be? If you're wondering if the popular restaurant chain TGIF had anything to do with it? You're partly right. In 1965, Alan Stillman, founder of the chain, opened the first restaurant on First Avenue and 63rd Street in New York City. He quickly managed to position the restaurant as a prime hangout place for young adults, with the message -‘In here, it’s always Friday’. The message was inspired by the Barnum and Bailey Circus and with an ambition to put on the ‘greatest show on earth. But the Thank God It's Friday phrase didn't get popular instantly. It took some time.

At the end of the 1970's, production house Motown Productions and Director Robert Klane released a musical comedy film titled Thank God It's Friday starring Donna Summer and Jeff Goldblum. The movie was released at the height of the disco fever and featured the Academy Award winning song Thank God It's Friday by the band Love & Kisses. This song helped catapult the phrase into pop-culture history.

Today the phrase has continued to live on in media entertainment through songs by artists such as R Kelly and Katy Perry and also as a family-friendly primetime TV block by ABC network.