Why It Helps for Brands to Be Brave
Insights People
Back

Why It Helps for Brands to Be Brave

Stephen George, CEO & Founder of California-based Surkus, a platform that connects businesses with consumers, talks about the importance of brands standing in solidarity with people during social situations. 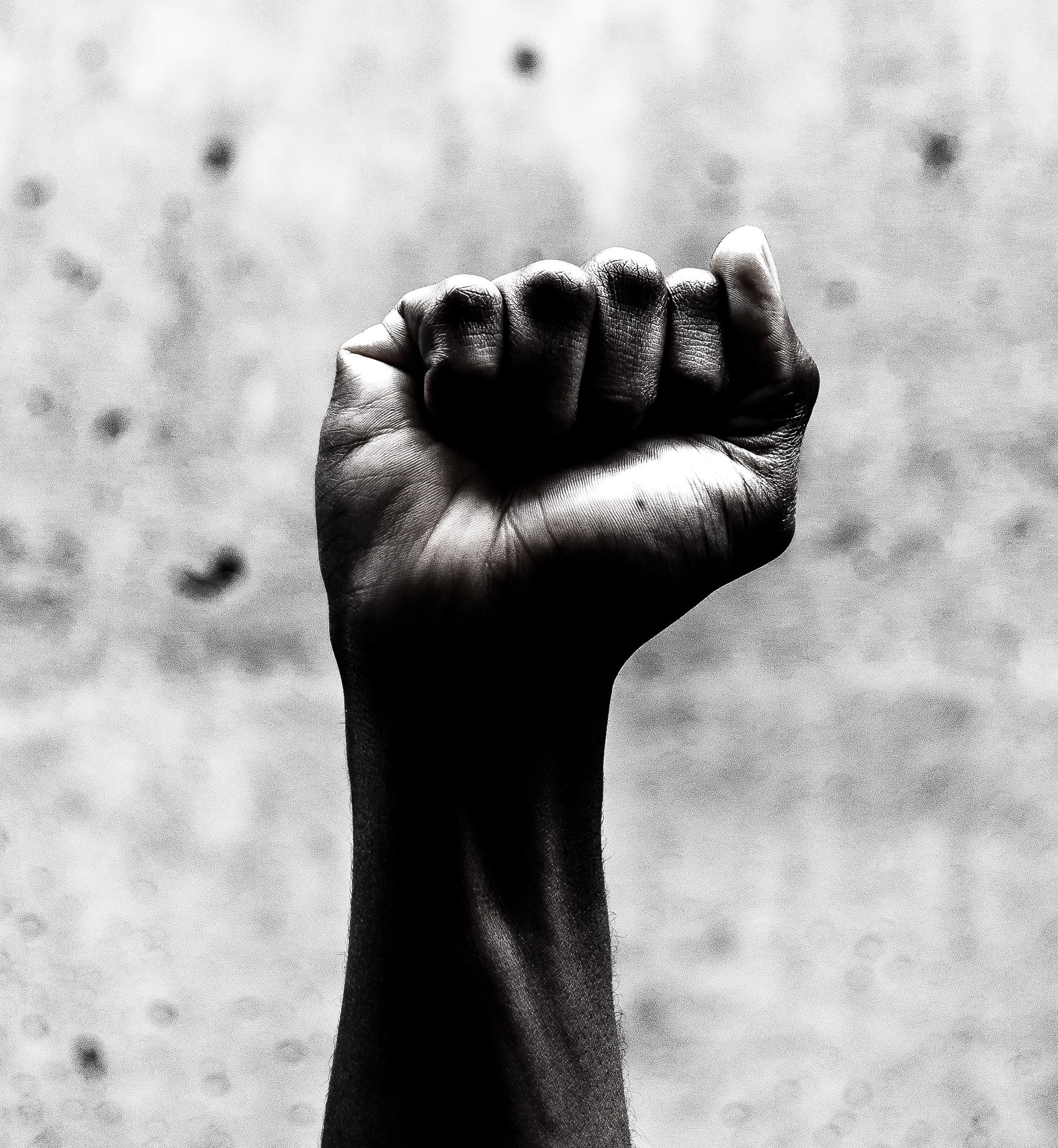 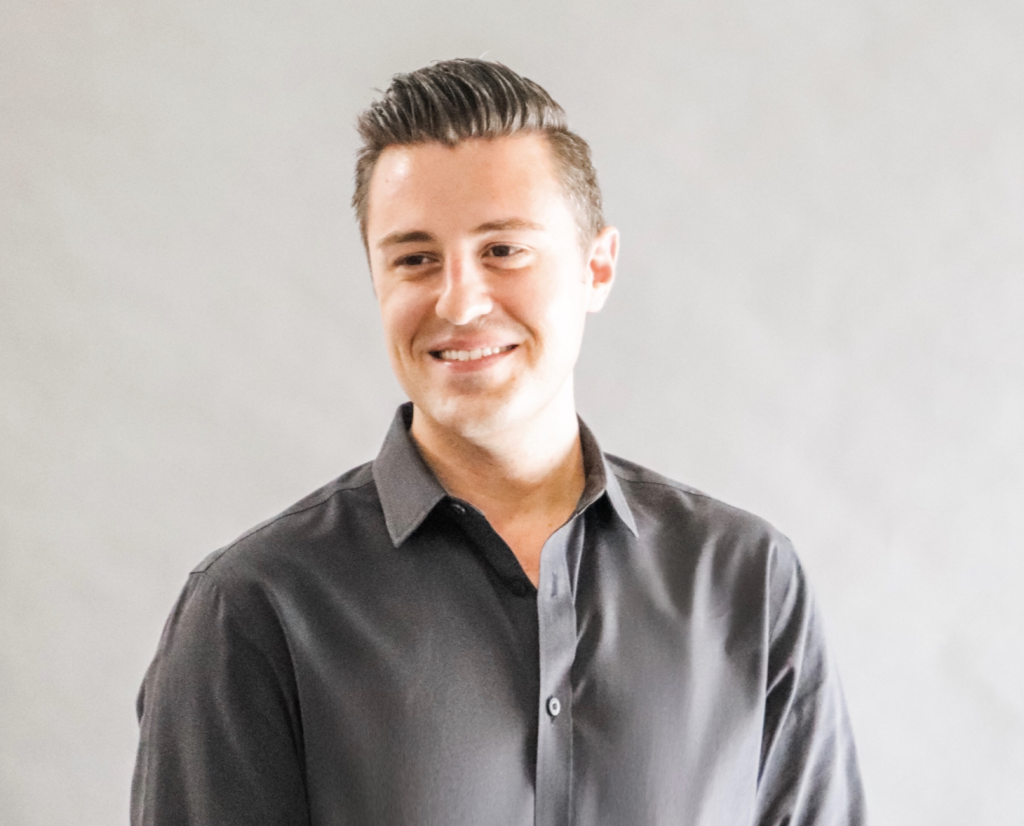 “For once. Don’t do it.” Nike’s message in its recent ad campaign flips its long-standing tagline, with powerful results. The brand was one of the first big names to take a public stand of unity with #BlackLivesMatter (BLM), after the shocking death of George Floyd at the hands of a police officer in Missouri. A recent study by Ace Matrix found that 98% of 16-49 year-olds surveyed, found the new Nike ad to be very empowering.

Joining polarizing conversations isn’t new for Nike. Back in 2018, Nike set a precedent when they shared a campaign championing American football star Colin Kaepernick- who famously refused to stand for the USA national anthem, as a sign of protest against police brutality and the oppression of people of color. A move that led some Nike fans to feel betrayed by the brand, literally burning their sneakers in outrage. It also strengthened existing loyalties and brought in a new wave of brand advocates who appreciated the support of such a global brand.

Making a social stand is a calculated risk for brands, especially if it hasn’t been carefully considered. Today’s level of support for a cause such as BLM is unprecedented, particularly from large corporations. Brands such as Netflix, Hinge, McDonald’s, and many more are using their platforms and influence to publicly support the cause.

Marketing and advertising campaigns are designed to connect with consumers and create emotional as well as memorable moments. Being brand brave can help enamor your brand into the hearts and lives of consumers. But only if executed well.

One such campaign that comes to mind is by mega-brand Pepsi who, in 2017, quickly jumped on the resistance bandwagon with an ill-advised ad featuring Kendall Jenner. Centered around a multicultural riot that was reminiscent of the times, Kendall apparently solves the racial conflict by handing a police officer a can of cold Pepsi. The ad was ripped to shreds by consumers and critics, who took offense to the glib manner in which the brand responded to the situation. Pepsi immediately pulled the ad spots and Kendall shared a tearful apology. Considering the campaigns we’re seeing today, it appears that brands have learned from past failures such as this.

In 2018 McDonald’s flipped its “M” to a “W” to celebrate International Women’s Day, winning praise and a few creative awards. But would that have been as positively received today? Nowadays people expect more, they need tangible action to show that the brand truly cares about a cause. Fast forward two-years and McDonald’s has done exactly that with its #BlackLivesMatter campaign. The video names victims of police brutality, noting, “They were all one of us. We see them in our customers. We see them in our crew members. We see them in our franchisees. And this is why the entire McDonald’s family grieves.” Powerful words coupled with a pledge to donate $1 million to the NAACP and the National Urban League creates an impactful, emotional and relatable campaign.

Consumers are smart, switched-on and savvy. They want to hear from brands and businesses, to feel seen and understood. Being brand brave will win the hearts of consumers but only when done well.

Here are some top considerations when planning a response to a social situation:

If the social issue is directly related to your business or your business directly benefits from the group the issue addresses, then you have a responsibility to not only speak up but help pave the way for change.

A brand needs to be very clear and decisive when making a public stand. Their existing and potential future consumers are listening and will remember their words and, more importantly, their actions. Simply making an announcement isn’t enough. Brands must be ready and willing to back their message with tangible support. Reacting quickly to maintain relevance will not suffice. Brands who fail to live up to their own pledges will quickly fall from grace with consumers who will remember their actions or rather their failure to act for a long time.

Be true to your values

You must stay true to your brand values. It’s highly likely that the current millennial generation knows your brand and will have researched your values prior to becoming a customer. Do it right, be transparent, authentic, and relatable, and you will be rewarded with love and loyalty. Remember, if you cannot actually execute your pledge, it will hurt your brand for many years to come.

Know what you’re talking about

When you take a social stand, be well informed and educated on the topic. People can see through false commitment and they recognize genuine emotion. It’s important to listen to the people around you – your employees, customers, local community. They will all help to guide your decision-making process.

All in all, it definitely pays to be brand brave. Yes, some will still be upset by Nike’s “Don’t do it” response, but many more consumers will have fallen even more deeply in love or become new brand advocates – people who appreciate solidarity and support in times like this.