Why OMG MENA Joined Forces with Teads
Insights Industry
Back

Jessica Usenbor, Director – Product, Diversified Services & Partnerships at OMG MENA, explains how the partnership came about, how it will work, and what it will change for the group's clients. 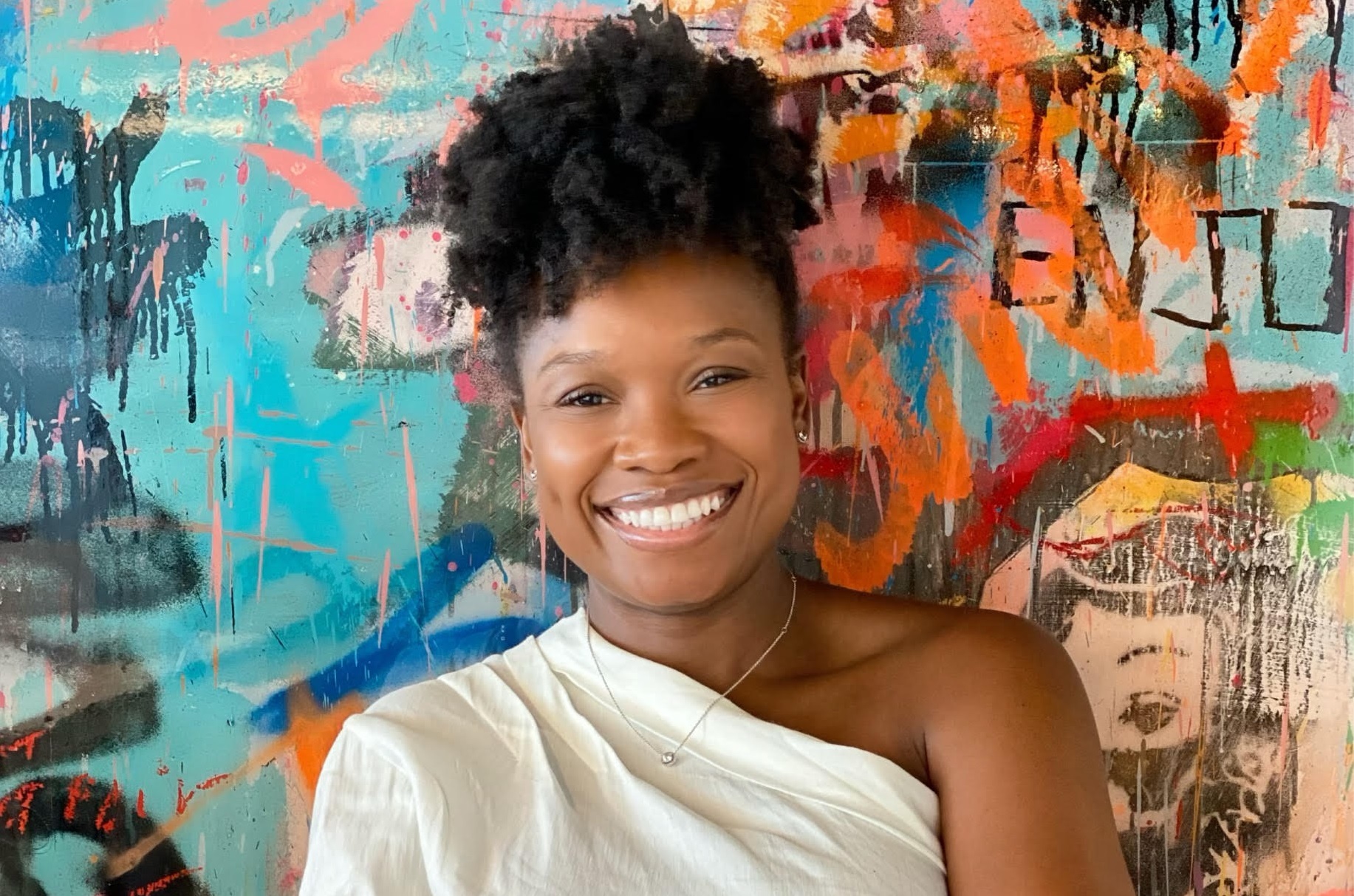 How long had the talks between OMG and Teads been going on leading up to this partnership?

What drove the decision to partner up?

The current changes with cookie deprecation on specific browsers, mobile ad ID limitations, and a growing concern around consumer privacy, which are being addressed with regional policies such as GDPR, gave us a renewed focus on working with specific partners to address these issues.

It is expected that by 2023, marketers and brands will need to fully adapt to a new cookie-less world. Because of this, there has been a lot of buzz around contextual targeting making a comeback in an aggressive way; but it’s important for us to continue pushing the needle to ensure that there is minimal impact to our campaign targeting.

There hasn’t been a partner who has yet mastered tracking in this space but Teads’ Cookieless Translator solution gave us a chance to advance and test accordingly. With Teads, we can target cookie-less audiences as the solution translates cookie-based segments into cookie-less segments.

How will the partnership work?

We entered a program with Teads where we were able to tap into Teads’ first-party publisher data to build cookie-less audiences using their cleanroom solution within Teads’ Ads Manager, their biddable platform.

We ran a one-month test activating video campaigns and a number of others where we conducted an A/B test to see what would happen when applying a cookie-less audience in parallel to a cookie-based audience to identical campaigns. We evaluated video completion rate (VCR), viewability, clearing CPM, and cost of saving, to define the success of this test.

Could you explain the 'cleanrooms' concept? Also, OMG has been working with Facebook and Google's Ad Data Hub extensively in this capacity to preserve audience-based advertising once the cookie phases out. Now, with this partnership in the mix as well, would the future for OMG's advertising strategies involve working with multiple entities?

Data cleanrooms effectively enable one to join separate data sets and query that joined data set to produce insights in a privacy-compliant manner. The underlying principle and model that governs this is differential privacy. Omnicom has indeed been at the forefront of data cleanroom technology usage, at first through our relationships with Google and Ad Data Hub, Facebook, and Amazon via their Marketing Cloud. Most recently we announced our partnership with InfoSum, an independent cleanroom technology provider to extend this capability to non-walled garden publishers. We believe this approach and the use of data cleanrooms will be essential to agencies, brands, and marketers that want, in the near future, to future-proof their approach to media analytics and activation. The Teads partnership is not a cleanroom offering but represents another example of how Omnicom and our partners are innovating to tackle the changes in privacy and identity that are now upon us.  By partnering with Teads here, we are now better able to understand how signal deprecation will affect campaign results and the best way to plan alternate strategies within their wall garden.

Can you share the results of the first testing phase and what did you learn from them?

The test was what we consider a success. When the test initially began, we had expectations that there would be a noticeable drop off on the cookie-less segments; but, in fact, it proved the opposite.

On the campaigns we did activate, we found that audience reach and viewability stayed consistent with cookie-based audiences. In some come cases, the cookie-less audiences performed even better. A highlight of the test was the CPM clearing price. We saw that the cookie-less segments cleared lower in all cases, saving between 37% - 68% on spend while still achieving campaign goals efficiently.