Why Power Horse Went Ultra-Local With Their Latest Campaign?
Insights Industry
Back

Why Power Horse Went Ultra-Local With Their Latest Campaign?

Premium energy drink, Power Horse’s latest campaign, puts Gen Z in the spotlight to make them feel like they are seen and understood. Communicate discusses the ‘why’ behind the approach with Global Marketing Director, M Saqib Haroon. 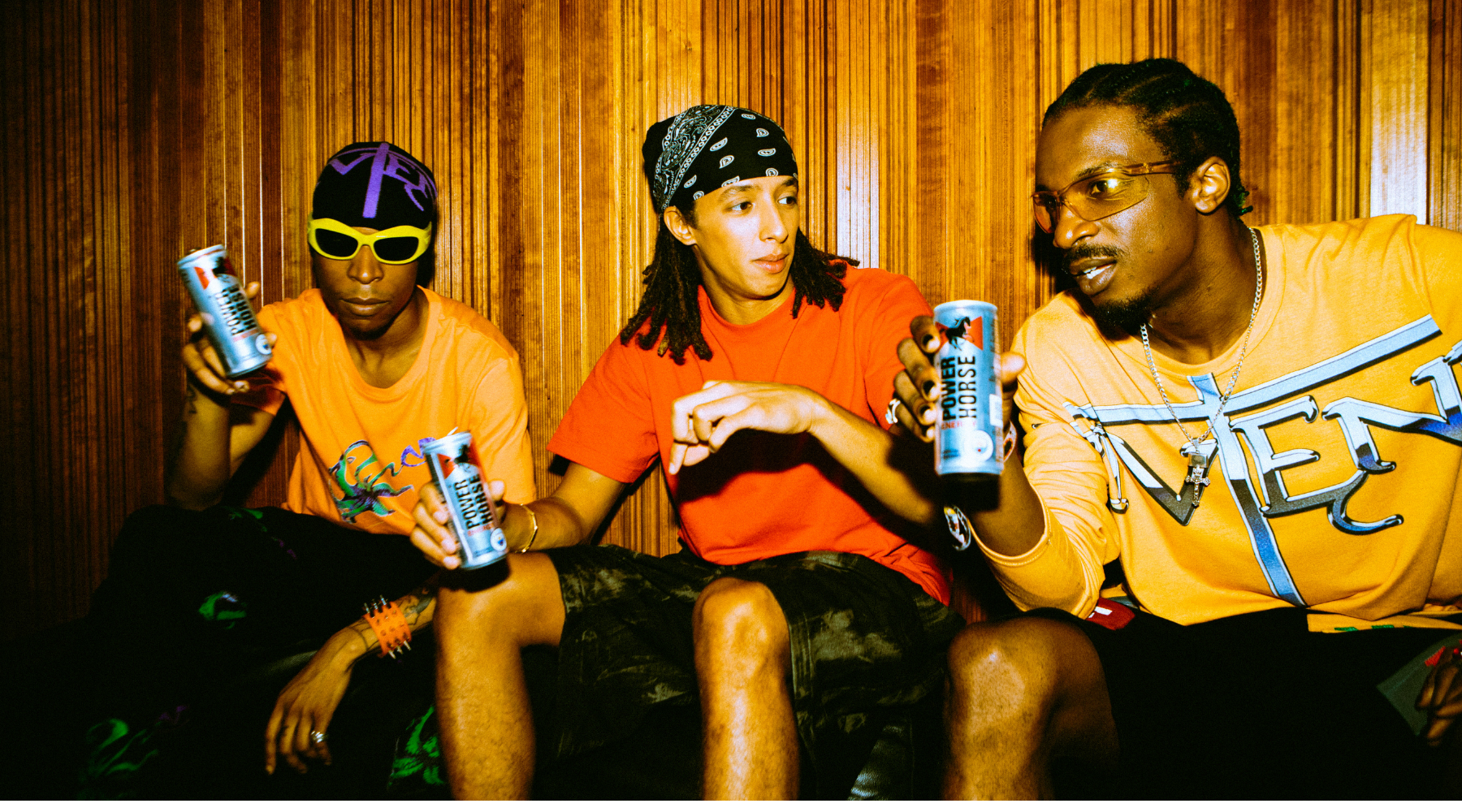 In their latest campaign launch, premium energy drink, Power Horse takes a big leap with an ultra-local campaign commercial. By curating a digital film targeting Generation Z and their perspective of the world, the brand takes a step back from conventional advertising and captures the essence of the youth and their expectations.

Unlike any other film curated by the brand, this one opens to a narrative in first person, talking for the generation and features real creators, sportspersons, and influencers from the region in an effort to keep it ‘as real as possible.’

M Saqib Haroon, Global Marketing Director for Power Horse tells us how they built the campaign to convey the message of how “the world has changed.” “We also decided to target the entry point of the customer, which for an energy drink is usually between the age of 15 to 16 years. To grasp their attention, we chose to speak to them in their language,” says Haroon.

A recent survey reveals how 45% of the world’s teenagers are constantly online and with unlimited access to smartphones, they are easily the most visually-driven generation.

While keeping these statistics at the core, Power Horse gathered qualitative insights before putting the creative film together. “Low-attention span, collectivistic and social perspectives, and the aspiration to be able to change the world were some of the many insights that we used. We also acknowledged their disliking of in-your-face advertising, and shifted to a more message-driven approach,” explains Haroon.

The disruptive style of the commercial represents what this generation is about: being authentic, feeling seen and heard, and celebrating each other's differences. It negates stereotypical established norms of communication with overt branding, mandated brand colors, and synced product shots.

Haroon further describes how this film is different from any other campaign they’ve executed in the past three years. “We had the option of sticking to featuring known celebrities. But we chose to take a risk because with this approach we were alienating a very big consumer base of ours and missing out on the 30 seconds of branding opportunity. The cast in the film are renowned artists, influencers, creators among the new generation, many from the older age groups are not so aware of who they are. It wasn’t something we do often, but it felt like the right thing to do.”

The execution and the response

Even though the campaign aimed at helping the younger generation with a platform, by giving them the opportunity to speak up and find common ground with others from their community, many age groups falling out of the Gen Z column also resonated well with the message. “Millennials and baby boomers, especially those who’ve been consuming the drink for ages, responded positively to the message – Unstoppable You. We also saw the growth in the form of increasing sales across Nigeria, UAE, and the KSA,” says Haroon.

The campaign also attracted a lot of attention on social media, “The comments were very encouraging on our social platforms. We are now seeing impacts of this in our business as well. We spent the least on this campaign in terms of dollar value per consumer and the response was unreal. We grew our base with this campaign by 200,000 followers in just two months,” adds Haroon.

“In the future, we plan to continue building on the approach of keeping it as real and raw as possible. We don't want to use celebrities to promote what they're good at, but we want to dive into what they like, because they might not always like what they're good at. This is an insight we plan on observing moving forth. We aim to delight our existing and potential consumers with content that they resonate with so that they know that our brand plays an important role,” concluded Haroon.