Youtube Shorts Will Be Launching Next Month
Insights Industry
Back

The new short-form video tool by Youtube will be available in beta phase for US consumers next month. 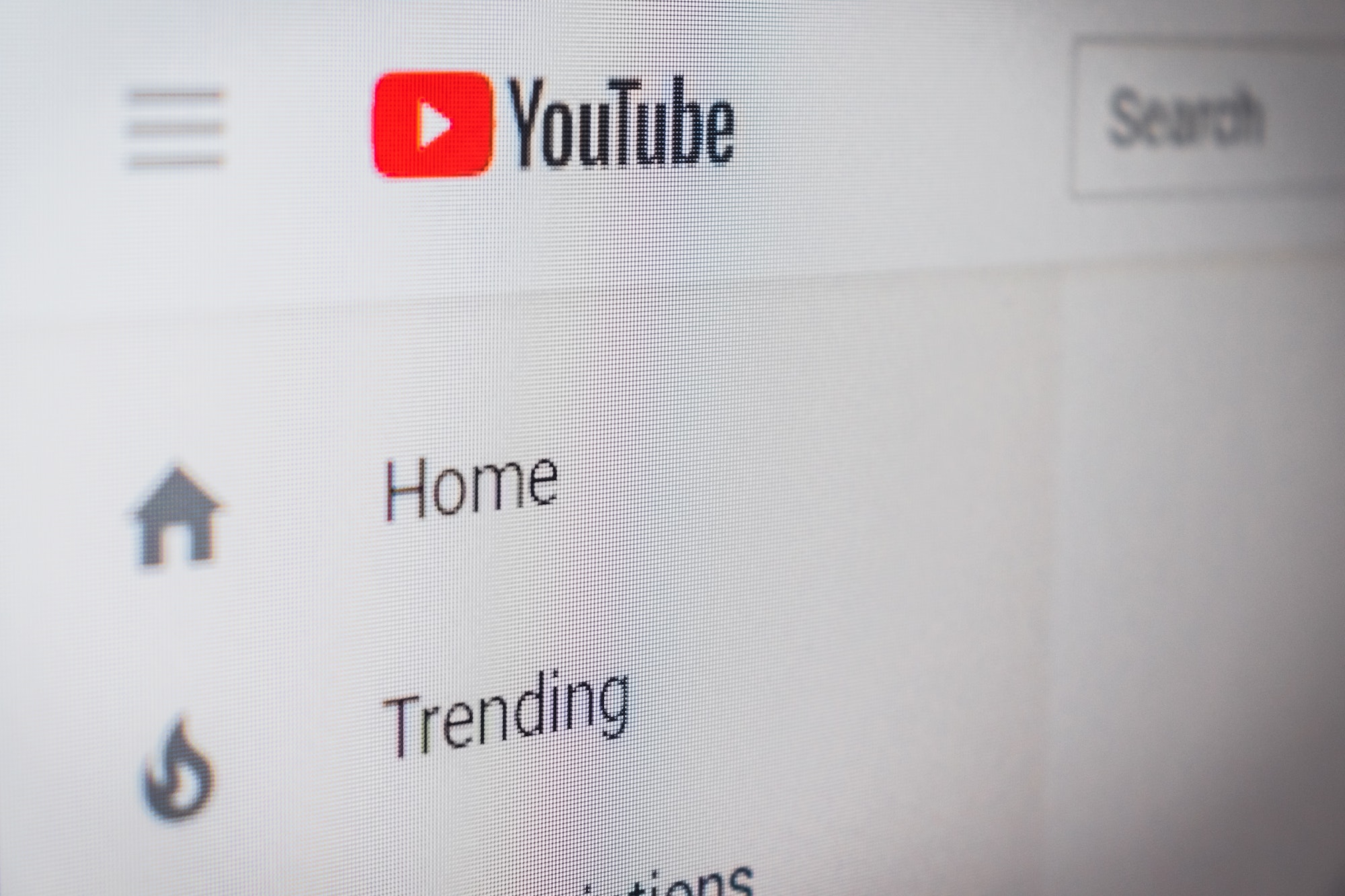 Video sharing platform, Tik Tok despite the number of issues it faced in 2020, managed to have a stellar year. The platform increased its userbase substantially and has managed to garner a large share of the short-form video market. But the threat from the US Government last year provided an opportunity for other tech giants to come for a piece of that share. Facebook owned company Instagram launched Reels and Alphabet subsidiary Google will be rolling out YouTube Shorts in the U.S. market next month.

The news comes alongside several other upgrades to YouTube's video-sharing and monetization processes. Shorts will allow users to share very short videos directly from their smartphones in just a few clicks. Currently, Shorts is available in beta in India, a market which banned Tik Tok last year and provided an open playing field for other platforms to sieze the throne. According to a blog post by Neal Mohan, YouTube's Chief Product Oficer, the platform has received more than 3.5 billion daily views globally since its launch in the country.

“Every year, increasing numbers of people come to YouTube to launch their own channel but we know there’s still a huge amount of people who find the bar for creation too high. That’s why we’re working on Shorts, our new short-form video tool that lets creators and artists shoot snappy videos with nothing but their mobile phones," as written by Mohan in the post.  Communicate reached out to Google for clarity as to when the platform will be available for users in the Middle East.

On another note, Youtube is also venturing into the booming e-commerce space by introducing a new integrated shopping experience that is set to roll out later this year. The new feature will allow viewers to purchase products from channels who's opinions they trust. Creators can tag products in their videos allowing viewers to purchase them.

As the landscape continues to evolve, established platforms are diversifying and gunning for market share in multiple industries. Within the next five to ten years, we'll see who'll be reigning on the top.