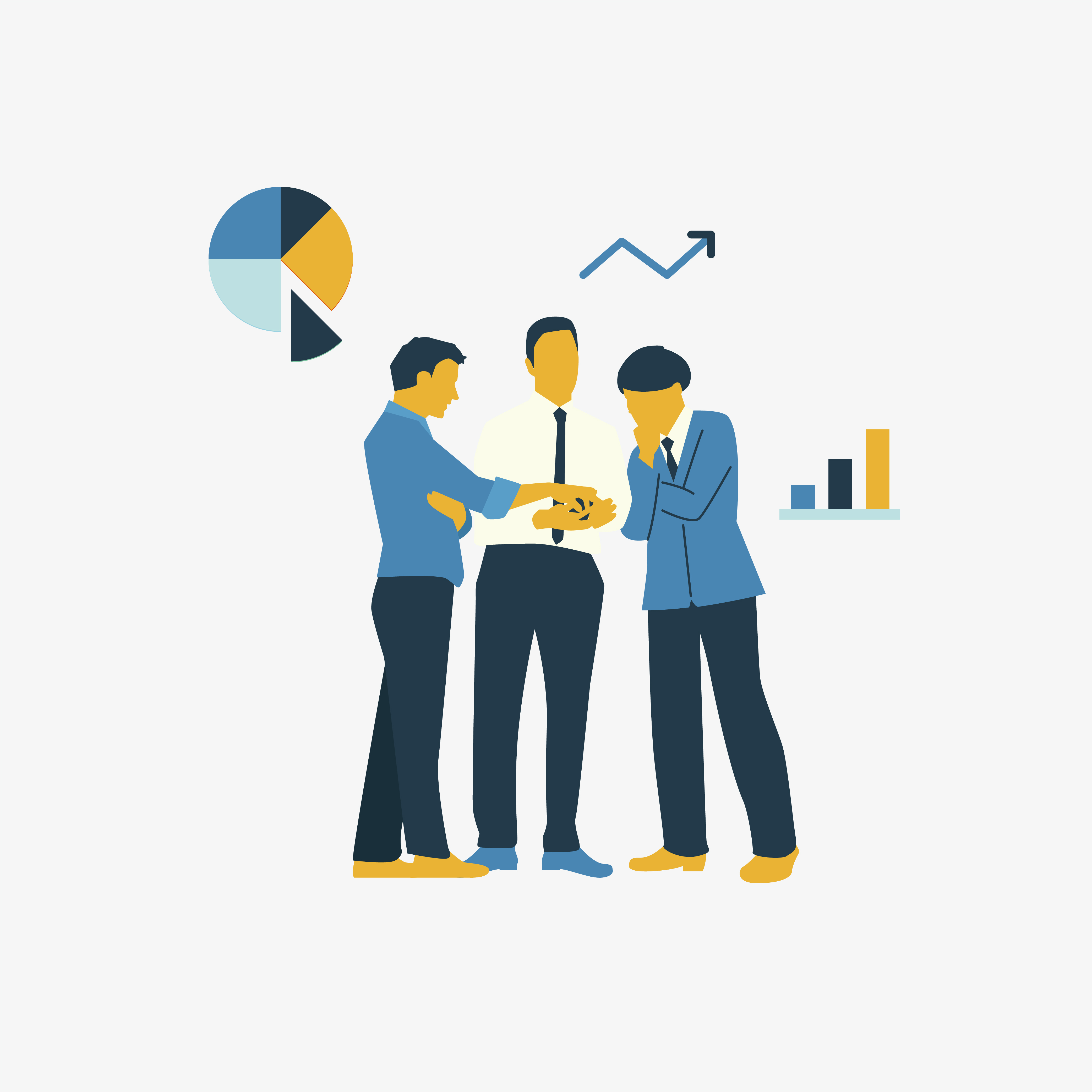 Programmatic stakeholders in the region need to learn how to work better together. Daniel Young, Yield, Inventory & Programmatic Director at DMS, explains. 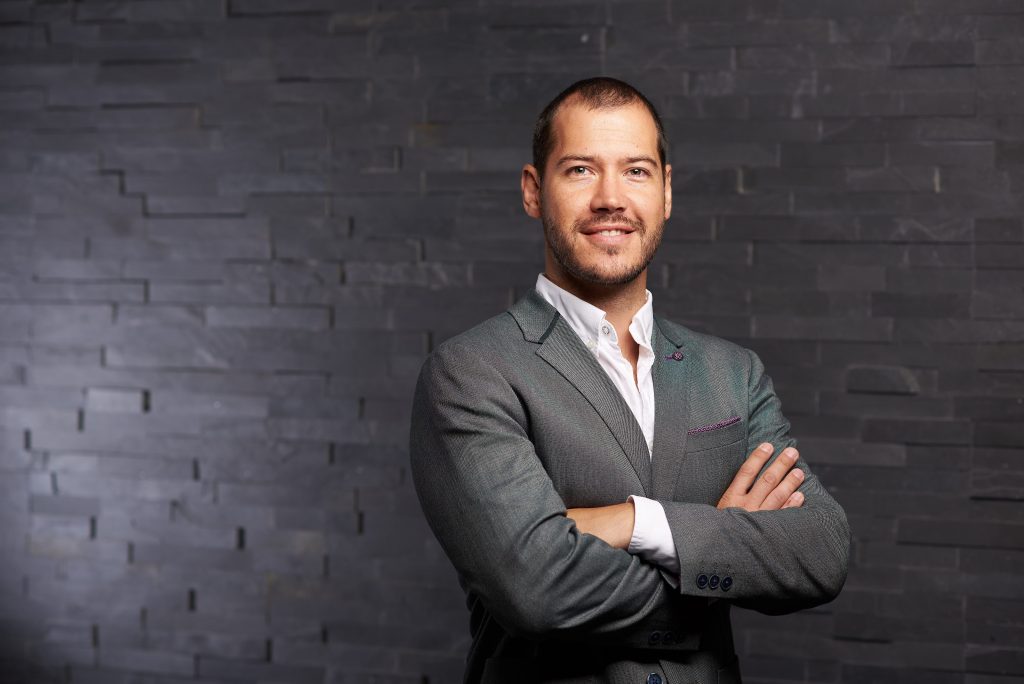 How is programmatic advertising transforming relationships within the marketing ecosystem?

There’s a far more abundant output of information. In the old days, the agency was reliant upon the publisher to deliver a post-campaign report. Now, much of that information sits with the buying side. Essentially, programmatic has outsourced a lot of the operational tasks to the buyers; and it has given them the control to make more informed decisions, for which they need information. The buyer can see and choose what they’re doing, how much they’re paying, the frequency, the more in-depth outcomes once someone clicks, where did they land, how long did they spend, how they completed an action or purchase or download or whatever. That centralized view and decision-making now sit with one entity – the client. For some, that may be the best approach, but not for everyone.

If a client asks questions to better understand what’s going on, the agency immediately feels questioned. They fear being made redundant, almost not appreciating their own efforts and value. Publishers probably feel the same, accepting what they’re told to do and acting like order takers. Everyone feels slightly threatened, as opposed to looking at this as an opportunity to make better decisions and execute as a partnership. No one knows everything. Everyone’s always going to learn something from someone somewhere. And people are not hearing that, whereas, if our different teams consulted one another to build more complete solutions, we would achieve even more on the client’s KPIs. The client would be happy, would spend more money with the agency, which in turn would spend more with the publisher that wouldn’t have to spend hours convincing them not to buy less. It’s a circle of success. Unfortunately, that doesn’t happen enough.

What is the impact on publishers?

With the emergence and growth of programmatic, a publisher is no longer one of ten options to a buyer; they are now one of 10,000 options. Buyers have this huge supply that they can tap into. Besides, previously, there were far fewer quality publishers available, and it was a much more even playing field; the negotiation could go either way; the strength and the ability for a publisher to lean into and push back on rates was far more prevalent. Now, the buyer is a lot more in the driver’s seat.

So, naturally, there’s been a calibration of rates. Unfortunately, many publishers blame programmatic for this lowering of rates, but it is only the catalyst. Many publishers have had a tough time understanding and dealing with that, while also having to compete for eyeballs.

But they have a huge opportunity; they’re no longer selling to just ten clients; they can now sell to 10,000 clients. They can build more competitive solutions, especially with the available tools facilitating some of the heavy lifting – which gives them more time to strategize. And they’re getting more regular, more detailed outputs to make more informed decisions, not just for the next campaign, but for the next phase of the campaign, the next day, the next week. And it becomes cyclical again: the publisher shares this information, the agency makes better decisions, the client is happy, the money keeps flowing. So, ideal situation? Yes. Does that happen often? No, sadly. Are the tools to blame for the good, the bad and the ugly? I think it’s the perception and the usage of the tools.

You said agencies are concerned clients might see them as redundant. Is that also true of media reps like DMS?

First, you have to understand what value you’re delivering and where the opportunity is. Publishers may feel they can go off and do it themselves, forgetting that sometimes, the strength of many is far more than an individual on its own. In the same way that the agency is delivering to the clients, we’re delivering to the publishers that expertise, those very in-depth and ingrained relationships. We’re onboarding a lot of the costs, operations, technologies and negotiation. And, again, when you’re a sizable organization, you have a lot more bargaining power when it comes to any form of relationship with tools, technologies, partnerships, etc., than you would have as an independent. When we talk about the buyers often consolidating, they are going to consolidate their supply chain as well, and they’re not going to go to hundreds of individual publishers. Also, you need to be delivering new solutions, testing them at a very early stage – which is something that individual publishers are unable to do. Large technology players are looking for big partners to not only bounce ideas off, but also to actually test them. And if you’re actually able to access these products at a very early stage and influence their development, that makes you very relevant because you’re able to also put through the best interest of your publishers.

How are publishers in the region receptive to this role?

Publishers want guidance, they know they don’t have all the answers themselves. If a publisher is able to focus on what they do best, they can grow their user base, knowing that they’ve got a partner that is working with them to help them do that. Instead of having to worry and stress and invest in completely different departments and revenue streams, they’re able to offset these concerns by outsourcing them with someone that is already ramped up and good to go.