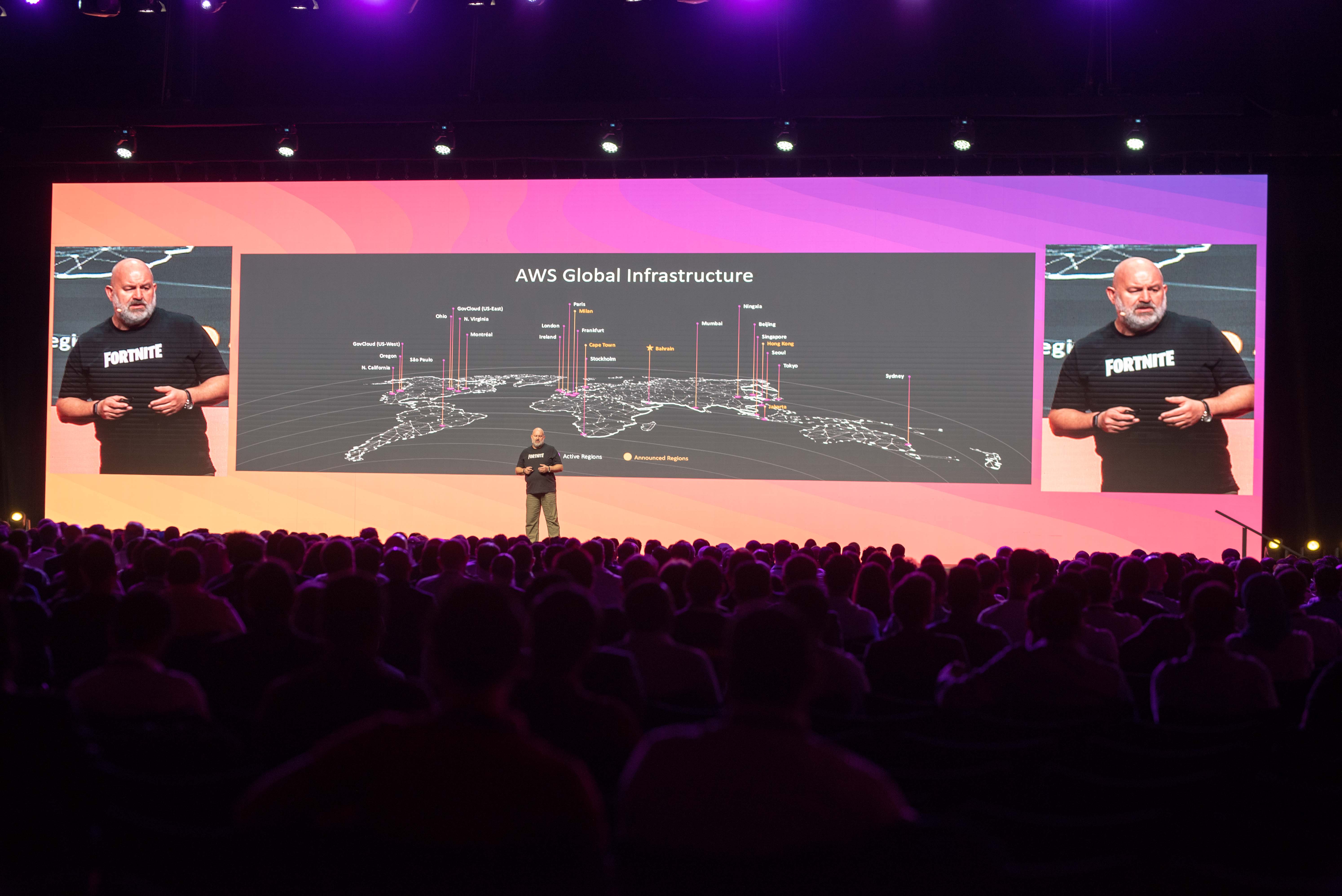 Bringing technologists in the Middle East together, Amazon Web Services (AWS) Summit in Dubai was held on Wednesday, to connect, collaborate, and learn more about the AWS Cloud and the way organizations in the Middle East can leverage the cloud technology to innovate and grow.

AWS had previously announced that it will launch the first Amazon Web Services (AWS) infrastructure region in the Middle East, data centers, in 2019, located in Bahrain. According to the company, the data center will bring flexible, affordable, reliable, and secure cloud computing technologies close to end users across the Middle East.

Speaking at the Summit in Dubai, Werner Vogels, CTO of Amazon.com said that “We are investing heavily in cloud skills here, because we are convinced that given all of the digital transformation that Mena companies are going through.”

He also spoke about Amazon Polly, a cloud service that uses advanced deep learning technologies to offer a range of 59 voices in 29 languages to convert written content into human-like speech. He announced that Arabic language support was added to Amazon Polly. The service now turns Arabic text into lifelike speech using a female voice named Zeina.

Amazon Web Services (AWS) is the cloud computing part of Amazon.com. According to a statement by the company, the new “AWS Middle East Region” in Bahrain will consist of three Availability Zones at launch, and will enable customers to run cloud computing workloads in the Middle East and serve end-users across the region with even lower latency.

How Technology Can Aid Journalism?
Artificial Intelligence Influence on Storytelling