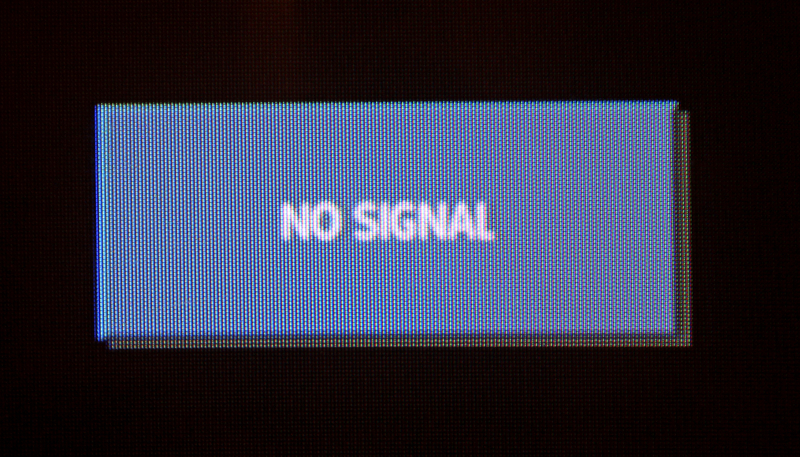 Alex Saber, chairman of VivaKi MENA, says traditional and digital media should be seen as complementing one another, rather than competing

In the wake of the digital revolution, most industry constituents were quick to predict the demise of traditional media – spanning both print and broadcasting. After all, digital distribution was steadily sweeping the globe – seemingly trouncing longstanding and “older” media sources. Until today, this perception persists, with large numbers of people assuming that our increasingly digitalized world has inevitably garnered substantial losses for traditional media markets.

In reality, while this presumption certainly rings true for the print industry, other dominant media channels, such as television, were left completely unscathed by the rise of the digital era. In fact, a recent analysis covering 18 countries, led by VivaKi MENA’s research arm Business Compass, revealed that while people consumed an average of 2.6 hours of television in the pre-Internet age (in 2000), this number increased to four hours a day in 2010 – when the Internet had become significantly more prevalent throughout society.

The study also found that globally – and despite digital penetration – TV consumption had seen stellar year-on-year growth between 2000 and 2010. Granted, audience in the 21st century are watching more on-demand programming online, but the fact remains that television content in itself is still highly popular – and our TV-addicted culture has definitely not gone astray.

The truth is TV and digital formats are not mutually exclusive – they are rather synergistic. While digital technologies have undoubtedly reshaped consumer behavior, trends and attitudes continue to demonstrate the realms of digital and TV more than collide. How so? In recent years, consumer patterns have radically shifted and users have begun to adopt a truly screen-agnostic approach, meaning they now relish premium simultaneous entertainment, where one medium doesn’t preclude the other – it complements it.

With the abundance of media formats and communication technologies available to us in this day and age – we, as consumers, fully value a multi-screen, multi-faceted and multi-format experience. Each and every one of us constantly finds her or himself multi-tasking between smartphone devices, laptops and an array of other electronic gadgets while watching TV. And, interestingly, we have all found that doing so doesn’t impede the TV viewing experience – it enhances it. The ever-evolving digital movement has actually heavily contributed to TV growth thanks to continuous high-quality content, the widespread evolution of technology and the multitude of consumption channels at hand.

In actuality, throughout the years, the line separating TV and digital media has become blurred. Nowadays, TV is digital; both platforms share distinct features that merge well together and are no longer far removed from one another. Indeed, with the ongoing and extensive migration to digital, traditional media is quickly transforming across the spectrum – with each medium translating into a consumer touchpoint.

Advertisers today need to recognize the undeniable interplay between TV and digital media and both channels’ relentless ability to intertwine – especially in the eyes of the consumer. Most  mportantly, it is pivotal to understand that this observation doesn’t merely stemfrom our own changing habits or speculation –it’s all in the numbers, repeatedly proven through surveys and research analyses. Simply put, TV and digital media act as multidisciplinary entities that clearly grow in parallel paths, not at the expense of one another.

While the role of media agencies is, of course, intended to be perpetually redefined and redeveloped – so as to ensure that we keep pace with changing times and societies – we must, nevertheless, always remember to effectively gauge consumer reaction first, and thus remain a pioneering human understanding resource. We need to leverage change to generate competitive market advantage and create successful campaigns that reflect an all-encompassing user experience – and also stay true to the brand philosophy.

Integrated thinking is key to taking media disciplines to new depths – and enabling a future where traditional and digital platforms not solely coexist, but also thrive together. As industry leaders, it is imperative that we play our part in breaking down barriers and rethinking all media forms.