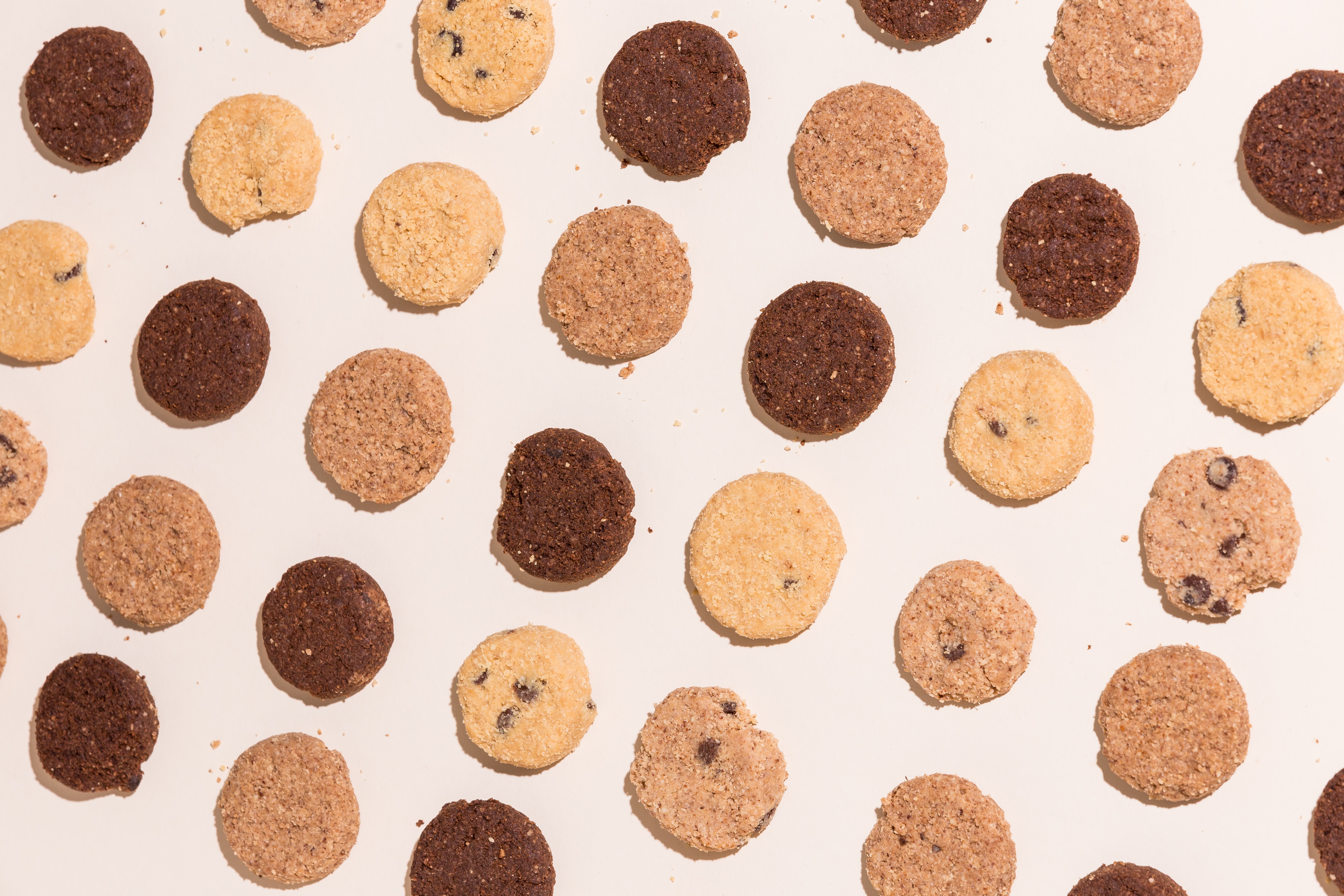 MEmob’s Ihab El Yaman explains how the online ad industry, and his company in particular, is preparing for Google’s phasing out of third-party cookies. 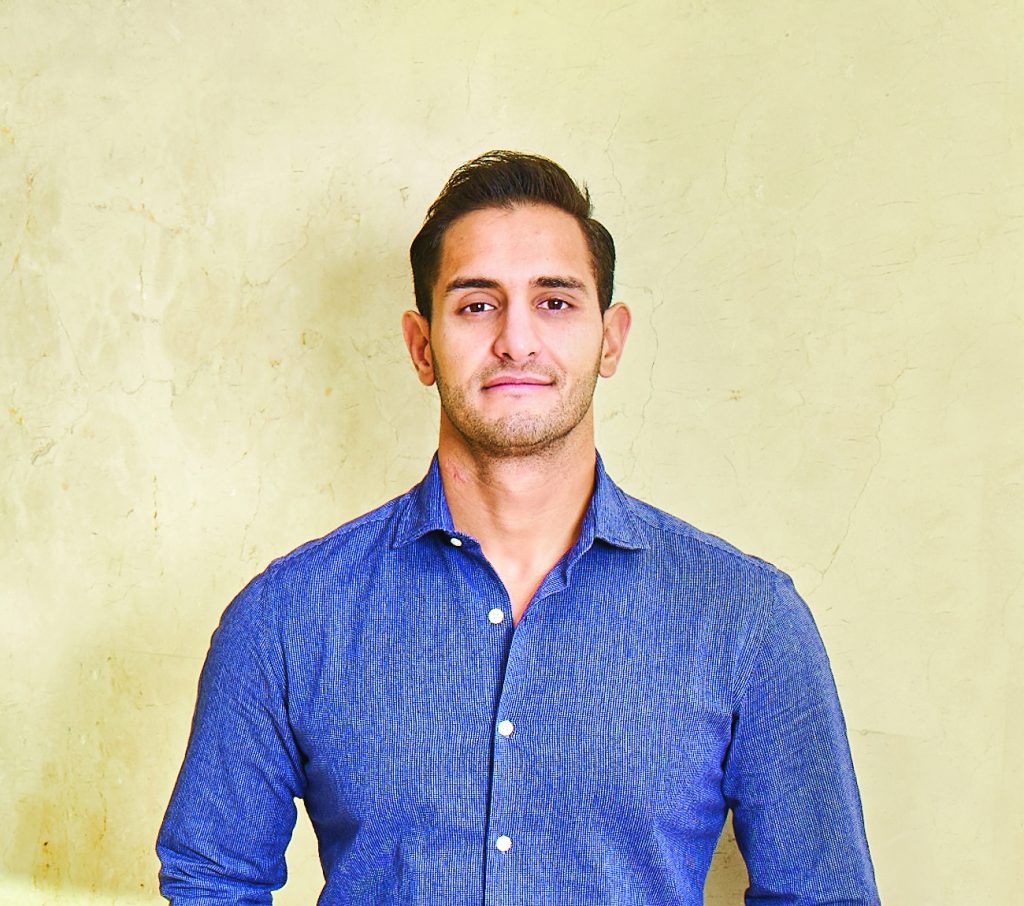 When, last January, Google issued a virtual death warrant for third-party cookies, with a plan to purge them from advertising by 2022 and have the industry use its Privacy Sandbox instead, the industry around the world gradually went in turmoil.

“As people started to understand what was going to happen and how this would impact the functionality of the whole digital ecosystem, they started freaking out – especially agencies and ad-tech platforms,” says Ihab El Yaman, Co-Founder and Managing Director of data mining firm MEmob (Communicate’s sister company), who explains further: “These technologies rely on third-party cookies to track audiences outside Chrome – on other browsers like Firefox, Safari, etc. – and report back on their behavior and interests.” An almost immediate result, among others, was the plummeting of retargeting giant Criteo’s shares, that plunged 17% overnight in March, when analysts at KeyBanc and SunTrust downgraded the company fearing “massive disruption to Criteo and the digital ad industry.”

Indeed, if third-party cookies are no longer usable on Chrome, that dominates browsing with a record 69% market share globally in May, according to metrics vendor Net Applications, advertisers will have no choice but to use Google’s first-party data within its own tools, further cementing its dominant position in digital advertising.

“Google alone would be able to remarket to the audience using Chrome. So, each and every publisher would have to go to Google, and only Google,” adds El Yaman. What’s more, “even from the audience understanding perspective, all DMPs and data aggregators would not be able to read data from Chrome anymore,” he adds.

For publishers, and especially the ones with access to large amounts of data on their audience, Google’s decision could have silver lining, allowing them to kickstart their own online advertising activity. In Europe, several publishing groups are already coming together to create login alliances, whereby a user could access several websites by using a single ID.

However, one of El Yaman’s – and other industry stakeholders’ – concerns is that this new ecosystem would disrupt the supply/demand dynamic and ultimately drive prices up.

“We’re talking about biddable media. If 70% of the people you want to market to are on Chrome and 10% are on Safari, you will pay the amount Google asks for to access to these Chrome users. The supply will stay the same but the demand will start increasing. At the end of the day, this is all about supply and demand, and this could end in a monopoly game,” warns El Yaman, who adds that he doesn’t expect the industry to sit pretty until the hatchet falls. “If the bidding starts getting higher and you can’t reach your audience because there is a lot of demand but no supply, some might start bashing how their website looks on Chrome and push people to open Firefox instead. If people are cornered, they will do anything. They’re not going to allow Google to have a monopoly on data and raise cost – which is definitely wrong,” he explains.

Another approach would be to adopt new technologies that can replace third-party cookies by giving ad-tech companies access to publishers’ first-party data. MEmob is currently pushing one such technology. “Making the first-party data of each and every website readable by Google and outside of Google definitely needs technical knowledge to link the two different universes, but we managed to do it. We are now able to connect the Google universe with a first-party data publisher’s universe, so we can remarket outside of Google. We will be able to keep the same consistency as before,” says El Yaman.

MEmob’s team started working on this new tech in 2019, not because of Google’s yet-to-be-announced plans, but to bridge the gap between cookies and device IDs. “We were enhancing our connected universe between cookies, that allow us to understand the user on the m-web,  and device IDs, that allow us to understand the user in app, in order to unify audiences. This is something that most DSPs fail to do, considering a user on the same device as two people: one on the m-web and the other in app. Because we were enhancing this technology, we were already creating this first-party data cookie,” explains El Yaman.

This “connected universes” tech has already been launched by MEmob’s partners in Singapore, and the company is now educating Middle East publishers who might be willing to take this jump and start testing it themselves. “So far, publishers in the region have reacted positively, because they won’t have to be stuck with Google. Besides, we are known as a DMP; so, our clients already give us their first-party data to aggregate and enrich,” says el Yaman.

Yet, El Yaman insists that the industry should prepare today for what’s coming in 2022. “Publishers who think they’re just going to rely on Google and not get into remarketing outside of Google, will only feel the impact when they start paying more and when they won’t be able to access all the user information for their own website. They will have to change the whole setup from scratch, and that will take time,” he concludes.