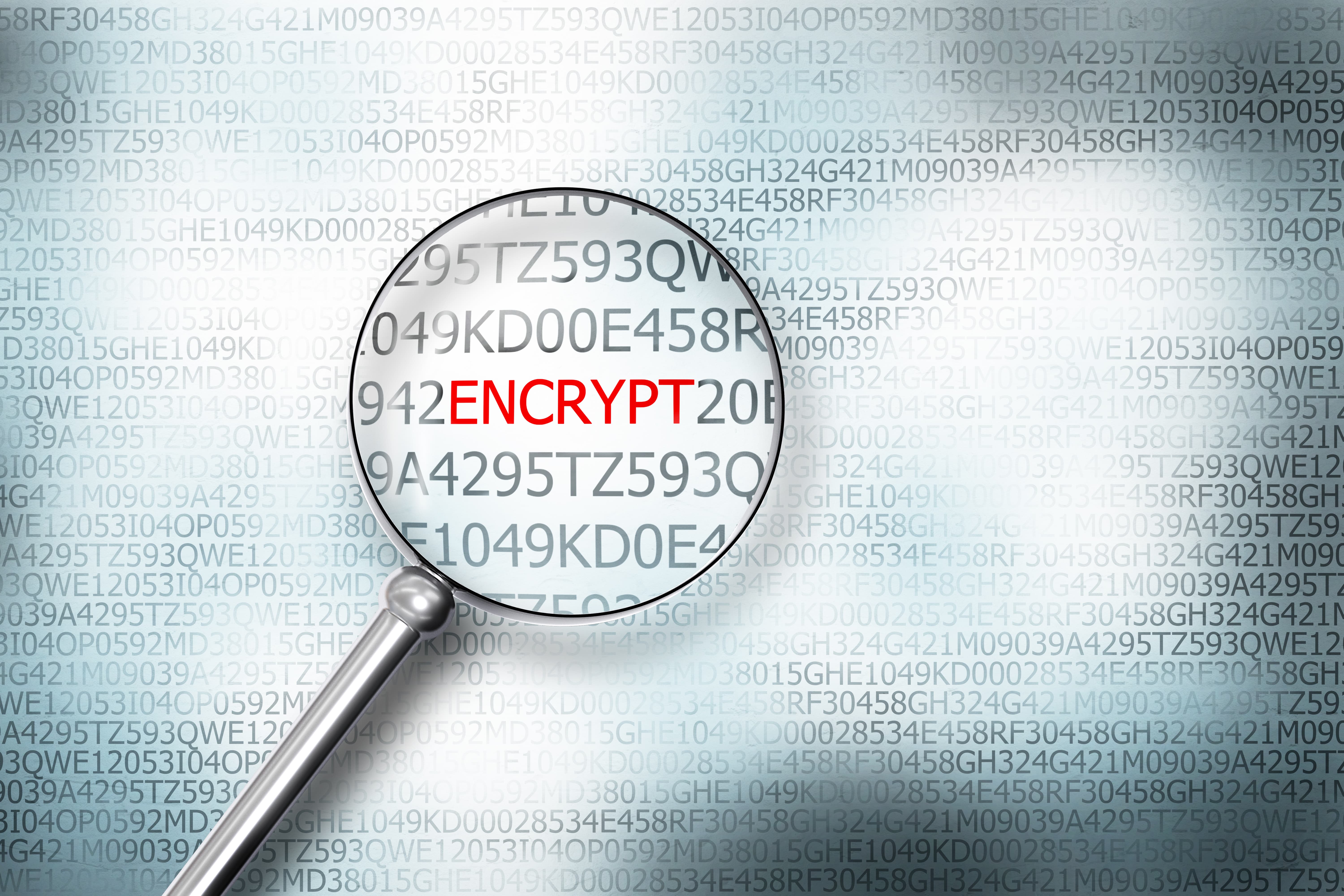 Researchers at the New York University (NYU) Abu Dhabi have designed a microprocessor that provides data privacy using cryptography. The project which is the first of its kind, works on protecting data from leakage, with an aim to limit the threats and vulnerabilities. 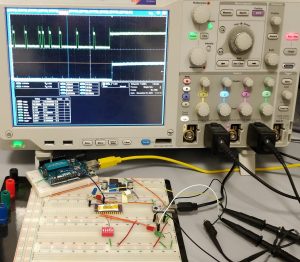 The team behind CoPHEE, the microprocessor, is led by NYUAD Assistant Professor of Electrical and Computer Engineering Michail Maniatakos. The microprocessor operates through a special type of encryption called homomorphic encryption.

Most PCs and smartphones work by computing on unencrypted data only, which means the decryption leaves the data susceptible to attacks from possible hackers. CoPHEE  allows users to operate on data without having to decrypt, hence the protection.

Professor Maniatakos told Communicate that CoPHEE eliminates security concerns involving data breaches using known/unknown vulnerabilities or intentionally introduced backdoors in software and hardware. Since most of the software is built in the US and the hardware is in China, “MENA has no control or visibility anywhere in the supply chain.”

The design is a breakthrough for technology in the MENA region as CoPHEE is a first of its kind.

“Anyone stealing our data from our computers can do nothing with it since everything is encrypted,” he explained.

The Middle East is growing at a quick pace which is why cybersecurity is of importance. The region is highly dependent on technologies such as cloud services, which creates a concern regarding the security and privacy of outsourced data. The creators of CoPHEE believe that the Middle East has almost no focus on cybersecurity and its risks which is why the software is of high significance.

The technology depends on encrypting  the value which means that no further operations can be performed on the data unless it is decrypted using a secret key to operate of the value. The conclusion of their research explains that CoPHEE allows users to operate on the data without having to decrypt.

Currently, data-driven technology is gaining speed in almost all the sectors. Media are focused mainly on obtaining and analyzing user and customer information for various purposes. The introduction of CoPHEE is seen to be relevant as it can benefit consumers a lot. However, Maniatakos believes that it would be making an “enemy” out of major data-obtaining and sharing companies such as Google and Amazon, “as these companies rely on looking at customer’s data to sell services.”

“It will complement them, adding security and privacy on the client side,” he added.

How AI and Chatbots Can Benefit Any Organization?
Four Key Trends From A Culture Study