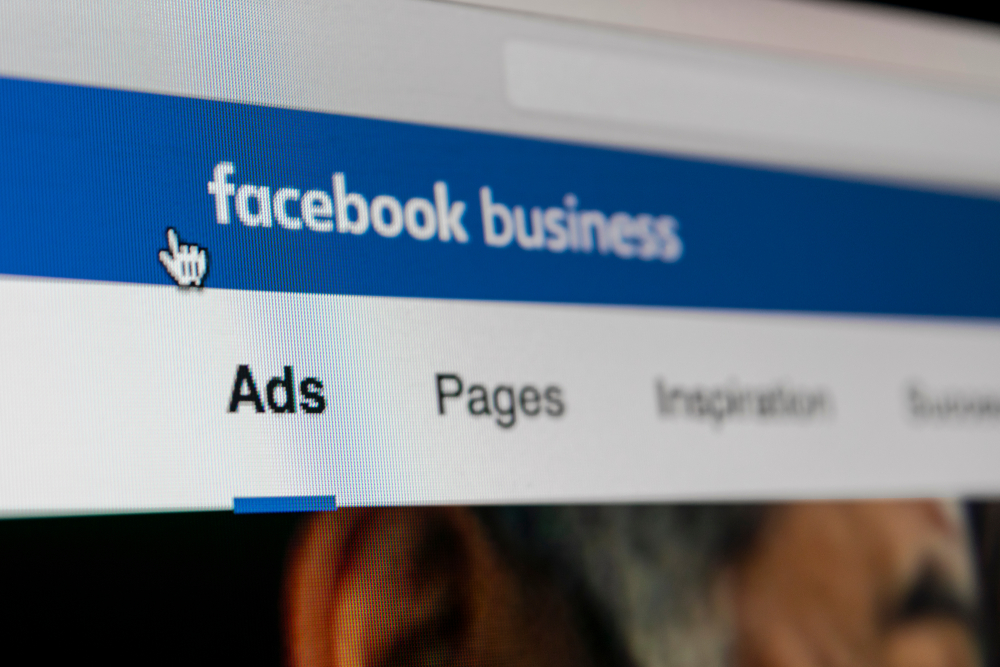 Direct-to-consumer (DTC) business models have been heralded as the antidote to disruption. From the moment Unilever wrote a billion-dollar check to a unicorn, virtually every brand that sells a product in a store has been tripping over themselves to figure out their DTC strategy before they get Dollar-Shave-Clubbed upside the head.

The promise of DTC is that brands can own the relationship with customers directly to avoid paying a huge “tax” to retailers or Amazon. For established brands, it offers the opportunity to stave off upstart competition from start-ups as well.

For brands new and old, however, the concept of owning the end-to-end relationship with consumers is an illusion. You can own the relationship with customers once they give you their email—and you give them a cookie—but you still have to pay for the introduction.

At the recent Brand Innovators Summit in San Francisco, Jen Tank, the head of creative and brand at Brandless, described Facebook as “the storefront for DTC brands.”

The dirty truth about DTC is that it’s actually FTC: Facebook-to-consumer. According to Tank, “It’s like trying to get into an exclusive club to meet cool people you want to have a relationship with, but you have to pay a friend of a friend to get you through the door.”

Brands can collect emails to speak directly to their existing customer bases, but growth comes from new customers and the best way to collect new customers online without Amazon or Walmart cutting into your margins is on Facebook. The vast majority of DTC acquisition dollars—75% or more is not uncommon—are being spent on Facebook and Instagram because they are the only ones who have the combination of scale, targeting capabilities and price to acquire new customers with DR advertising.

How FTC replaced DTC
Brands themselves created this situation. Just a few years ago, Facebook was focused on introducing digital GRPs in a ploy for brand-building TV ad dollars. Sophisticated marketers, however, raised an eyebrow at being asked to pay for “view” counts defined by three seconds of video with no sound. Martin Sorrell described that yardstick as “ludicrous.”

But marketing departments changed. Today, brand marketers that don’t prove—with data—that the money they are spending is “driving the business,” get fired. That proof may be based on faulty or suspect attribution models, but when the alternative is losing your job, people are willing to serve the pudding it’s in.

The net result is that brands aren’t using Facebook to build brand, they are using it for direct response at scale. Brands choose Facebook and Instagram over the rest of the internet (93% of social media ad dollars in 2018) because it is bigger, cheaper and has highly sophisticated tools for targeting.

Is the tide turning?
Some posit that Facebook’s influence in DTC is waning. User engagement is down across both platforms. Prices are climbing. The company recently curtailed its ad-targeting features in response to charges of housing discrimination.

Tank added that the “… opportunistic frenemy is Facebook and the cost of admission to the mixer just keeps climbing. At some point, the entry fee isn’t worth all the interesting people you’ll meet.”

But tides ebb and flow. At the same Brand Innovators event, Jason Oates from LiveIntent, a “people-based marketing technology platform,” described a coming “cookie apocalypse” as Google announced in May it will join Apple and Firefox in limiting the ability to track consumers around the internet.

Facebook is doubling down. In June, the Wall Street Journal reportedthat Facebook may double its own advertising spend in the next couple of years. The reason? “… A significant change for its business model: For the first time the company is placing a major focus on direct-to-consumer marketing across all of its brands.“

The implication: Brands need to brand
Products that started as DTC brands are showing up in retail stores in droves. Their business models aren’t impeded by the margin hit, because they were already paying it—directly to Facebook.

The DTC dream may be a mirage, but brands still need to compete and grow. And, growth comes from new customers. Stores—whether brick-and-mortar, Amazon or Facebook—are the brokers of proximity to consumers. These storefronts do not care whose product they sell as long as it moves with velocity. Product manufacturers are at their mercy. But, they have one big stick that can give them leverage: emotional connections between consumers and brands.

When people have a strong brand preference, the tables turn. Those are the brands that stores need to compete and grow themselves.

Established brands can simply look to their upstart “DTC” competitors to understand the importance of brand-building to fuel growth. According to the VAB, those brands are also quickly learning more about the formula for actually driving growth. They spent $3.8 billion on TV ads in 2018, an increase of over 60% from the year before.

Meanwhile, CMOs that focus solely on direct response because it’s easier to prove out will see growth stagnate. Those that actually create the brand experiences—and relationships—that people desire will thrive.

Adam Kleinberg is CEO of Traction, a creative agency based in San Francisco.

This article has been published in collaboration with Adage.com