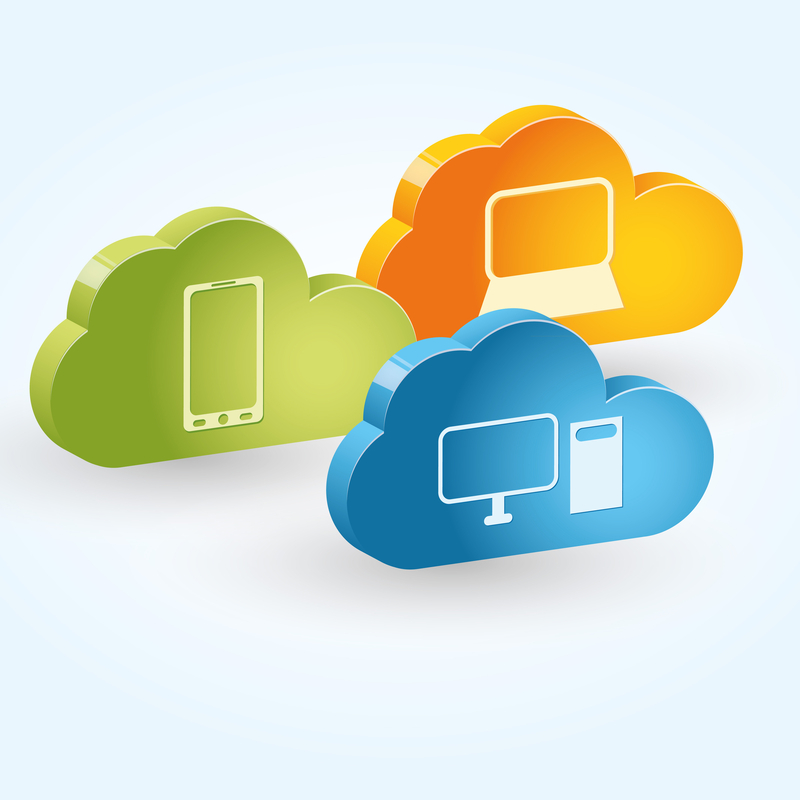 Cloud computing is saved by its own murky marketing

Cloud computing should be suffering a PR crisis of epic proportions. But it’s been saved, in part, by its own hazy marketing. On August 3, Mat Honan, a senior reporter for Wired, had his digital life destroyed by hackers. They started with Honan’s Amazon account, and from there, broke into his Apple account, his Gmail and then their ultimate target, Honan’s three-character Twitter handle (@mat).

Like any proud father, Honan said he was most upset about losing all the photos of his newborn daughter stored on his Macbook. But the hackers also torched years’ of emails and documents, and posted racist and homophobic messages from his Twitter account, all of which could have had severe career consequences for a member of the press. The most troubling part of Honan’s experience was that he was the prey of seemingly novice, anonymous hackers who were able to compromise his various accounts by piecing together bits of publicly accessible personal information and deceiving customer-service representatives with startling ease. Anyone with even a little tech savvy (and flexible morals) could’ve done it.

Inexplicably, this high-profile hacking has not affected the public perception of cloud computing. This is not, however, due to shrewd PR work.

At a time when Internet users are increasingly willing to store sensitive personal and professional information in the cloud, most of them remain clueless about what it is.

In a laughable paradox, the ineffectiveness of cloud computing marketing has momentarily saved the industry from a massive customer backlash. The cloud became popular without people even recognizing they were using it, and the industry’s selling point hasn’t suffered because it wasn’t strong to begin with.

If the cloud ever wants to have a recognizable marketing position – let alone one that resonates with customers – companies need to be educators as much as providers and pull users’ heads out of the sand.

Just weeks after Honan’s supposedly highly publicized attack, Wakefield Research released the results of a survey about cloud computing conducted from August 2 to 7 that some could find troubling. A majority of the 1,000 American adults surveyed (54 percent) claimed to never use the cloud, even though 95 percent of respondents actually did. More than half (51 percent) of respondents incorrectly believed that bad weather could interfere with cloud services. And 17 percent said they lied about knowing what the cloud was while on a first date.

Considering this data, it would be easy to lay the blame for breaches on users who fail to educate themselves about the inherent security risks of the cloud, thereby leaving themselves susceptible to identity theft or, in Honan’s case, cyber-sadists looking to ruin someone’s day for lulz.

Prominent cloud-solution companies – especially Amazon and Apple, whose systems were exposed for having gaping security holes – won’t be able to defend their market share going forward unless they’re willing to admit security shortcomings, provide more robust security checks and confront users for being reckless with their data.

“There’s all kinds of minefields here,” says Dave Berkowitz, VP at digital marketing agency 360i. “Security is a very real issue, and it’s often so technical that it’s hard to understand.”

Cloud marketing has never so much as mentioned security. Rather, it’s been positioned as a simple solution to digital clutter. Granted, encouraging customers to host less personal information and data in the cloud is antithetical to the industry’s obvious goal, but not mentioning any of the inherent security issues of storing data in the cloud is, perhaps, irresponsible.

The most memorable cloud computing marketing campaign so far has been Windows 7’s “To the cloud!” The ads made little attempt to explain the foreign concept of cloud computing. The message was more along the lines of this: “It’s so tough to get the husband and kids to sit still for a family portrait, AM I RIGHT, MOMS?! Want to know my secret, though? That’s right, the cloud.”

But the luster is wearing off. Gartner security analyst John Pescatore says cloud computing is quickly approaching a slide into a “trough of disillusionment,” as users are no longer enamored with the new service. It is vital for the industry, entering this period, to improve its security measures and educate customers of their importance.

The scales of personal privacy have been permanently tipped toward cavalierly providing personal information online. It’s less than safe, but that’s the reality of our unreal digital world. In light of this, the cloud is both a threat and a savior.

Take Honan, for instance. The cloud ruined his digital life. Days later, the cloud enabled him to retrieve almost all the data he lost. Both those things could happen to just about every other Internet user. Problem is, most don’t even know that.

The next newsroom is digital
Let the games begin