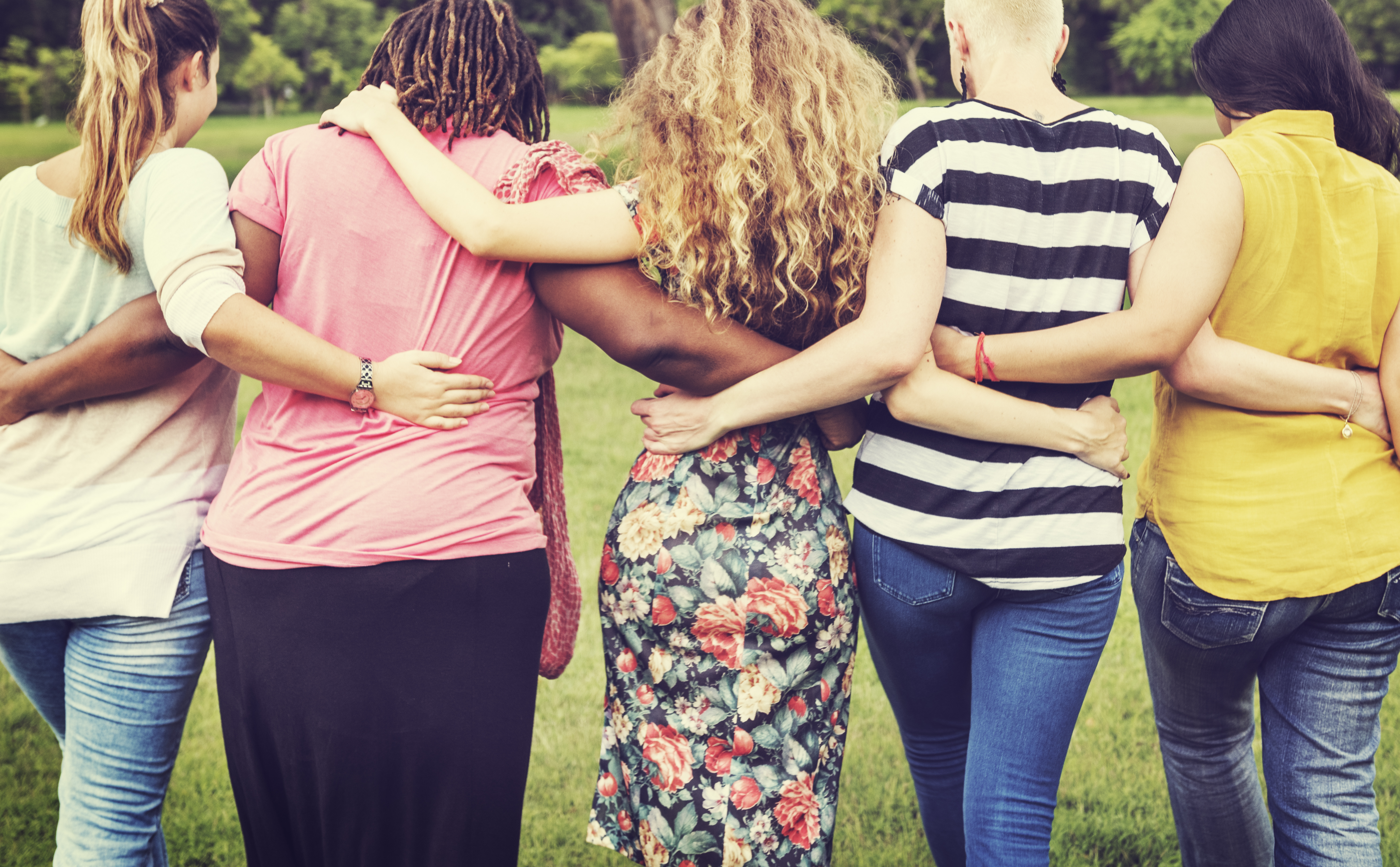 International women’s day takes place on March 8th every year to celebrate women’s rights and inspire people to act in the ongoing fight for gender equality. The theme for this year is #EachforEqual which is to remind everyone that it’s on each and every individual to help create a gender-equal world. History cites the origins of international women’s day in the year 1909 in America,  but the fight began a year earlier when the Socialist Party of America celebrated 15,000 women who protested long work hours, low pay, and the lack of voting rights in New York City. So originally it was called National women’s day until the year 1911 when it was celebrated globally.

Today women are still banding together to make their voices heard but using the online medium as a platform to reach a wider audience at a quicker pace. On account of international women’s day, Facebook highlights the key moments where women used the platform to begin a movement. 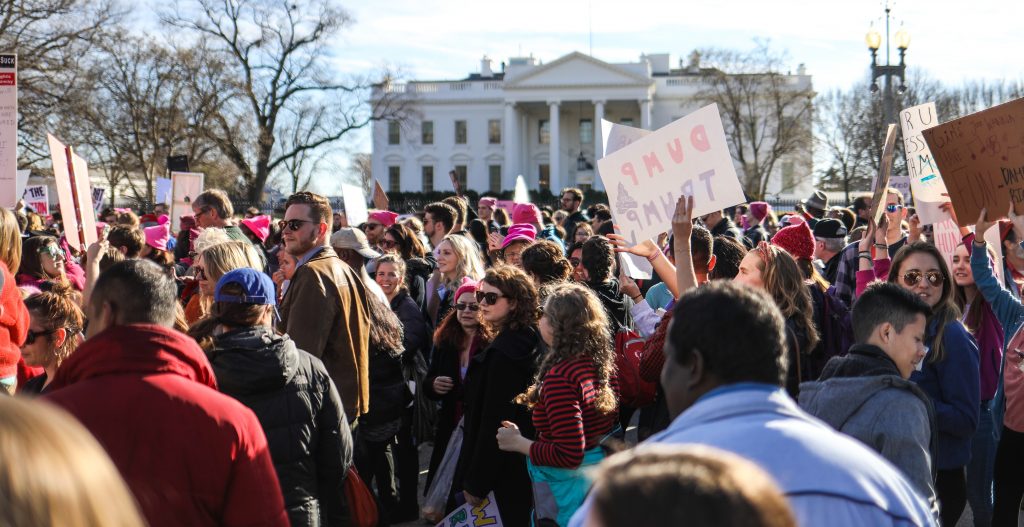 On January 21st, the Women’s March in DC brought over 500,000 people together both online and offline, making it the largest Facebook event for a single cause in 2017. The event sparked more than 15,000 other local events to be created in different cities across the globe, bringing millions of people together from over 100 different countries for one of the largest global movements in recent history.