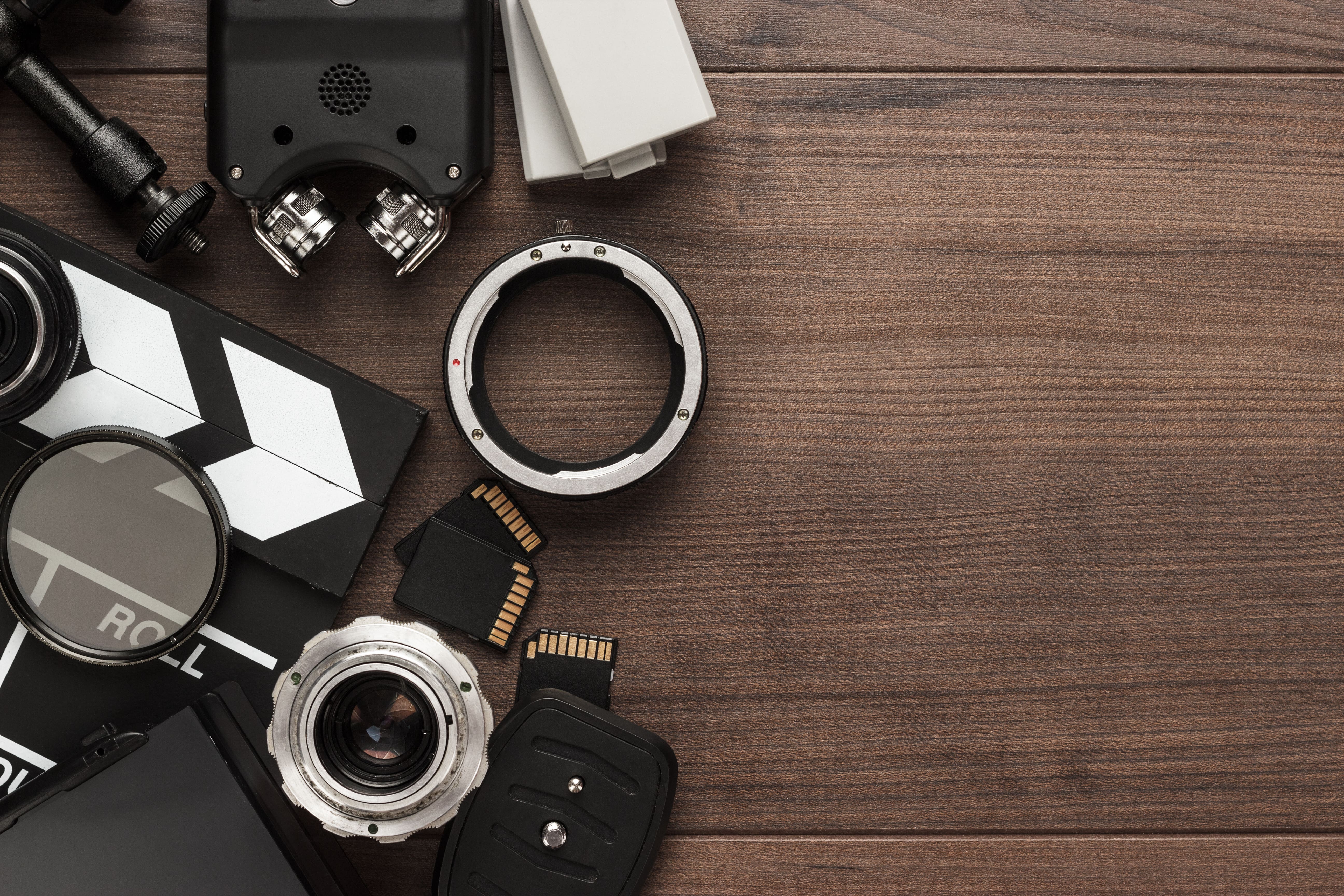 Van Gogh is unique. No other human being could mimic his work to perfection – but an AI could. A quick search on the Internet, and multiple images of art created by algorithms appear. In 2016, Ross Goodwin, creative technologist at Google Arts & Culture, pioneered a “creative AI” that decided to name itself Benjamin (Goodwin originally called it Jetson). Since, Benjamin – again, an AI – has written a film in 2016, Sun Spring, and directed another in 2018, Zone Out. Following the ensuing buzz, many voiced their enthusiasm at introducing AI technologies in the early stages of ideation to create humanized content. However, despite this potential, the creative industry shrugs and still doesn’t exploit artificial intelligence’s creative potentials as much as it could. 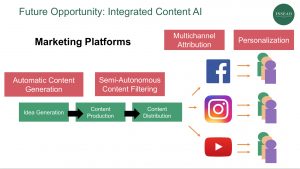 Pavel Kireyev is assistant professor of marketing at INSEAD. His work revolves around the ways to improve the marketing creative process’ efficiency by integrating machine learning with the human effort. One aspect of his research has been on designing an “idea-generating module” for the creative industry. In an interview with Communicate, Kireyev says that the marketing and advertising industries are looking at how to use the available technology to create high quality content but have a hard time implementing this technology without human assistance.

The power to create

Kireyev explains that the creative process goes through different stages, from putting down an idea to narrowing it down to executing it. So far, “AI has been used quite heavily towards the end [of the process], which tends to be more quantitative; but it’s making its way towards the beginning,” he says, adding that once AI gets involved in the early stages, it will become “totally in charge” of the whole chain.

Indeed, today, AI is mostly used for analytics. Companies use the technology to understand whether their product is appealing to consumers or not. For example, marketers and advertisers use algorithms to verify if an ad was viewed by a bot or an actual person – thus gauging its effectiveness. “Filtering and identifying,” as Kireyev says, are also stages at which the best ideas for transforming the ads before they are released, are studied, “once the creation is complete and marketers need to decide which channel is the best to show their ad. We use multivariate time series methods to calculate dynamic response functions for display vs search channels,” he explains.

AI is also used to generate image data. Google, in particular, has conducted numerous experiments in that field. This data, Kireyev says, could have both creative and non-creative applications. “There are spillovers from traditional machine learning in non-creative domains, like object recognition for autonomous driving, to creative processes where we generate the objects; and spillovers in the other direction, where creative AI can be used to generate data to train and improve the performance of non-creative object detection algorithms,”  he explains. Generative adversarial networks (GAN) are tools that can help create new images. For example, a human can provide a sketch or an image that the algorithm will transform in a photorealistic image. “They can also be given a large enough database of example images to generate new and similar images on their own,” says Kireyev. 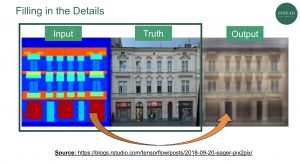 “We can use AI, and specifically machine learning algorithms, to find ways in which human evaluators are better at identifying certain types of content; and then combine the effort of these human evaluators together with the algorithms to surface best ideas at a faster rate,” he continues. “That can save considerable cost for the company and help them identify the best ideas further in the chain of creative content creation.”

Like many other scientists, Kireyev believes that AI can learn to become creative and that, thanks to the data input into the algorithm, it can learn on its own to perform the tasks that humans do.

“Some people believe that AI should never interfere in any way in the creative process,” he says, but he adds that there are voices in the industry that advocate for using machine learning to decompose the ads and identify their visual components to actually create the content from the beginning. By being able to dissect and understand the patterns in the data while connecting ideas that can contribute to generate the required results, AI can help creatives save time. AI can “identify which concepts resonate more with certain customers, or how can we reduce the effort that our employees need to devote to the process of creating new and interesting content,” he explains.

For Kireyev, and many other researchers, enhanced efficiency can be a good starting point to motivate creative companies to further invest in machine learning and artificial intelligence.