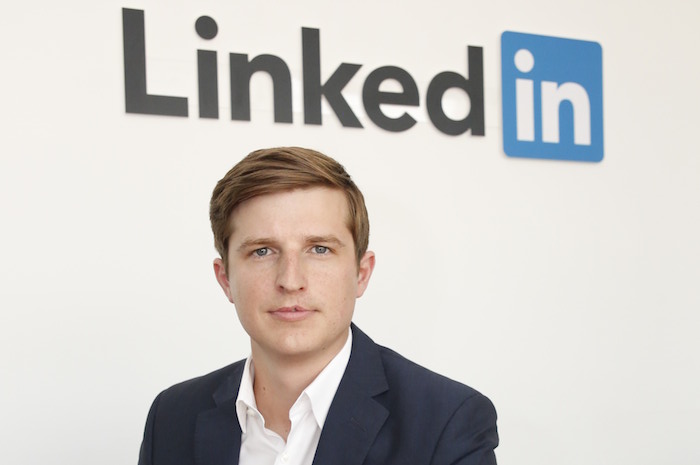 Global professional network, LinkedIn releases findings from its study that looks at the social media habits of small and medium businesses (SMBs) throughout the GCC region. The survey included responses from over 260 SMBs from 6 GCC member countries. 92 percent of respondents from these companies maintain an active presence currently on social media channels, with 5 percent more intending to do so in the near future.

In a press statement, Jake Thomas, head of LinkedIn marketing solutions, MENA, says, “The fact that 71 percent of SMBs across the Gulf states are in growth or hyper-growth mode says a lot about the competitive business climate in the region. This will only be amplified in the UAE with the program announced by HH Sheikh Mohammed Bin Rashid Al Maktoum, Vice President and Prime Minister of the UAE and Ruler of Dubai, which will see a Federal Council for SMBs, incentives for entrepreneurs, and relevant technical and marketing support, with a vision of strengthening SMBs to contribute to 70 per cent of the UAE’s GDP by 2021. Nearly all of these businesses are already unlocking the potential of social media channels for their continued success, showing a preference for the innovative tools offered by these platforms to effectively reach and engage customers, partners, and other stakeholders.”

Social media advertising is a contributor to bringing SMBs online, with 34 percent claiming to gain customers through these campaigns, and 32 percent linking their social ad spend directly to revenue growth. The ease of generating business leads has been cited as the driving factor in this strong adoption of social media by SMBs, with 48 percent saying that lead generation has contributed to a growth in customer numbers, and 43 percent crediting enhanced lead generation as the driver for overall revenue growth.