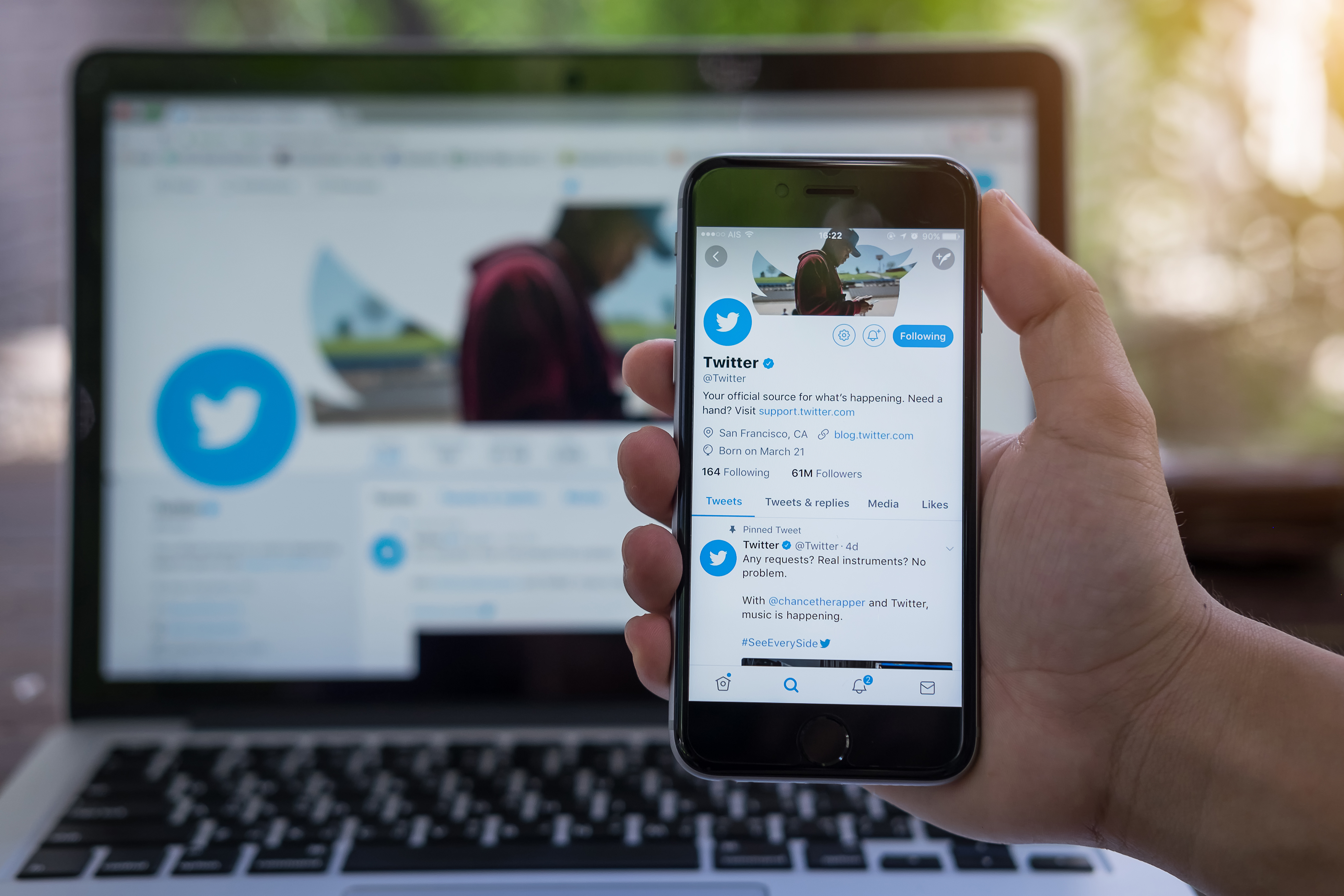 With Ramadan quickly approaching, advertisers are planning for one of the busiest months of the year. This also extends to the digital landscape, which experiences a significant increase in user consumption during this period and therefore a peak in the advertising industry. Twitter conducted an online survey with users who celebrate Ramadan in the UAE, Saudi Arabia and Egypt to help understand what trends brands should expect during this upcoming holy month. Watch this video to know more.

In terms of general shifts in behavior, people on Twitter are consuming more content; they’re browsing social media more often and watching more videos, among other types of content. There’s also a tendency to focus on personal resolutions; with an increase in health and wellness activities (36% eat healthier), and visits to families and friends, in addition to preparation of food at home.

Here are the three insights that the study revealed:

General spending during Ramadan is known to be high. So people on Twitter become even more value-driven, especially when it comes to food and beverages. Consequently, they are keen to see offers from brands.

92%, 90% and 89% of Twitter respondents in the UAE, Saudi Arabia and Egypt admit that discounts and promotions impact their purchases during Ramadan, respectively.

People on Twitter actually enjoy watching Ramadan ads, and are more likely to be receptive to them.

In the UAE and Saudi Arabia, 79% of Twitter respondents enjoy ads during Ramadan more than the rest of the year because they are new, entertaining and promote appealing offers. The same applies to Egypt, with a 75% of respondents enjoying ads during the holy month for these reasons.

94%, 93% and 94% of Twitter respondents in the UAE, Saudi Arabia and Egypt intend to use Twitter while watching TV during Ramadan respectively.

To sum up, these insights indicate that marketers have an opportunity to reach and impact an audience highly receptive to brand communications, and open to trying new brands and products during the holy month of Ramadan. The key ingredients to success are the ‘newness’ and entertainment elements of the creative content, as well as the value being communicated to consumers.