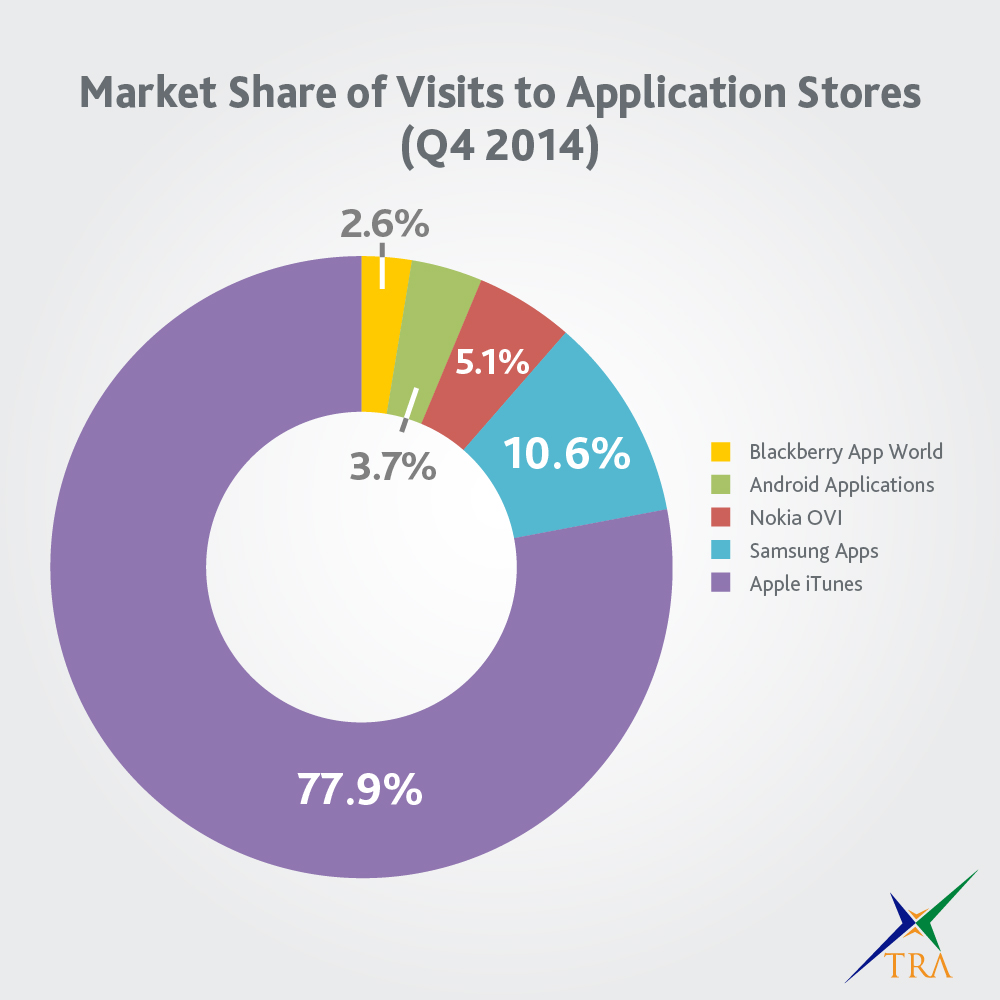 The General Authority for Regulating the Telecommunications Sector (TRA) has revealed statistics for the fourth quarter of 2014 on the nation’s most popular mobile phone handsets, social networking platforms and applications websites. Investigating the current state of the market, the report reveals the market share of mobile phones in the UAE by manufacturer and model.

The iPhone 5s continues to be the most common mobile handset in the UAE, followed by the Nokia 105/1050. Both Samsung and Apple recorded an increase in their market shares. While, the iPhone 6 is the fourth most commonly used smartphone in the UAE.

The report indicates that 40 percent of all handsets registered on UAE networks were manufactured by Nokia, although this figure has been declining over time. This was followed by Samsung (24.3 percent), Apple (11.4 percent), BlackBerry (5 percent), Sony (1.2 percent), HTC (1.2 percent), then the newly emerged manufacturer Lenovo (1.2 percent) and Huawei (0.9 percent). 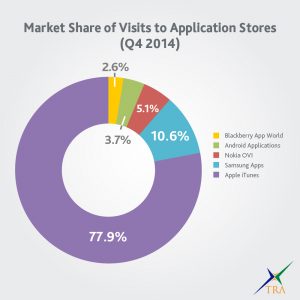 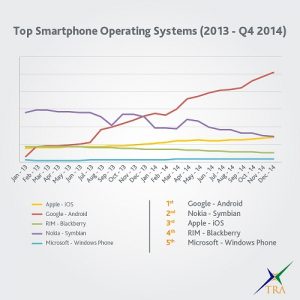 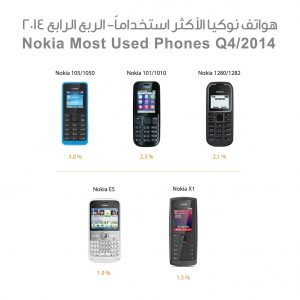 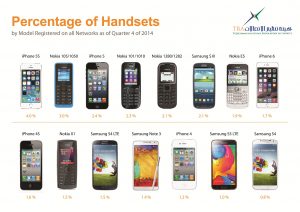