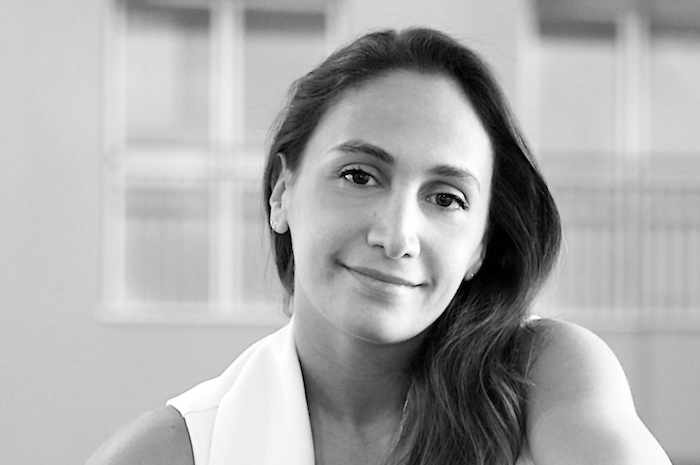 “Calling me the head of innovation is too far-fetched,” says UM MENA’s head of innovation, Rasha Rteil, rather modestly. Innovation is present across the agency because it is more of a philosophy than a discipline – although it is being developed as one at the agency. “It is a DNA that needs to be bred and nurtured in order to create a kind of discipline,” she says. And innovation isn’t simply about thinking out of the box, but about rethinking more traditional channels differently. Even when you do TV buying, you still need to be thinking of different ways of buying, she insists.

Rteil is also behind the playbooks that UM MENA’s technology and innovation department, UM Labs, has been publishing. Two of the three new studies – Empowered by Wearables, Proximity Matters and When Technology Pilots Content – are launching this year, with the third one slated for a late-2016 or early-2017 release. We caught up with Rteil to understand how innovation works at UM MENA and the thinking behind the playbooks.

Not only has mobile become the first screen, it has also transformed multi-screening from TV and mobile to mobile and wearables, Rteil notes. Also, although fitness bands and smart watches rank highest as the devices owned by wearable users – at 45 percent and 27 percent, respectively, according to a PwC study conducted in the US – there’s more to the growing sphere of wearables. Think VR glasses, smart photo and video devices such as the GoPro, smart clothing with tracking sensors built into fitness wear – even rings that tell you when you need to reapply sunscreen and headsets that suggest playlists based on your mood.

While the adoption – and the manufacturing – of such wearables is rather low, Rteil suggests that brands don’t necessarily need to approach advertising with wearables as advertising on wearables. It’s about being brave and not looking only at penetration. For instance, when Emirates NBD launched its app with an integrated fitness feature, “I’m sure [it] did not say: ‘How many people have wearables?’” Instead, the brand looked at how many have activated mobile banking. Alternatively, Rteil also suggests simply allocating ten percent of the total budget to wearables. “Is that adventurous? Yes. Is that very complicated in terms of production and money? No.”

Another way of approaching wearables is through activations. When a client wanted to launch a product, the agency knew wearables wouldn’t give the same reach as other channels and suggested investing ten percent of the spend for an activation using wearables. “Wearables don’t have to be for the masses; your brand can be empowered by wearables through tactical or data,” she says, citing the example of Jaguar’s “#FeelWimbledon” campaign at the well, Wimbledon, earlier this year. The campaign saw the brand give out wristbands with biometric sensors, which were linked to built-in sensors at the stadium that would monitor the energy around the courts and allow the brand to track fan sentiment. This, combined with social media, created a live mood picture that fans could access through the brand’s social profiles.

The second report focuses on proximity marketing and has been in the works for more than a year, because, as Rteil says: “You can’t do a first impression twice.” Developed with Planet Retail, Proximity Matters looks at the close link between mobile and location.

The third report revolves around the idea that content is ruled by technology. The iPhone 6S introduced ‘live photos’ – essentially GIFs – in the mobile ecosystem, which means users “are the producers of content and this piece of technology is your gateway to creating content,” she says.

When Technology Pilots Content will highlight the different types of content and formats that brands need to create to satisfy consumers’ technology habits. Look at GoPro and 360-degree videos with the latter exploding thanks to Facebook allowing panoramic, 360-degree videos that can be shared directly from mobile. It’s really about looking at the different ecosystems – technology, such as Facebook; hardware, such as a smartphone; or, a brand – and seeing how they work together.

Eventually, it’s about what makes the most sense for a client. “Don’t tell me what kind of thing you need; tell me what is your business objective,” Rteil asserts. The solution can be the latest VR tech, or a sampling or word-of-mouth exercise, or a social media campaign. The business strategy is what allows the agency to craft a plan tailored to the client and, without that, as Rteil says: “There is no bigger sucker than a gullible marketer thinking he is missing the chance.”