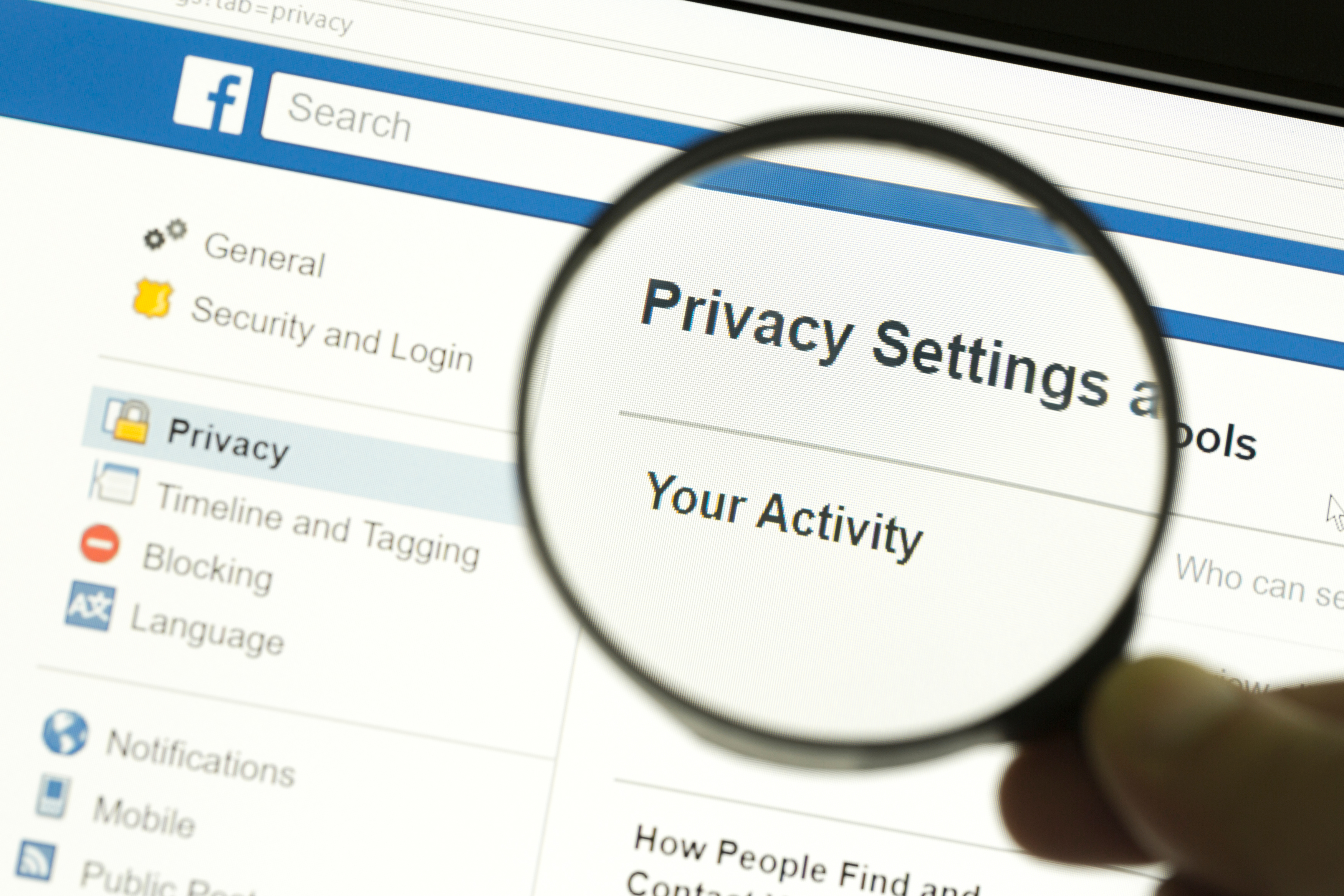 Facebook Inc. just completed a massive fine of $5 billion settlement with the U.S. Federal Trade Commission following the probe on its privacy practices. However, the social networking giant came under scrutiny over its privacy concerns as another violation by the company has been reported a few hours ago.

According to a report by Bloomberg on Tuesday, Facebook has been paying hundreds of contractors to transcribe audio clips of users from its Messenger app.

Facebook confirmed the new, however, the company said it will stop doing so. “Much like Apple and Google, we paused human review of audio more than a week ago,” a Facebook spokesperson told Bloomberg.

According to Facebook, users affected in transcribing had opted to have their voice recordings transcribed. The anonymized messages where transcribed to check the accuracy of messages interpreted by Facebook’s artificial intelligence, as reported by Bloomberg.

They “chose the option in Facebook’s Messenger app to have their voice chats transcribed,” said the company in their statement.

Following the report, shares of Facebook pared gains with the stock up at 1.6 percent on Tuesday as opposed to an earlier higher increase of 3.2 percent.

The contractors were not informed where the audio was recorded. They said that they have been instructed to listen to and transcribe Facebook users’ private conversations without knowing why it is needed, Bloomberg reported as disclosed by people with knowledge of the matter.

The California-based outsourcing firm, TaskUs Inc. has been confirmed to be at least one of the firms involved in the transcription work, as cited by the people. “Facebook asked TaskUs to pause this work over a week ago, and it did,” TaskUs confirmed to Bloomberg.

While in a bid to make it more understandable, Facebook’s data-use policy was revised last year, there are no definite mention of a transcription team or human beings screening audio content. According to the policy, “systems automatically process content and communications you and others provide to analyze context and what’s in them.”

Recently other  tech giants Amazon.com, Apple and Google have been criticized for collecting audio clips from their products: Alexa, Siri and Google Assistant respectively, and using it in a human review process to improve the software.

Following backlash, the act of invading privacy has since been stopped by Apple and Google, whereas Amazon said users will be given the choice to opt out of the human review process.

Citing ethical and legal implications of violation of privacy through voice assistants and chat programs, The Guardian reported that the Information Commissioner’s Office in the UK is investigating whether such violations of undisclosed use of human oversight has breached the General Data Protection Regulation.