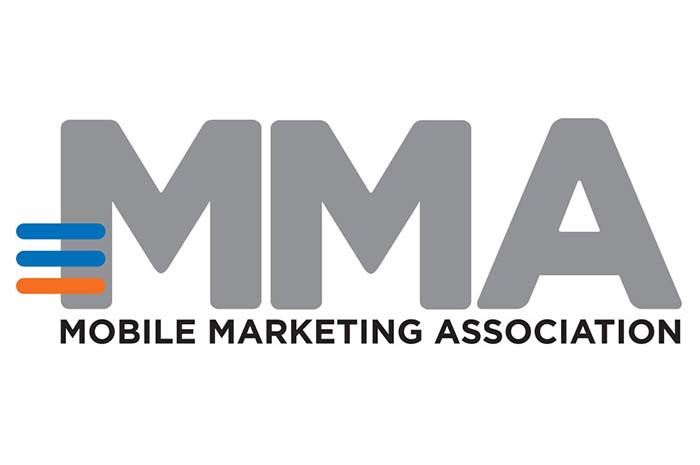 Following its arrival in the Middle East in May 2016 through a launch event in Dubai, the Mobile Marketing Association (MMA) held its first forum on October 5, bringing together clients, agencies and vendors.  Here’s a snapshot of the discussions during the day. 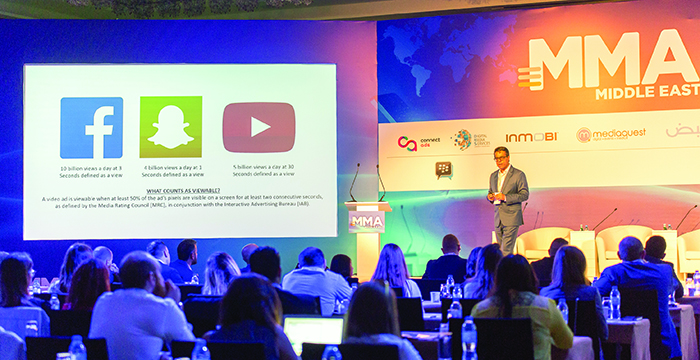 Rehman clearly made the case for why brands should be capitalizing on mobile, but more specifically, he said, “Being an FMCG brand, it is important for us to maximize our reach and scale so, rather than over targeting from a media point of view, we try and target from a creative point of view.” This means targeting, personalization and contextual messaging. For Unilever, mobile is about three areas: mobility, social and data. For instance, the clothes donation campaign for OMO and Comfort directed people to the nearest donation point through mobile and targeted different consumers based on their connection speed by sending a video file for 4G and a static image for those using 2G. 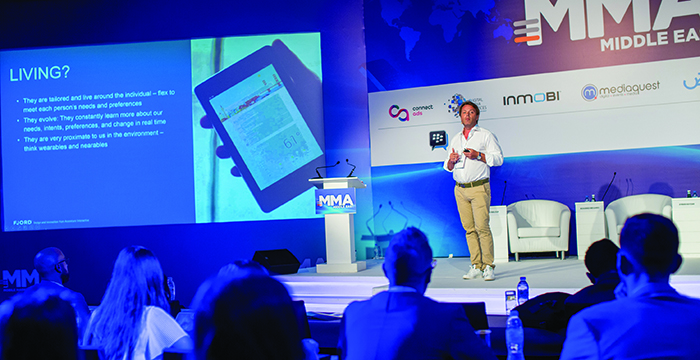 Lindfors presented the concept of ‘living services’ – something Fjord specializes in – through the following points:

Living services are the result of two forces: the digitization of everything and liquid expectations, with customers’ expectations transcending traditional boundaries. For instance, banks could see PayPal as a direct competitor, but then, you have more “experiential competitors” such as AirBnB and Amazon.

The most important question: how can brands address this? 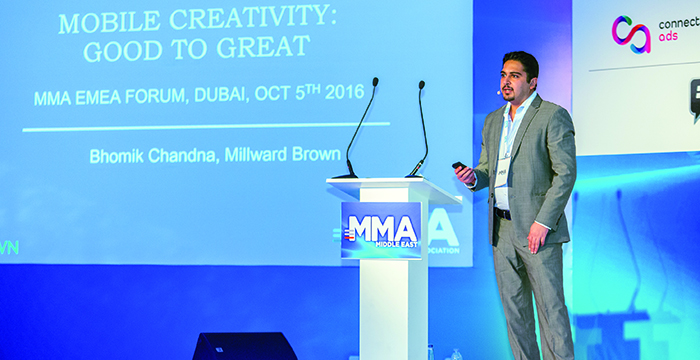 Chandna presented some key learnings from the Mobile Trends Report, developed by Millward Brown in partnership with the MMA. The role of mobile can’t be discounted, he said; mobile campaigns outperform online ones across both awareness and persuasion metrics and they’re roughly two to four times as impactful. Moreover, creativity has a key role to play in mobile campaigns and, although targeting is important and executional errors aren’t forgiven, creativity accounts for the variance between the best and worst campaigns. This is especially important when you consider that 20 percent of the worst campaigns actually had negative impact on brand metrics. “Good and effective media targeting isn’t enough to compensate for a bad creative,” he said. “It can boost the performance of the best mobile campaigns, but it doesn’t mitigate the effects of bad creative.” 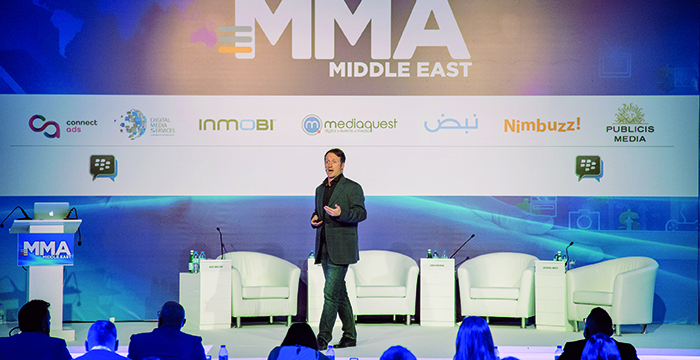 While Blackberry may be (almost) dead, Blackerry Messenger apparently isn’t. As messenger apps gain popularity – even more than social media – BBM presents a host of ad opportunities for brands looking to tap into the personal messaging space.