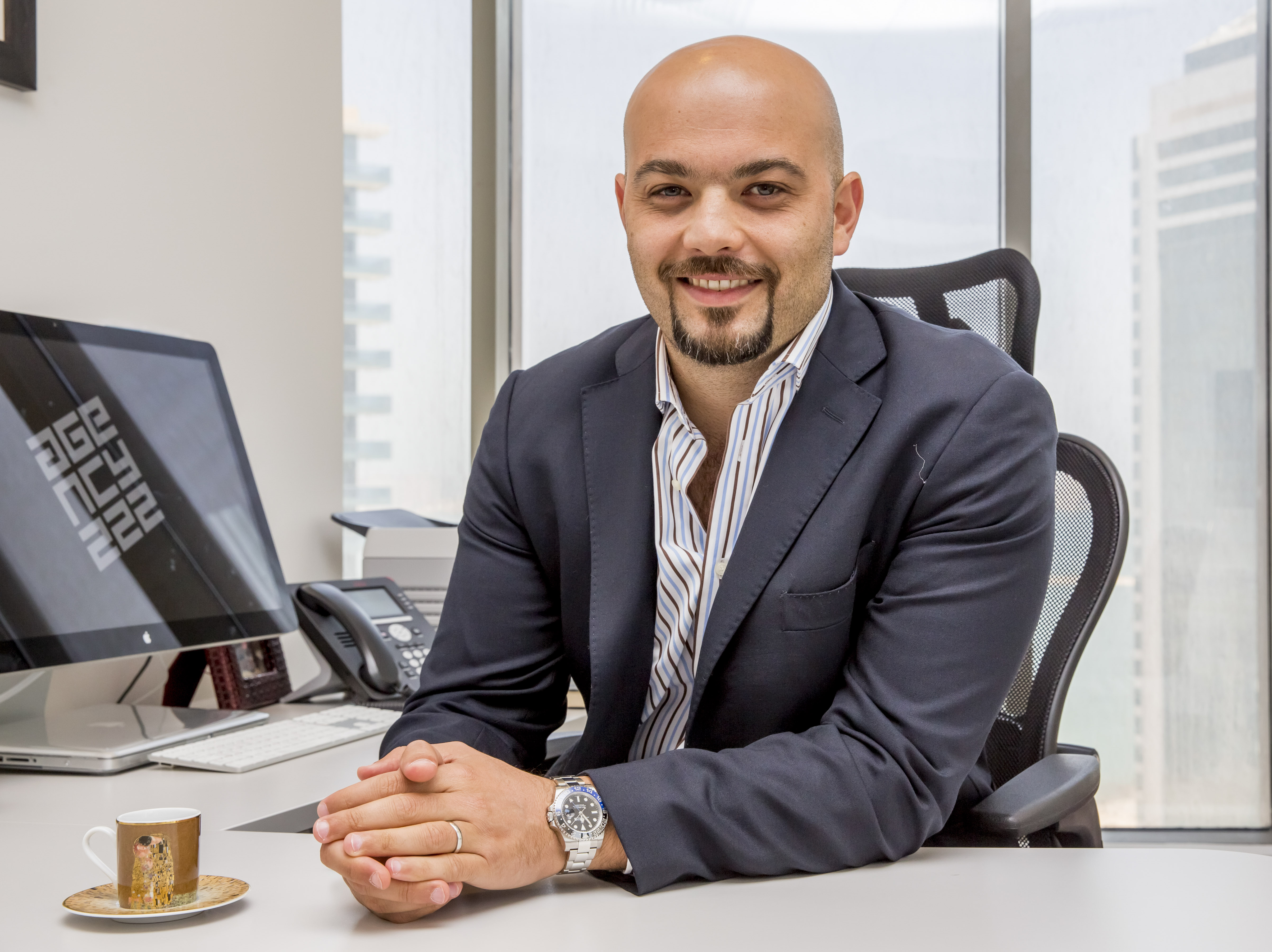 Agency 222 has won the Gold Medal at the Golden Award of Montreux Advertising Festival, a global  advertising and multimedia competition. The 26th edition of the festival took place at the Swiss resort town of Montreux on Lake Geneva in Switzerland.

The Golden Award of Montreux is traditionally, since 1989, the first international advertising and multimedia competition in Europe – starting the global season for ranking and awarding creative excellence. As the name suggest, the awards show only recognizes Gold-winning work.

Marking its second international award recognition this year, Agency 222 won a Gold Medal in the Digital/Interactive category for its campaign for Maersk Oil Qatar and Novo Nordisk Gulf’s Action on Diabetes initiative, “Action On Diabetes – Fingers campaign” – the campaign was launched in response to the growing prevalence of diabetes in Qatar, and to the fact that most people are too frightened to take the test for diabetes because of a fear of needles.

Hussein Fakhri, CEO, Agency 222 commented on the achievement in a statement: “I am extremely proud that Agency 222 has been awarded with a Gold Medal at the Golden Award of Montreux Advertising Festival. This is the second international awards program to recognize our work this year, which is a testament to the hard work the team has put in since we were established in 2011, enabling us to achieve a great deal in a short time.”

“Action On Diabetes – Fingers campaign” also recently received two silvers for Best Use of Digital and Public Interest in the Promo & Activation category, and one bronze in the Branded Content category at the Dubai Lynx Awards 2014.

“Action On Diabetes – Fingers campaign” aimed at encouraging people to get tested by making the experience fun and stress free.  People were invited to give a finger to Diabetes on World Diabetes Day. At the event special tents with professional artists took photos of fingers and created the participants finger portraits on site. These were then uploaded onto a microsite where people could download them as a profile picture using a special link. In only three days, over 1500 people got screened for Diabetes.