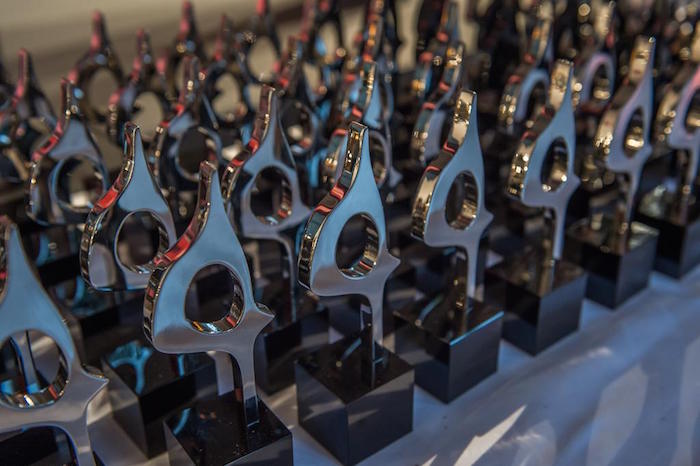 The SABRE Awards is a prestigious award program by The Holmes Report. The In2 SABREs recognize excellence in various categories of innovation and insight—with an emphasis on content creation—as well as PR agency management and marketing.

“Our thought leadership platform, the Arab Youth Survey, has been recognized as a pioneering initiative for the PR industry across Europe, the Middle East, and Africa. The survey has earned a reputation as a unique piece of work that adds a new dimension to the dialogue in and about the Middle East, providing a valuable insight for policymakers, businesses and civil society. It is rewarding to see our hard work and investment in this major initiative recognized at the highest level by our peers in the PR industry,” says Sunil John, founder and CEO of ASDA’A Burson-Marsteller, in a press statement.

ASDA’A Burson-Marsteller also received a Certificate of Excellence in the Social Media – Collective category for its “Warriors in Pink” campaign for Ford Middle East. Warriors in Pink aims to support and maintain a long-term breast cancer awareness and early detection program across the Middle East. The October 2015 campaign saw breast cancer survivors from the region becoming models of courage by taking part in an event to showcase the fundraising 2015 Warriors in Pink apparel and accessories range, inspiring other patients in their battles, and encouraging the region’s women to get regular check-ups.

For the 2015 survey, which the 2016 SABRE EMEA Awards recognized, international polling firm Penn Schoen Berland (PSB) conducted 3,500 face-to-face interviews with Arab men and women aged 18-24 in the GCC, as well as Iraq, Egypt, Jordan, Lebanon, Libya, Palestine, Tunisia, Morocco, Algeria and Yemen. The interviews were conducted from January 20 to February 12, 2015.

In-depth results from the 8th and most recent Annual ASDA’A Burson-Marsteller Arab Youth Survey, including survey highlights and a whitepaper in Arabic and English, are available at www.arabyouthsurvey.com.