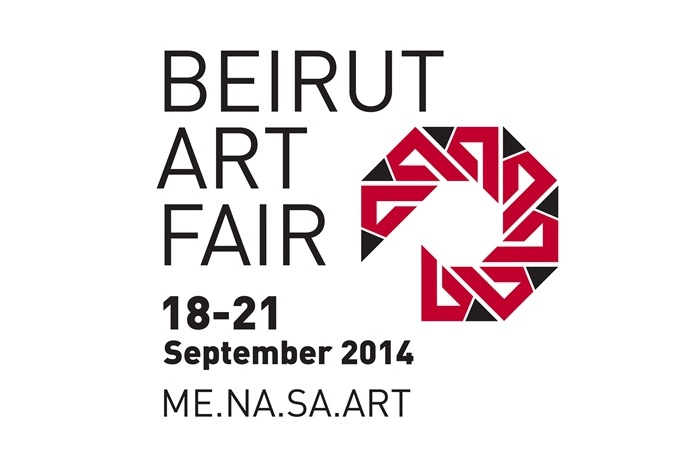 The fifth Beirut Art Fair will take place from September 18 and 21, featuring 47 art galleries from 14 countries, at the Beirut International Exhibition and Leisure Centre.
Organized by Cedralys SARL since 2010, the event has established itself on the regional and international art scenes by mainly promoting works from the MENASA region. Alongside the thematic areas and interactive workshops that mark its fifth edition, the Beirut Art Fair’s participating galleries represent the echoes of the artistic development in the MENASA region.
Out of 30 Lebanese galleries, eight are participating for the first time and are specialized in design. Moreover, strengthened by opening its doors to Asia, especially with the creation of the Southeast Asia Pavilion, which started last year, and with the launching of the Singapore Art Fair in November 2014, the Beirut Art Fair will welcome several renowned galleries such as Sana Gallery (Singapore), Island6 (China) and Adler Subhashok Gallery (Thailand). Six European galleries will also join this edition, alongside one from South America and five others from the Middle East. Meanwhile, for the first time, an Armenian gallery, Gala Art Gallery, will also take part in the fair.
“This region of contrasting cultures, which extends from Morocco to Indonesia, can now count with the presence of established artists and emerging stars in the art market. The Beirut Art Fair enables to discover new artists, inspired by their heritage and their history turmoil, creating their art works away from the globalization buzz, fashion trends and the star system,” say the Beirut Art Fair’s organizers.