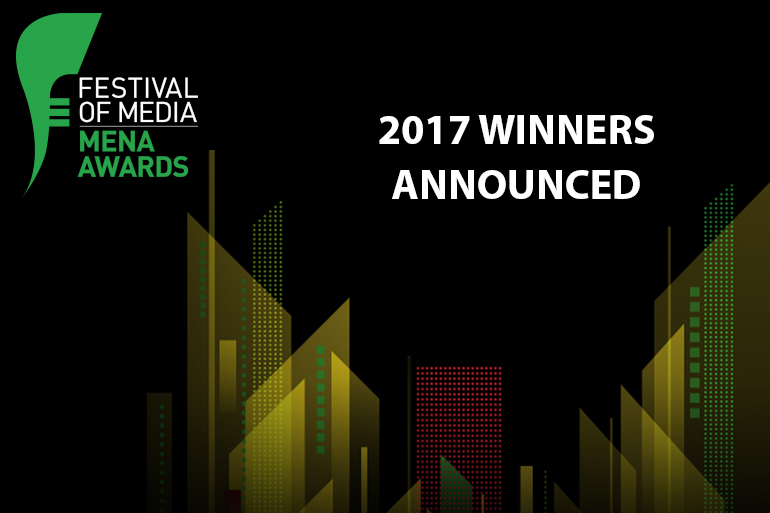 The winners of the Festival of Media MENA Awards, hosted at the Music Hall in Zabeel Saray, Dubai, were revealed this evening.

The other big Grand Prix winner on the night was MEC MENA who took home the trophy for Campaign of the Year for its ‘MAGGIE Diaries – The Power to Make a Difference’ project.

On judging, Rehman said: “It is a privilege and a great responsibility to be asked to chair such a prestigious awards ceremony as the Festival of Media MENA. Too often we are in the office with our heads down, but judging allows us the opportunity to open the windows and see what else is happening in the region.”

The Festival of Media MENA Awards, which is run in partnership with Mediaquest, is dedicated to the evolution of media, celebrating the best in media thinking and communications across the region. Judged by a senior panel of global and regional brand marketers, the program is a prestigious event rewarding the very best work.