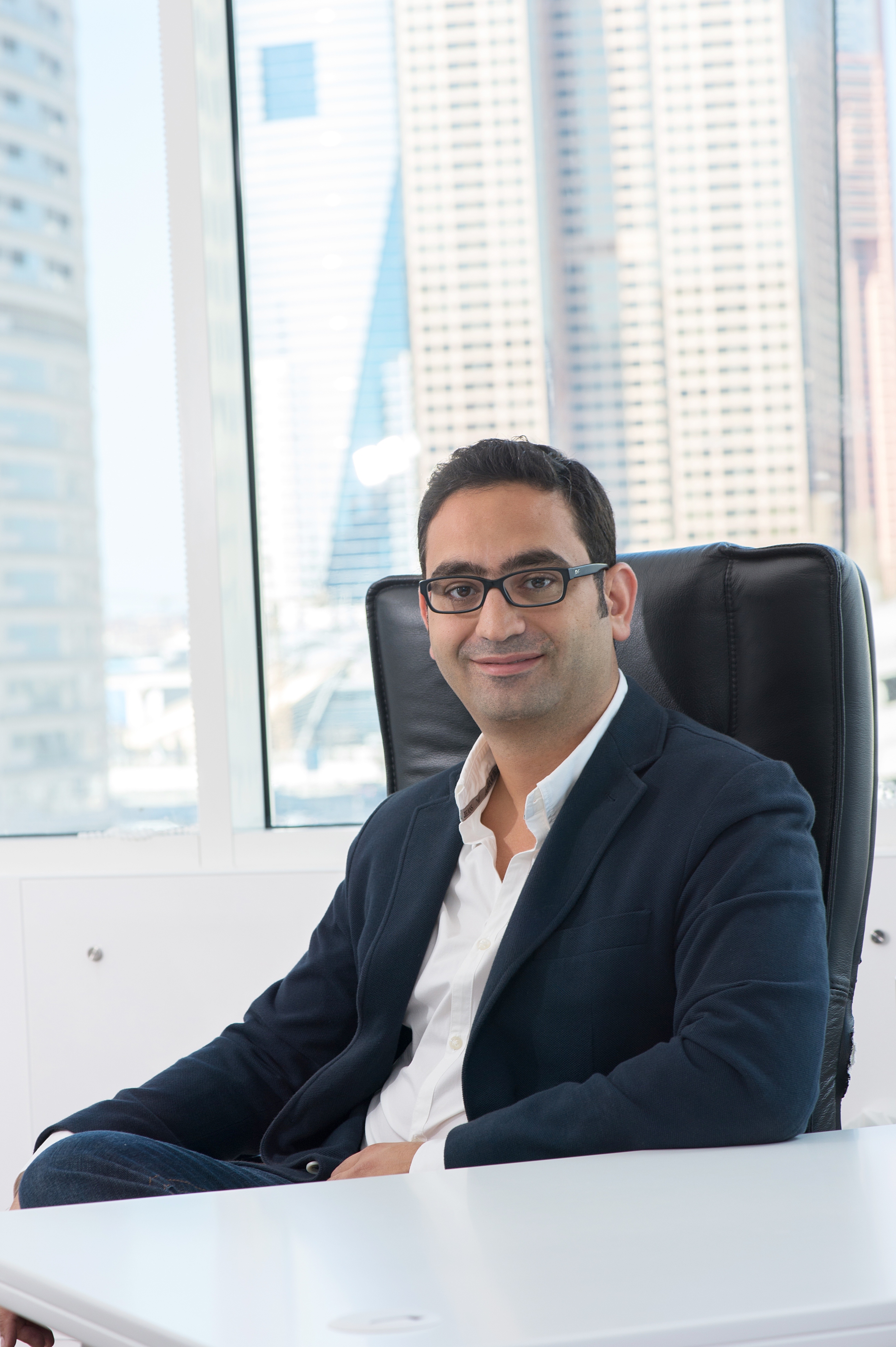 Initiative MENA has scooped a major award at the Festival of Media 2014, a global advertising awards event. The regional media communications network received the Gold accolade for Best Targeted Campaign at the award show’s ceremony on April 8 in Rome, Italy, for its “Carefree Secret Talks” campaign for intimate wash brand Carefree  – which addressed the delicate subject of feminine moisture for women in Saudi Arabia.

“A main aspect of Initiative MENA’s approach is not only to seek out new and innovative ways of getting brand messages across to consumers, but to start meaningful conversations with them that lead to positive brand results,” said in a statement Ramzy Abouchacra, GCC managing director at Initiative MENA. “For this particular campaign, we had to dig deep into our understanding of Saudi women, their habits, beliefs and attitudes. The challenge was starting a private conversation that was considered taboo in the conservative kingdom. Our deeply rooted insights lead to an amazing platform. The challenge was to bring that platform to life which I believe the team here at Initiative did an incredible job at,” he added.

The marketing initiative for Carefree has previously brought for Initiative MENA an Effie recognition in November 2013, a Global Cristal Award in December 2013 and an Internationalist Gold Award in March 2014. The agency recently picked up three new accounts, securing business contracts  for SACO in Saudi Arabia, Sohar Ports in the UAE and Vileda in Lebanon.