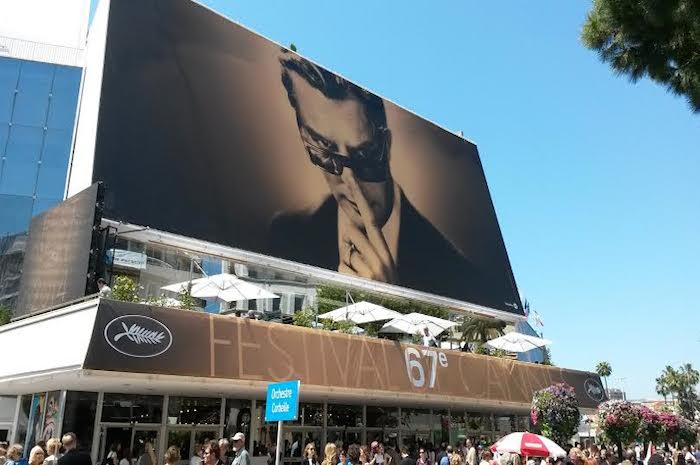 A delegation from the Media Zone Authority – Abu Dhabi will attend the Cannes Film Festival to promote the UAE capital as a filming and production hub. The world-renowned Festival, which screens new films of all genres from around the world, takes place from 13 – 24 May 2015 in the south of France.

Paul Baker, executive director of twofour54’s TV and Film services says in a press statement, “We, at twofour54, have always played a part in UAE’s pavilion at Cannes Film Festival to showcase our growing media and film industry to the world. Abu Dhabi has a lot to offer in terms of our Film Commission’s 30 percent rebate, diverse filming locations, experienced crew and an upgraded post production facility.”

Baker adds, “We hope to further strengthen the film industry in country and continue enhancing the ecosystem we are building in Abu Dhabi.”

twofour54 will be building relationships and extending its network with players in the film industry while at Cannes. The Middle East’s media and entertainment hub will highlight its TV and Film production services and initiatives as well as its 30 percent rebate offered by the Abu Dhabi Film Commission on all international productions. Also showcasing its achievements and contribution to the film industry is Dubai International Film Festival which is also taking part at Cannes’ UAE pavilion.