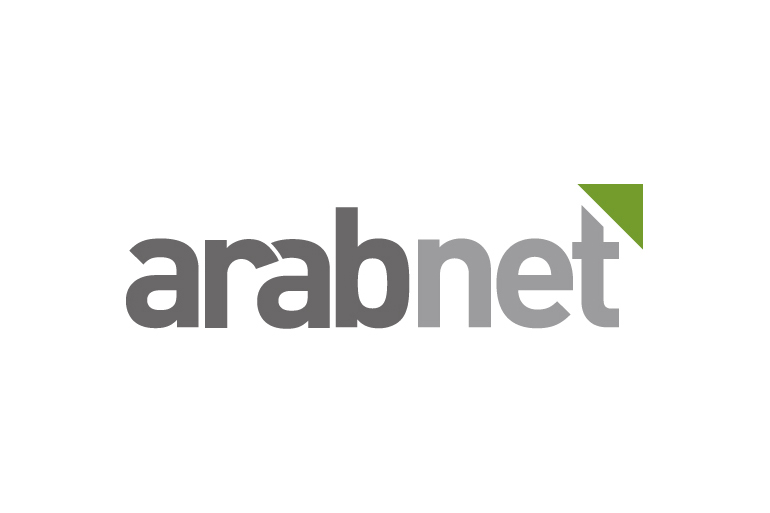 The sixth edition of ArabNet Digital Summit Dubai kicked off on April 30, bringing its unique mix of technology and marketing expertise to Madinat Jumeirah. Beside its AdTech Forum that drew a large crowd of marketing professionals, highlights of the Summit included the latest release of ArabNet and Dubai SME’s State of Digital Investments Report, as well as insights from UAE-based investors such as VentureSouq, which earlier in the week had invested capital in Saudi Arabia’s YouTube pioneers Telfaz11.

The AdTech Forum gave the marketing community an opportunity to discover how global brands are ensuring that their marketing efforts in the region are being optimized. During a panel about brand safety, L’Oréal Middle East’s head of media Sofiane Haddadi provided a candid overview of how his team makes sure their online video advertising strategy hits its mark and reaches the eyes of people within its target audience. 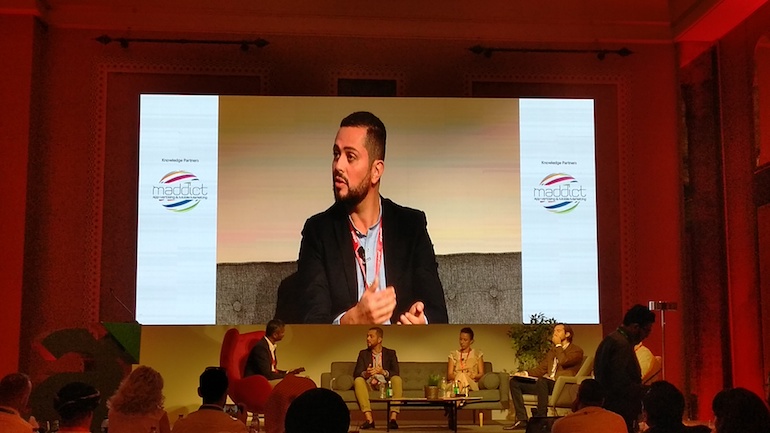 “At L’Oréal, we have four lines of defense to fight ad fraud and ensure brand safety. We start with adtech: we have our own ad management and ad serving solutions (Google DoubleClick stack), which we deploy to handle the basics. But we don’t stop there, as we have a second line of defense: Fraud Tech. In that regard, we signed a global deal with Moat, which helps us measure viewability and invalid traffic,” said Haddadi.

“Then we have the third line of defense, wherein our media agencies apply their global blacklists and whitelists and perform media trading on a day-to-day basis. Lastly, the fourth line of defense is us, as a client, digging into the data ourselves to find what is and is not working.”

Another interesting moment during ArabNet was Twitter MENAP Managing Director Benjamin Ampen’s exploration of the world of m-commerce (mobile e-commerce) in the Middle East and North Africa region. 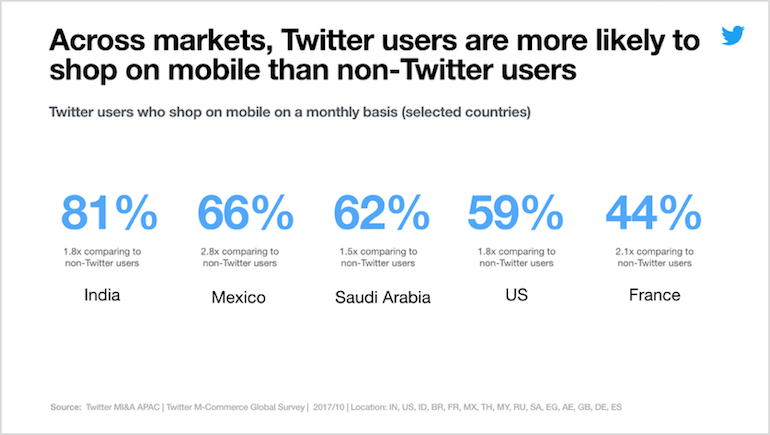 “Unlike in other markets where US players dominate, local [shopping] apps in [the] MENA have a market leadership advantage; hence the launch of more local-based versions and purchases by US firms,” said Ampen, while highlighting how Amazon’s acquisition of souq.com was a huge turning point for the region.

Continue Reading
You may also like...
Related Topics:Arabnet, digital, e-commerce

What is luxury?
Which were the only 2 regional agencies to win at Festival of Media Global?