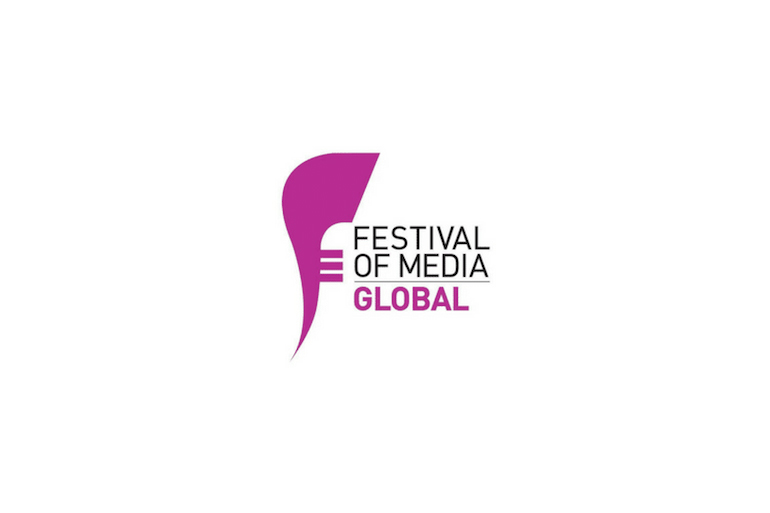 Festival of Media Global concluded its award ceremony last night in Rome. The shortlist featured eight entries from across the UAE, Saudi Arabia and Egypt including “The Chronicles of Oufa” by Initiative MENA for Egyptian Gulf Bank, “Rani Super Orange” by UM MENA for Rani Float, “Every Touch is One Step Forward” by J3 MENA for One Touch and “Snapchat for Music” by Initiative MENA for Mobily.

However, only two agencies from the region won at the global awards.

READ: Which is the latest brand to celebrate Saudi women?

MediaCom’s “LetOutTheSour” campaign for Skittles won Gold in the Best Use of Gamification category and Silver in the Best Local Execution of a Global Brand category.

The campaign involved the creation of a new card game, with content developed by comedian Ali Al-Sayed and Sweetwater MEA, which was packaged up with new Skittles Sours that were available in the UAE and Saudi.

“Winning Gold at the Festival of Media Global is a fantastic achievement for MediaCom and is a true testament to the creativity and engagement of the Mars MENA team, who thoroughly deserve this unique global recognition. I would also like to thank our partners at Mars for their continued belief and support in our commitment to the brand,” says MediaCom MENA CEO Eyad Abdul Khalek.

READ: Advertising in Ramadan? This is when your audience is most active

PHD also won a Silver for Puck’s “Cook with Her” in the Best Branded Content in Digital Channels category.

MediaCom picked up 19 awards in total and was also named Global Agency Network of the Year 2018.

Continue Reading
You may also like...
Related Topics:festival of media, FOM

Transparency, m-commerce and ad tech rule ArabNet Digital Summit Dubai
The ONLY regional agency to win at the Global Effie Awards 2018 is…