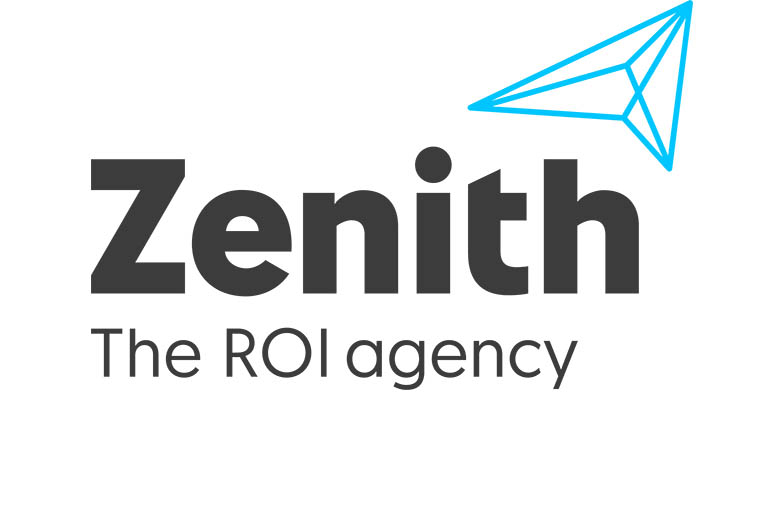 1. The growth of Internet advertising will drive global ad spend in 2019

Stronger than expected Internet advertising will drive 4.7 percent growth in total global ad spend in 2019 reaching $623 billion – substantially ahead of the 4 percent forecast made in the previous edition of the report, published in December 2018. Zenith forecasts 4.6 percent growth in both 2020 and 2021, ahead of previous forecasts of 4.2 and 4.1 percent growth respectively.

2. The growth is driven by online video and social media

A large proportion of the growth in Internet advertising – and therefore the ad market as a whole – is currently coming from small businesses, such as local shops, restaurants, and hobby stores. Platforms like Google and Facebook have opened the ad market up to many small businesses for the first time, by offering simple self-serve tools to create ads and manage campaigns, and provide the localization and targeting they need to reach their limited potential customer base, converting customers effectively. Small business advertising is rising from a very low base, towards a share of the ad market that better reflects their contribution to the economy: in most countries small businesses contribute half or more of GDP and a larger share of employment.

Digital challengers to established brands are using technology to shake up every category, using venture capital – new money to the ad market – to fund digital-focused awareness campaigns. These brands are, or are aiming to be, large enough that they need scaled exposure to win new customers and build market share. Doing this online requires a quite different strategy to building awareness through traditional media.

Challenger brands do not rely on digital advertising alone, and are establishing themselves as prominent advertisers in offline media, particularly television and out-of-home. Spending by these digital-native brands is helping to prop up global television ad spend, which is roughly stable despite rapid declines in traditional television viewing in key markets like the US and China. Zenith forecasts TV advertising to grow by 0.7 percent a year to 2021, although this includes only traditional, linear TV.

Out-of-home advertising is the fastest-growing ‘traditional’ medium in dollar terms with Zenith expecting it to grow by $4.4 billion between 2018 and 2021, ahead of television’s $3.7 billion. OOH is still benefiting from the spread of digital screens, but also from the emergence of programmatic trading, allowing agencies to make more efficient and effective data-enabled transactions.

Zenith forecasts magazine ad spend to shrink by $5 billion between 2018 and 2021, and newspaper ad spend to shrink by $6.3 billion, with no end to either decline in sight. Between 2013 and 2018, their combined share of global ad spend fell from 24 to 13 percent, and Zenith expects this share to fall further to 9 percent by 2021. Again, these figures only include advertising in printed publications – any advertising on publishers’ websites or other online brand extensions is included in the Internet advertising total.

7. The US is leading global ad spend growth

The biggest increases in Zenith’s Internet forecasts are in the US, Russia and France growing from 2.9 to 5 percent in the US; 7.1 to 8.2 percent in Russia; and 3.7 to 4.7 percent in France. The US accounts for 37 percent of all global ad spend, so any upgrade has a great effect on the global total. Zenith expects the US to be by far the largest contributor to global ad spend growth between 2018 and 2021, adding $32 billion to the market. China will be in second place, adding $16 billion, and India in third, adding $5 billion.

In September 2018, Zenith thoroughly revised its historic estimates of ad expenditure in MENA, and added figures for Iraq, Jordan and Syria, as well as channels targeting Asian-language speakers across the region. The net effect of these changes is that the estimate of regional adspend is now higher than it was previously, but so is the estimate of the shock the region has suffered from the drop in oil prices since 2014, political turmoil and conflict. Zenith now estimates that ad spend shrank by 47 percent between 2014 and 2018, and forecast a 4.8 percent decline in 2019, before the market stabilizes at 0.4 percent growth in 2020 and then grows by 1 percent in 2021, which would be MENA’s first substantial growth since 2014.

Why viewability is a problem for TVCs too; not just digital ads
The Tempest: We Are More than Content Diversity