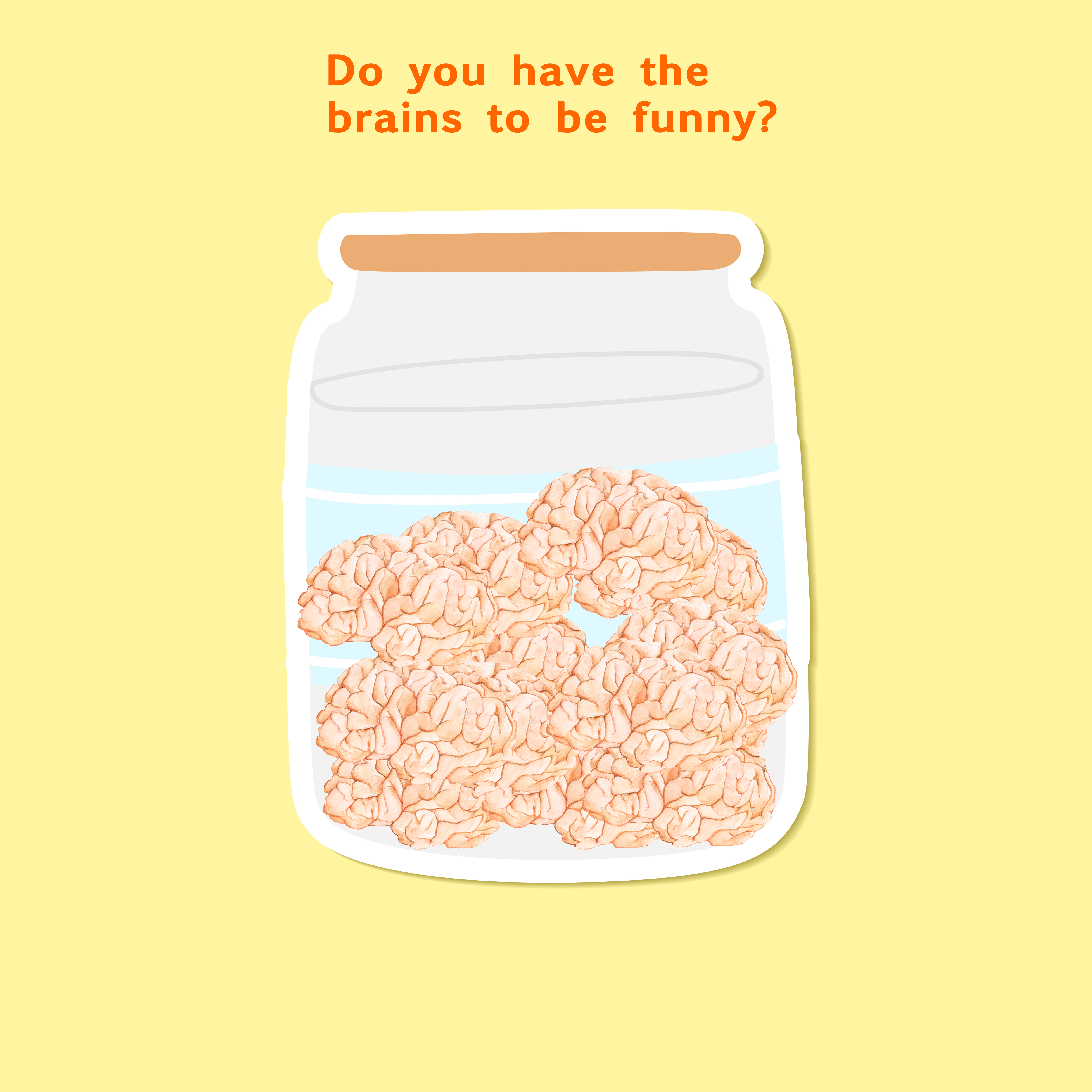 “A joke is basically two things that shouldn’t fit together, but you make them fit together with a really nice twist that your brain enjoys,” says Adam Hunt, Creative Director at White Label Comedy, a creative content agency based in the UK that is powered by comedy writers. Communicate spoke with Hunt to understand what goes into the process of creating great comedy content for brands today. 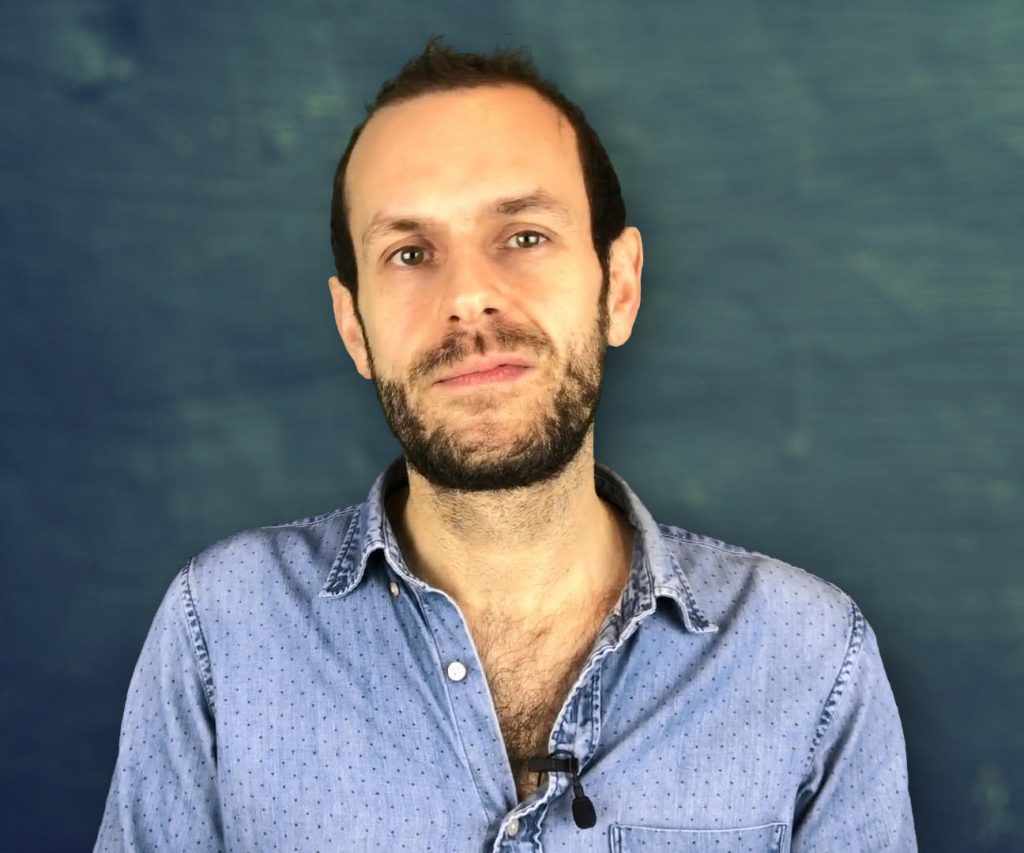 In a nutshell, could you explain what White Label does?

White Label comedy evolved almost by accident, out of the two halves of my own career. For the last 10 years, I’ve been a TV producer in the UK, who was lucky enough to work with some amazing comedy writers to make these shows funny. The other half of my life was spent creating branded content for clients, who were too small to be able to afford an agency but too big to accept rubbish content.

One thing I became acutely aware of was that these clients knew they needed entertaining and engaging content to help [connect with their audience,] but they didn’t know where to find the right people to help them. Meanwhile, the comedy writers I knew were being paid really well for their time in writers’ room, but were only working 1-2 days a week – and were crying out for a flexible way to earn more money on top. So I figured, why not pair the two up? And that’s how White Label was born. Essentially it’s me and my Junior producer with a jar of funny brains (our writers) on our desks – we pour a brief into the jar, let the brains ruminate, and then pull out the best pieces of content, polish them up, and pass them onto the client.

It’s actually difficult to hire good comedy writers today. But even if you hire one good comedy writer and they’re not in tune with the way the client wants to represent themselves to the audience, it can be really hard to put that square peg in a round hole. But when clients hire our hive-mind, we’ve got 30+ amazing writers – each with a different tone and worldview – and that plurality of perspectives makes it much easier to be confident that we’ll be able to nail the brief, stay on-brand, and most importantly write great jokes

Is there a huge demand for comedy content from brands today?

It really varies. For a lot of brands, their social media strategy is to assign one guy to sit in a corner and put out a couple of posts a day that are in line with the official brand message. The idea of using humor actually scares a lot of them. But as soon as they start working with us, they come to realize that their fear was misplaced – because all we’re actually doing is taking their brand message and finding a funny way to express it. So if that brand message isn’t offensive, then neither is the content. It’s surprisingly easy to play it safe and be funny and as more brands realize that, we begin to see a lot more demand for this kind of content.

What’s involved in the process of creating great comedy content for brands?

The process for any client, whether we’re writing a script or creating social content, always starts by understanding the audience. Before committing to anything, we have to dive in and really understand the client’s audience; who are they selling to, what are they selling to them, what do they care about, etc. basically a massive brainstorm just based around the audience.

A joke is basically two things that shouldn’t fit together, but you make them fit together with a really nice twist that your brain enjoys. People think it’s more complicated than that but it really isn’t. A joke is just a gap between two ideas and we laugh. One of the two things is the brand and the other is the audience and something specific about them and their universal experience. Or sometimes it could be the audience and a big news story.

Once you’re done, you always need to do a quality check of the finished piece to see if it speaks to the audience. At the end of the day, you’re still creating marketing material for a brand.

Does comedy content work for all kinds of brands?

What you have to remember is that whatever you’re selling, whether it’s an idea or product to another person, that person can be moved with humor. There are some sectors where humor might not be the most effective tool for moving people or persuading them but that’s not the case 99% of the time. Our main requirement is that if the industry has identified for themselves that they need to be more entertaining, then we can make something happen. Regardless of the industry; I need a marketing manager that wants the concept to be funny and a CEO that wants the concept to be funny or is willing for me and the marketing manager to give him/her the evidence to prove that it’s worth being funny, and then we’re on to a winner. It’s more about the people today than the niche. If it resonates with them, it works.

But today even the audience is becoming very niche in their interests, how do you go about it then?

Audiences organize themselves around those niches. Let’s take the example of an oil brand, the people that are going to actively engage with the brand’s content are not your regular joes. They’re a specific bunch of folks. So all you do is target your humor around the things that audience group have in common. It’s also important to pick subjects all of them agree on and not topics like politics which are likely to alienate one half and bring joy to the other. People share jokes because they agree with what’s being said and not because they’re funny. The jokes that go viral aren’t actually the most hilarious ones but the ones that really resonate with an audience. Our writers are able to put on multiple hats and adapt to whatever the brand’s audience needs. Funny enough, it’s actually easier to do comedy for a really tight niche brand than it is to do comedy for a product like chocolate. The target audience of a chocolate brand barely any common interests outside of their love of chocolate. So the job of finding universal truths gets a lot harder.

The niche interests provide an entry point into the audience’s world. They tell us where to look in order to find the joke. When we’re working with a B2B client, we spend a relevant amount of time on Facebook Groups and blogs, so that we can learn what matters to [that audience.] Once we compiled the list of topics that I mentioned about earlier, we’ll put it in the writer’s room and people will throw their jokes and ideas into it. Once this process begins, we’ll start to see which topics are fairly easier to make jokes about and which aren’t. So by natural selection, the best jokes will organize themselves around the topics that are easier to makes jokes about and we believe the audience will engage with them. It’s a slightly organic process but it’s easier to let the jokes do the work.