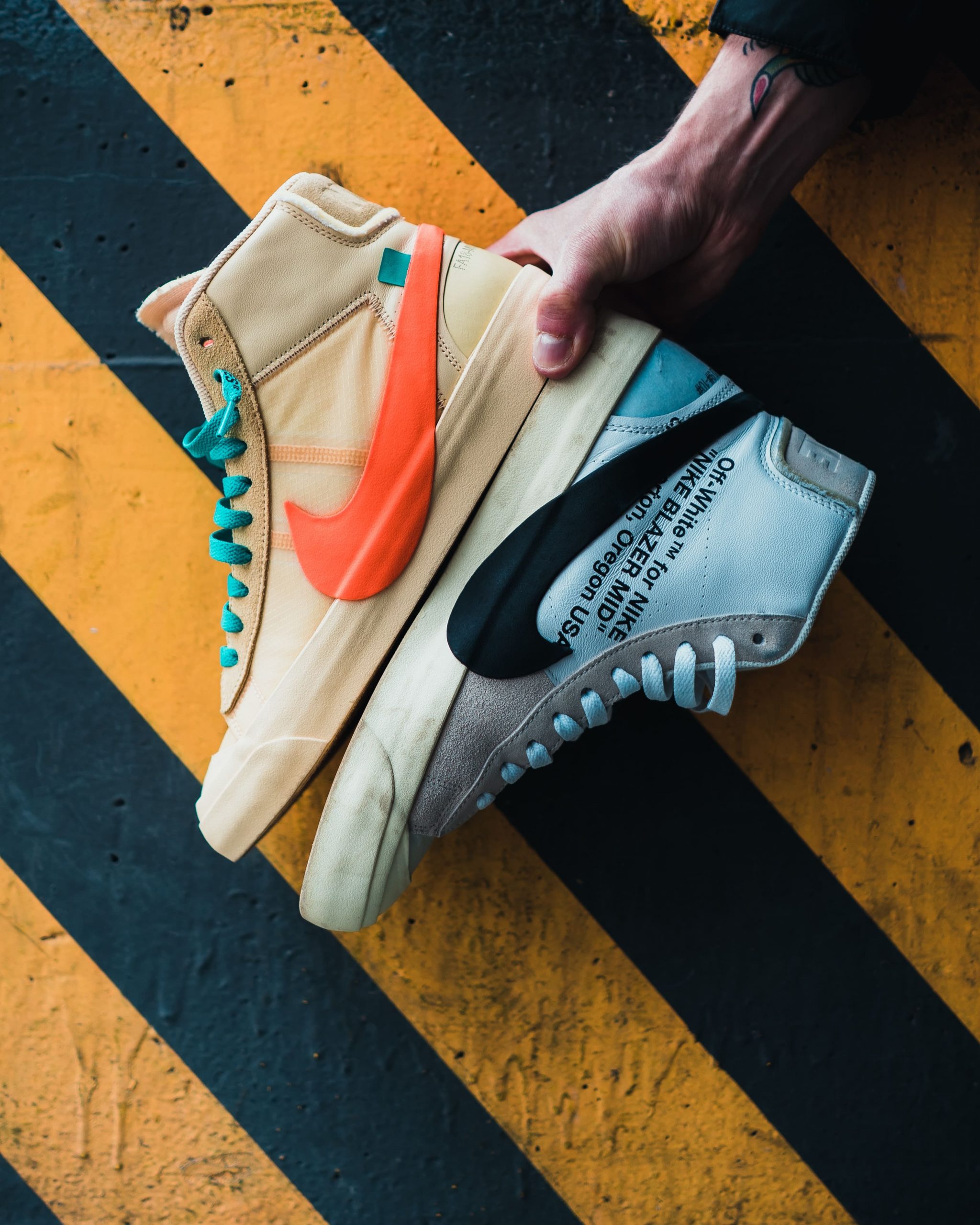 From crude rubber-soled inventions, the footwear industry has evolved into a multi-level hydra where hip-hop, luxury, and sports all come together and control the cultural zeitgeist. The market has grown substantially over the last five years, progressing at a compound annual growth rate (CAGR) of 5.1%. But the industry owes its success to the hype and culture that was marketed around its products. Communicate takes a trip to the ’90s to learn how one of the most popular cultural phenomenons came into being. The tale has a perfect mixture of media, celebrity endorsement, and rebellion.

The history behind the sole

The year was 1984 and American apparel company, Nike was looking at breaking into the somewhat untapped Basketball footwear market. The brand had made a splash earlier with 1982’s Air Force 1, but the majority of superstars sported Converse instead.  Around the same time, a young Michael Jordan was drafted into the NBA and was looking for an opportunity to seal his name in sports history. Nike set their eyes on the young player and decided to give him the deal of a lifetime, which involved a big contract and a shoe designed just for him. Thus the Air Jordan 1 was introduced in 1984 and gave rise to the culture of sneaker obsession.

Everything was going as planned. Nike gave the product a massive marketing push with multiple TV spots, limited production numbers, and leverage of Jordan’s personality to its fullest extent. That is until one fateful day in October of 1984 when Jordan took the court in an exhibition game against the Knicks wearing sneakers that were predominantly red and black. During those days, the NBA had a strict code when it came to uniforms and it was mandatory to have footwear that was 51% white. So the NBA banned Jordan from playing in those sneakers.

But the irony was that Jordan wasn’t wearing the Air Jordan 1. He was wearing a percussor model, the Nike Air Ship that had been made up in the Air Jordan’s black-and-red color scheme. Nike responded by doing two things: They created a version of the shoe that added white panels to the black and red upper, that met uniform regulations. And then they turned the ban into a famous TV commercial. Rumors even flooded around that Jordan had worn the banned shoes during games and that Nike picked up the fine.

The publicity and rumors all fueled the hype around the release of the Air Jordans 1 in April of 1985 and lead the product to tremendous success. The Jordans went on to dominate the sports shoe industry and lit the fire for America’s sneaker obsession. Slowly, other brands began devising their own strategies to get a piece of the cake.

In 1986, hip-hop group Run DMC released their groundbreaking track, My Adidas. The tracks’ success represented a paradigm shift in hip hop fashion as rappers’ clothing began to reflect the style of the streets and the basketball courts. Adidas went on to partner with the group and signed a million-dollar endorsement deal for an entire Run-DMC line, complete with sponsored tours.  These two stories are critical to what gave rise to sneaker culture as we know it today.

As the sneaker culture rose in popularity, a new form of marketing was being developed simultaneously. Drop culture marketing which is characterized by product releases with little or no warning, in limited quantities via limited retailers. Originally invented by sports brands like Nike, as the success of this strategy grew, luxury brands began to adopt it into their models as well.

Drops create a hype around the product that converts the consumer’s perception of an ordinary product into the holy grail. Through masterful storytelling, brands who are involved in drop culture build hype through heavy use of social media and collaborations with influencers whose personality matches the brand. According to Liz Aviles, VP of Market Intelligence at Marketing agency, Upshot in an interview on a.lsit ,  “Drop culture brands recognize that drops feed that desire for what’s new and ephemeral, especially in passion categories such as fashion, music, and gaming.”

Sneakerculture has grown exponentially in the last decade. Footwear brands have made good use of the rising trends in technology and the dedication of the fanbase to their advantage. It will be interesting to see what kind of new strategies or industries the culture will collaborate with in the coming decade.