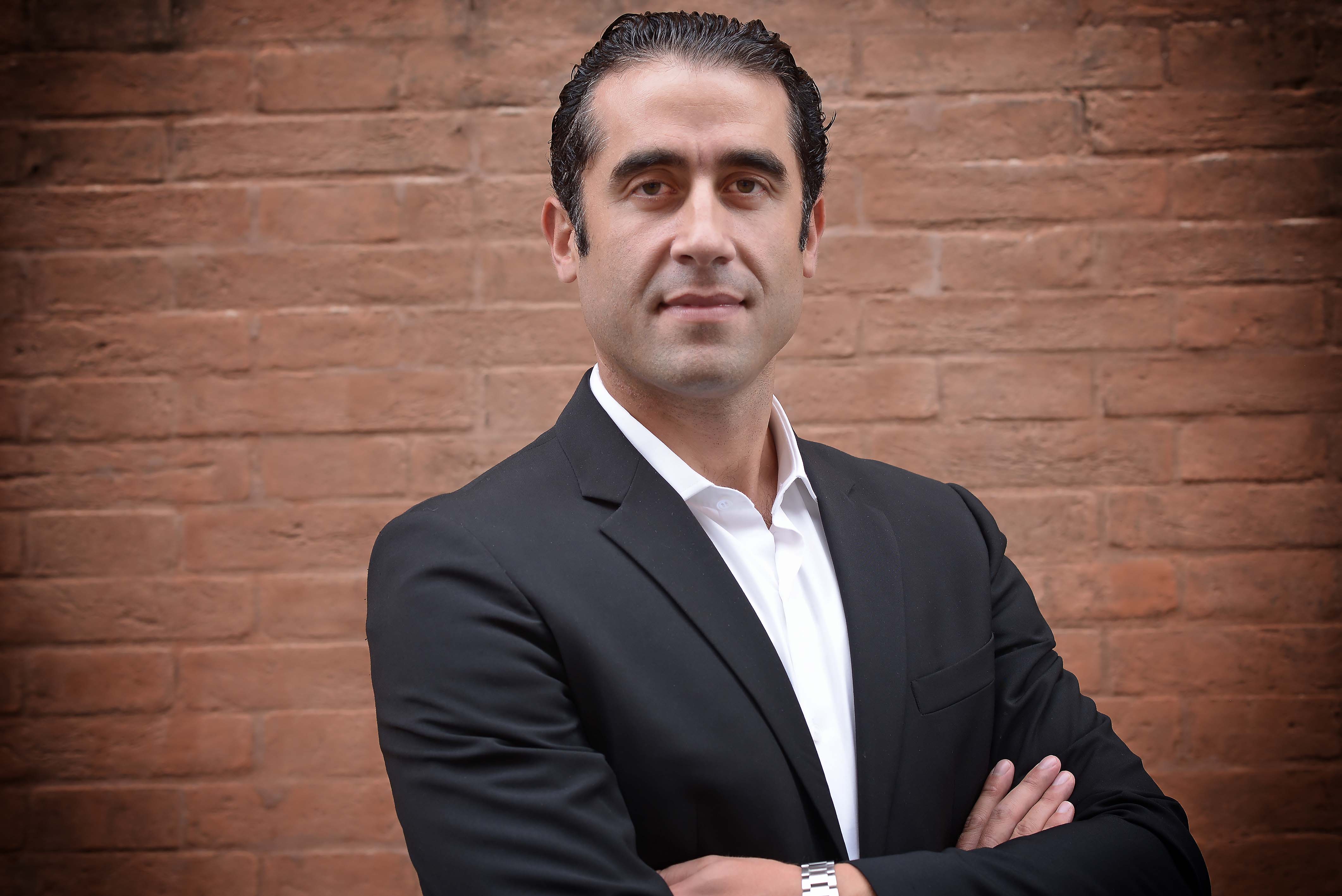 Communicate sat down with Matteo Ippoliti, CEO of translation agency Langpros, to discuss the power of language in communication, how it shapes our reality and the number of names for pasta in Italian.

How can technology help with translation today?

Will we ever reach a point when a machine will replace the human translator completely?

Theoretically speaking, it’s possible. With neural machine translation and artificial intelligence, we have some systems that are able to learn. They keep learning and creating new neural networks so that the end product becomes more accurate. Maybe one day in the future, it will be possible. When artificial intelligence technologies are able to feel emotions like humans, then it will be possible for AI systems to produce accurate translations. Because translation involves more than just interpreting word for word. Translation also involves conveying emotions, feelings, etc.  I don’t know exactly how long it’s going to take but it will be a completely different world than the one we’re currently living in.

What machine translation technology does Google Translate use?

Just last year, Google developed a new type of machine translation called neural machine translation which is very accurate. However, it is extremely accurate for technical and legal text. It does not really work well with marketing text. When it comes to technical and legal text, the terminology may be complex but the language is very plain and simple; the result is pretty decent for a human editor to review and rectify any mistakes and make sure it works.

But when it comes to marketing and creative content, machine translation like Google’s and Microsoft’s haven’t produced good results till now. In creative translation like copywriting, brochures, etc., you need to be able to talk to your readers and audience; and this doesn’t only involve translating. You have to write something that appeals to the audience and the machines are not able to do this at the moment.

Does AI stand to play a huge role in the area of interpreting and translating different languages?

It will certainly impact the translation industry. Actually, it’s already impacting it as we speak. I see a growing volume of translation projects done through the aid of machines and artificial intelligence but still combined with humans – this is if you’re talking about professional translation. If you’re talking about basic communication – for example, if you go to a different country and use Google Translate to order a cup of tea or something to eat – this is something machine translation can do without human beings. But if you’re talking about translating books, manuals, websites, anything that is to be used in an everyday professional environment, I don’t believe AI and machines can fully replace human beings. But I’m sure that their role will be more prominent in the coming years. As translation companies, we have to be aware of this transitional period. Even translators and linguists have to change the way they’re doing the work now. They have to be able to combine technological advances with their skillsets.

Language is basically the system of signs, sounds, gestures, symbols that we use when we communicate.

Communication is more like the action of conveying meaning from one individual to the other. When we talk about language, we can’t forget that animals also communicate. They use their own language and there are patterns, rules which they follow. For them, it’s subconscious. For us, it’s conscious because we can codify those rules and we can actually create grammar books, technical literature, which is used to teach a language.

For example, we take for granted the notions of past, present and future because these notions are in the language that we speak. In Western and neo-Latin languages, there is past, present and future. But there are some native American languages where there is no past or future; just the present. It’s just the continuous development of the action in the present. So again, this proves that even the way you see reality, the world around you, the present, the notion of time are linked to the language you speak. Even philosophically speaking, the real thing that exists is only the present. So I would say language really is the medium through we which we filter our world.

I’ll give another example that is very useful. If I ask you how many names you think we have for pasta in the Italian language, you’d probably think about seven or eight at max. But we actually have 1,600 documented names that you can find in books and dictionaries. There are about 300 shapes of pasta but the names that Italians use in different regions to call those shapes are about 1,600. Why is that? Because we eat pasta every day and it’s a big deal for us. And this kind of culture is reflected in the Italian language.

In Northern America, the Inuit people have more than 50 names for snow because they see the snow almost every day.

What is the association between language and gender?

Language and gender are always related and are connected through the notion of social order and power; whether it is political power, religious power, etc.

I’ll give you an example of how language is influenced by politics or religion or culture. In European languages, Italian for example, we have a gender for different words. Some words can be male, some female. So we have a way to basically change the word, according to the person with whom this word is being associated. In grammar books for Italian, if the adjective relates to a man, there will be a way to write it for a man; if it relates to a woman, it will be written in a different way. However, in English, these gender-based words don’t exist.

Now, how can language be influenced by political power or cultural values? In Italian, there are certain words that exist only in male form like the word ‘minister.’ So, if a woman gets elected as a member of the government, we have to use the male word, which may be a contradiction but proves that the language for the last centuries was adjusted for men because only men could actually be ministers. Now, it’s changing. Women are saying that we have to change the language itself and make it more politically correct.

In a country like the UAE, there is a mix of different cultures. Is it possible for marketeers to create a universal tone of communication to address all nationalities?

If you’re a marketeer, I don’t think it’s in your interest to do this. According to some relatively recent studies, only 20% of the world population speaks English. So if you want to market your products and services to a larger audience, you can’t just communicate in English. Thinking about adding a universal tone to all marketing communication to address all nationalities would be missing an opportunity for the marketeers. Marketeers can actually use specific knowledge about the language and culture of the target market to have a higher conversion rate, higher generation of leads, etc. In the end, the reason why the translation industry is growing worldwide despite the machines is that there is a need for translation to access and penetrate new markets in an effective way.

For example, if you want to sell real-estate to Chinese investors, you can do it in English but you’re obviously going to miss out on a big portion of the non-English speaking Chinese market. So, you will have to use the Chinese language in your communications. This is the first thing to consider when you talk about the importance of having different translations for the same message when you’re a marketeer. The objective is to sell with your translation or copy. There is some interesting research about one important fact. In e-commerce, let’s say English is our second language. According to research, more than 70% of the people will be more induced to buy the product when they visit an e-commerce website and find the descriptions of products in their native language, as opposed to if it is written in English. This happens because your native language is part of your identity and it speaks to you in a certain way and builds a rapport with you much more quickly. These are the reasons why you can’t do it in a universal tone, because you’re going to end up missing out. It’s a reason why the translation industry is flourishing worldwide.

It’s also the reason why you should rely on a human translator over a machine because machines don’t understand cultural implications, idioms, underlying messages in marketing, etc. Machines won’t be able to talk about the experience of using a certain product. You need to rely on humans to translate because they will be able to convey it more effectively

Continue Reading
You may also like...
Related Topics:insights, People

Rouge, the Color of Passion
Communiquestion : Top Three Favorite Video Channels and Why?