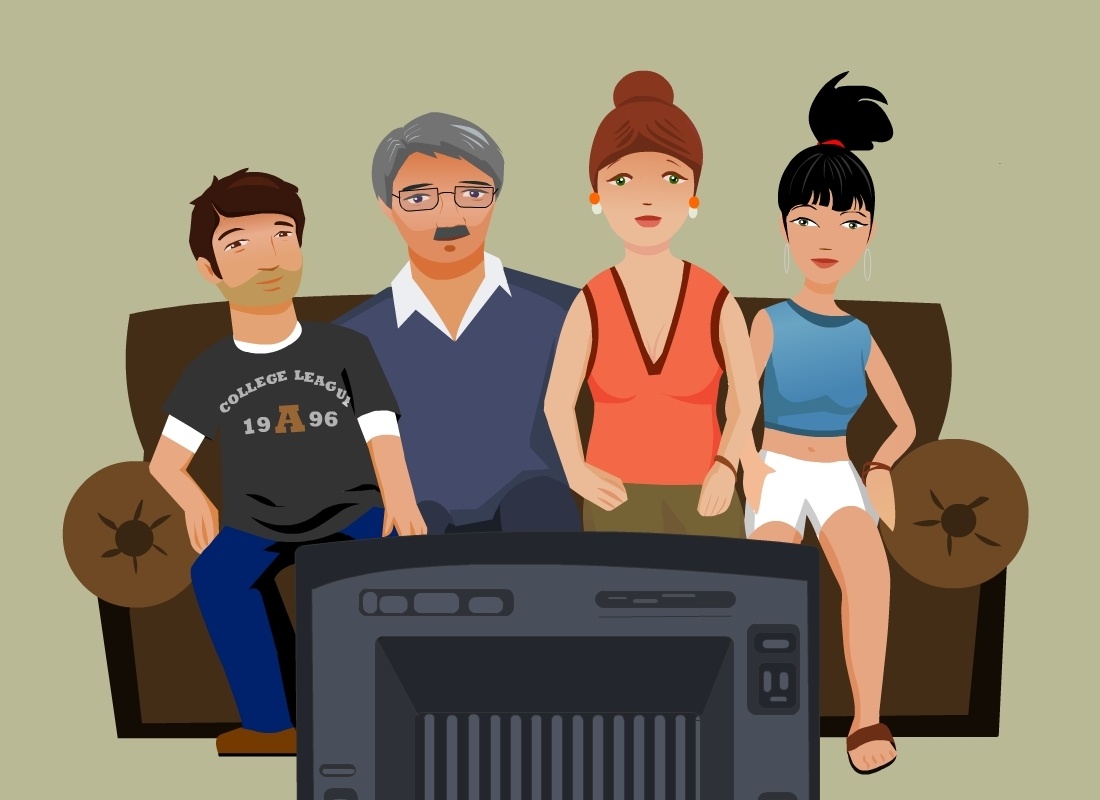 There is more content out there than at any other point in time. Some moments get more eyeballs than others, though. Communicate looks at the most-viewed content globally 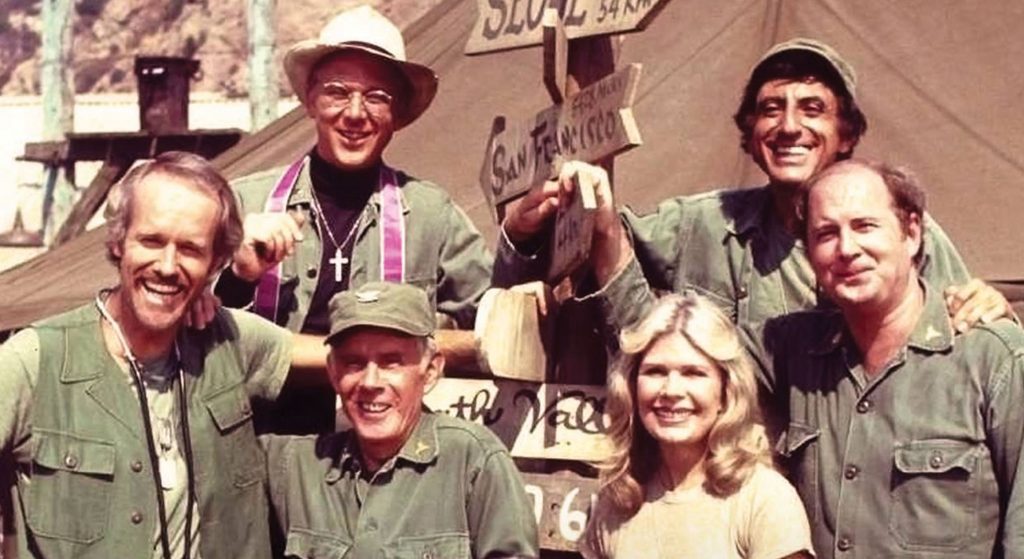 M*A*S*H*, centered around a group of surgeons part of a mobile army surgical hospital (MASH) during the Korean War, aired during the Vietnam War and provided a sense of comedic therapeutic relief to viewers. The finale, covering the end of the war and the characters going their separate ways, was the most-viewed episode of any show ever, drawing a historic viewership of 105.9 million. In 2010, the Superbowl XLIV surpassed it by garnering 106 million views.