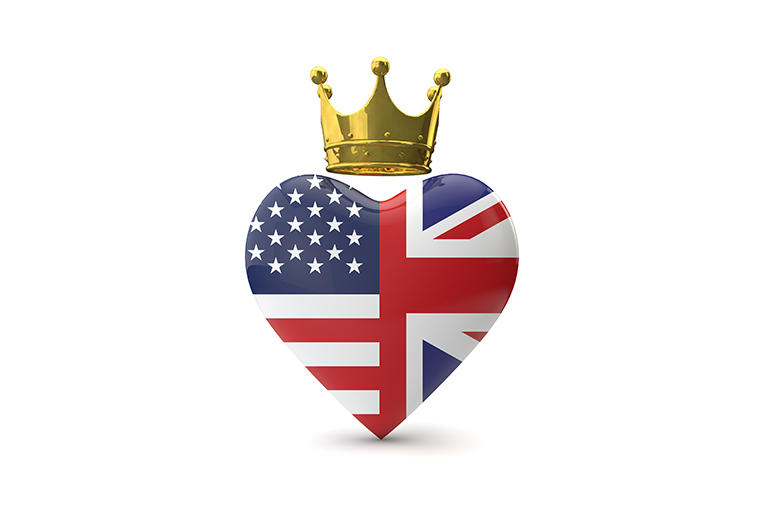 The royal wedding of Prince Harry and Meghan Markle was no private affair. Other than it being a widely covered occasion by all media outlets, it was also an opportunity for brands.

That shouldn’t really be a surprise given the massive interest in the event. Google Trends reports a surge in the ‘Royal Wedding’ with many users searching for the following:

Globally, brands like KFC and Dunkin Donuts launched new campaigns and even products to salute the royal occasion. British retails Marks & Spencer even rebranded to “Markle & Sparkle” while Deliveroo ran a social media campaign “#HarryTheHeartbreaker” for those upset that Prince Harry was now taken.

And although no regional brands celebrated the wedding through their advertising, several hotels in the UAE did hold special events to celebrate the wedding.

There are going to be more Ramadan ads on YouTube this year, thanks to…
EXCLUSIVE RAMADAN INSIGHTS: What brands need to succeed