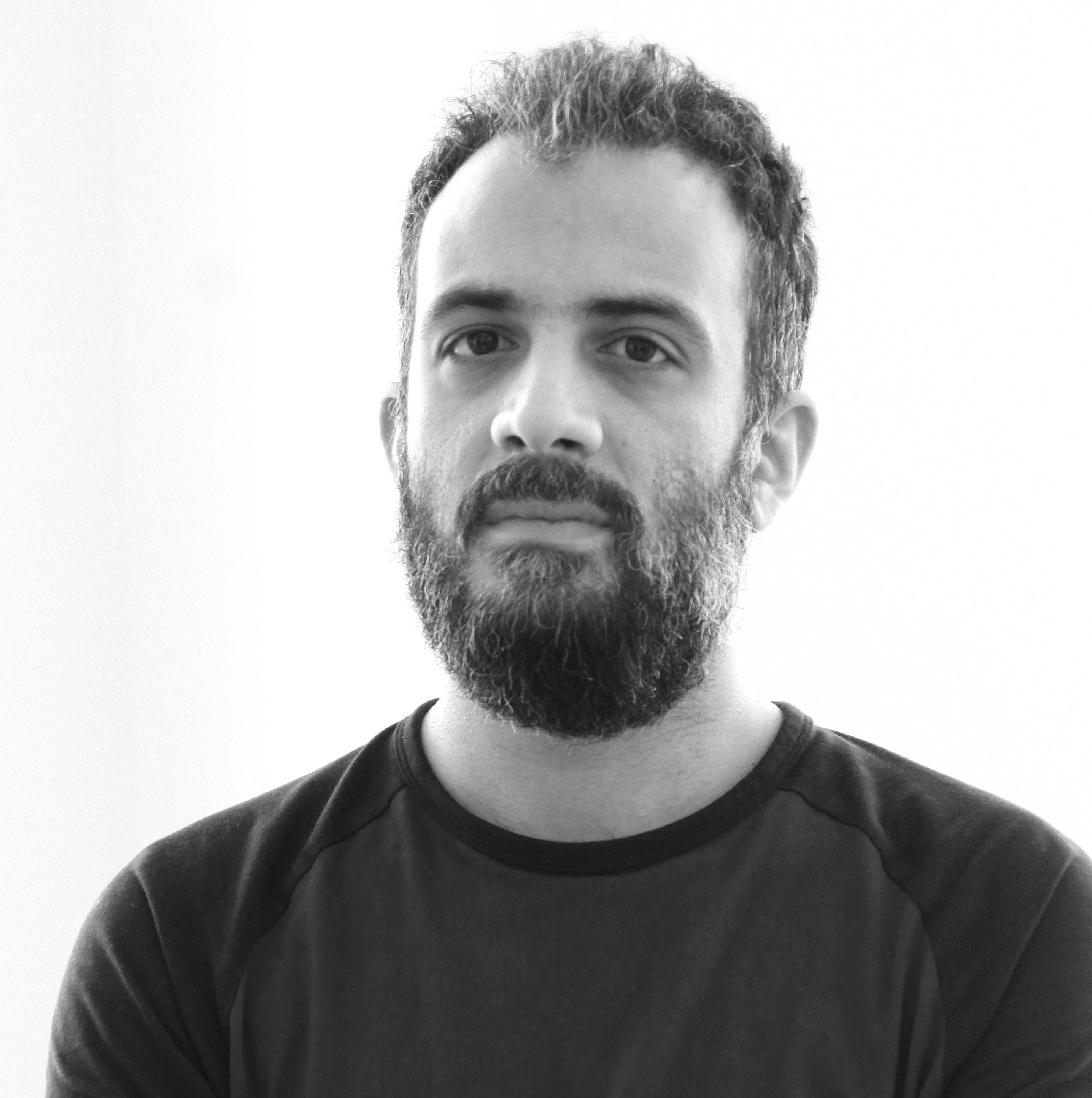 Big brands want to go direct to consumer (D2C) while digitally native vertical brands (DNVBs) are trying to go retail. Is it a case of the grass is always greener on the other side or are there concrete opportunities to be captured?

Big conglomerates like Unilever rightfully understood that DNVBs are extremely hard to replicate: They’re just a different breed of business.

Digital natives often borrow a software engineering practice: Test in production (TiP). Instead of wasting their resources on lengthy feasibility studies and business cases, they actually test in production: When they want to try a new variant, a new flavor, or offering, they just launch it for a limited time only. This allows them to unapologetically run out of stock, and to gauge market reception, then decide if they can launch it profitably and scale from there.

What used to be the strength of large companies (especially in FMCG) is now their Achilles’ heel: Large R&D budgets, testing facilities, immense legal and finance structures, established distribution networks are now impeding their agility.

When larger companies spent decades perfecting their backward vertical integration, D2C natives went for forward integration: Outsource the raw material and in many cases the production, but own the commerce channel and the consumer relationship.

All these aspects of the D2C equation aren’t things you can just embrace. Large companies need to un-learn a lot of their core business practices. When Unilever paid a billion dollars to acquire Dollar Shave Club, they didn’t just buy a business, they bought an opportunity to learn and un-learn.

“We’ve learned a lot from Dollar Shave Club. We’ve been able to take that knowledge and expand it to other parts of the business, like our premium tea business T2,” said Unilever CEO, Paul Polman.

The biggest mistake an established brand can do is treat D2C as yet another distribution channel. D2C should never be a destination. It’s a means to an end. Instead of thinking of it as a box to check, brands should go back to the drawing board: What’s the most interesting, the boldest and sexiest ideas you couldn’t even think about, in the confinement of retail and marketplaces?

For M&Ms the answer was customized assortments for special occasions (particularly weddings and corporate events). Nike’s killer feature was product hyper-personalization and exclusivity, while for P&G’s recent acquisition, L. Inc., the answer was a subscription model for female hygiene products, delivered to your door, well, monthly.

What is it going to be for your brand? How will you use D2C to bring more value to the consumer, and express your brand in ways never before possible?