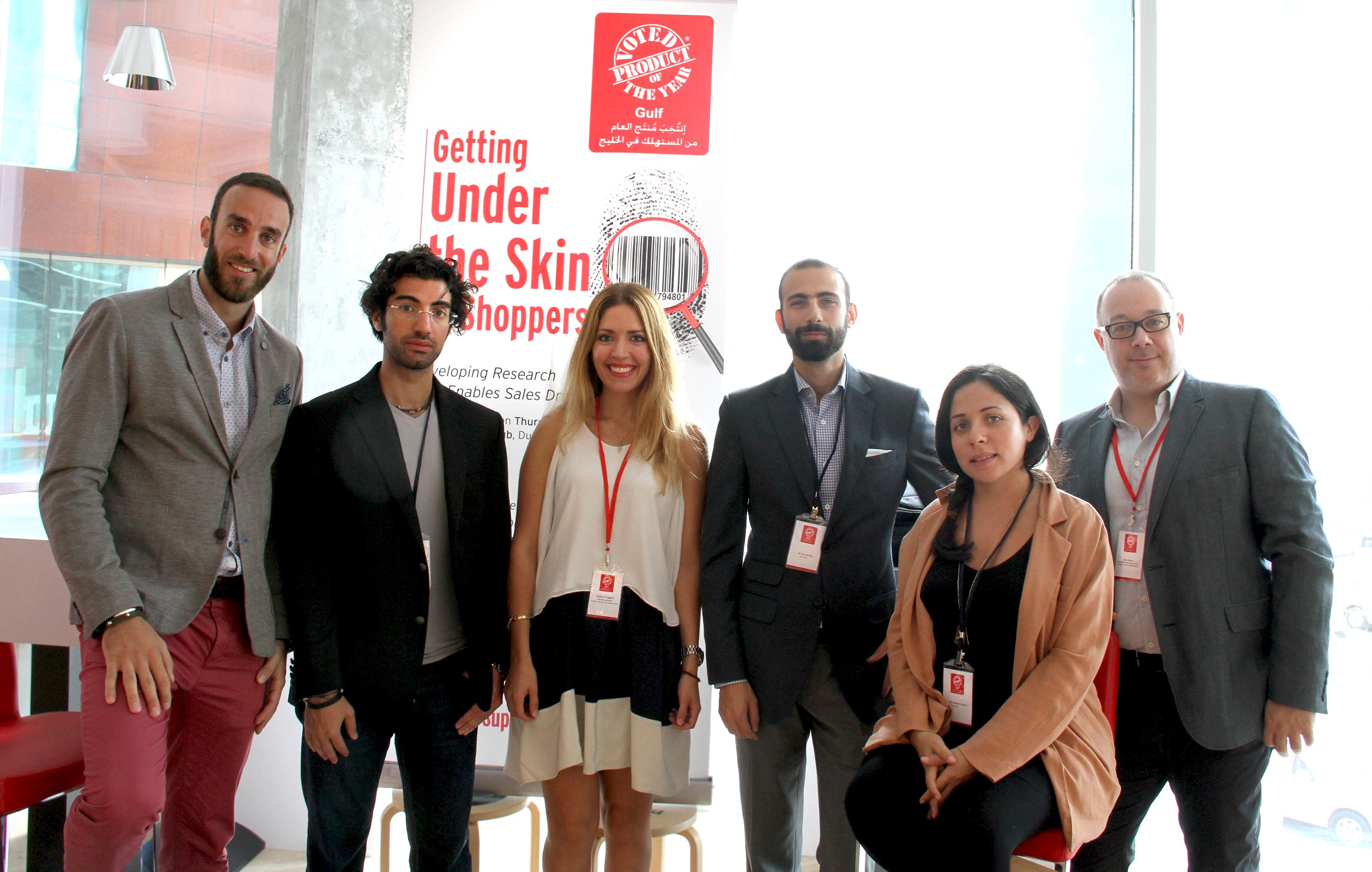 “If you ask a researcher why a shopper went left instead of right, the notion in the back of their mind is that, ‘I am not a mind-reader. I can just tell you that they went left, and that’s about it’. And this goes back to the way we do marketing and advertising. We tend to understand that content is very important, rather than understanding that context is just as important. Now when we look at data, we try to understand the ‘what’ instead of the ‘why’,” adds Armale.

“Historically, we used to do CatMan [category management] projects by extracting data, rummaging it, analyzing it, come back to the retailer and show them the most profitable brands/ SKUs (stock keeping units), try to maximize the share of shelves for these brands or SKUs. We’ve been doing the same things over and over again. We need to stop thinking from the big picture and category and do it vice versa. We need to focus on the shoppers, not on the retailers or us, manufacturers, being happy,” says Habchi, referring to tools and techniques GSK employs in its research, which include eye-tracking devices and Shop-Along, a technique through which companies observe consumers’ shopping behaviors from a distance – a practice that the audience, somewhat unanimously, agreed was creepy. In this regard, “best observing research in the world right now? Google. It changes its algorithms everyday. They are getting data and they are not telling everyone they do,” says Issa.

“What should we capture when we try to find insights?  Rather than looking into market, value, and volume share, we need to look into the shopper spending time on the category, field vision, and distance from the category. These are behavioral trends that we are looking into,” adds Habchi. “We used to do observation, and the primary form of observation is of someone looking at a shelf. And the first question is: what do they pick up? There is so much that happens before that and that can give us a behavioral cue. The distance they have from the shelf can tell us more than what happens after they pick it up,” concurs Armale, who adds that the psychology that comes into play when shoppers pass through the security gate of a supermarket in itself affects their behavior – on this note, Chahin says that retailers might get overly consumed with their brand and category, and might forget to appeal to the hyper sensory experience of shopping – be it through background music changes depending on the time of the day, sight or smell. On a more cognitive level, Habchi says that basket analysis “is very important because it helps [gain] insights about complimentary products the consumer purchases. Do we have category adjacency? Cereal and milk are in two different aisles [at most supermarkets] though they are complementary products, so as shopper marketers we should educate the retailer on what the ritual of the aisle should be. The shopper should follow a certain flow.”

GSK also looks at the average time spent per category in-store. Geometry, however, looks at anything but averages. Armale explains: “Look at what everyone is doing, adding up the numbers of everybody and assuming that the average of that is how individuals work. The way we want to do it, is start from the individual and multiply. It’s less anthropology and more psychology. We followed the logical though process of putting the shampoo and conditioner next to each other, but when there’s a little barrier of, say, keeping the milk cold, we put it all the way in the other section, away from the cereal. Or if you want orange juice, I have to walk across the aisle and check all the juices of each brand, simply because a manufacturer wants a brand block? That’s ridiculous. You are not the decision maker, the shopper is. End of story,” says Armale,

Indeed, with technological advancements comes a consumer-revolved approach to shopper marketing research and monitoring. The field has evolved tremendously in the last 10 years, says Issa, and the wealth of data available to researchers makes it that “our algorithms are getting smarter. You can wear anything – smart watch, Google Glass – and we can be monitoring you. There are necklaces that tell you how much sun you have been exposed to, shoes that can tell you how much impact while you have running, bracelets and bands that can tell you how many calories you are burning.,” he explains, while Habchy adds: “we have devices that track sweat — Gulvanic Skin Response (GSR) — to determine excitement. We are able to track these microscopic changes and signals.”

“built redundancy into our systems, like your GSR can change for a variety of reasons and we can’t pinpoint the reason so we build multiple signals that basically say the same thing. And then we build algorithms that say if these are all changing together, then, say, the chance of excitement is 80 percent,” explains Issa. Armale links this back to the idea of shopper anxiety when they are standing at a certain

distance from a shelf or a product; being spoiled for choice could, for example, increase the heart and breathing rate. “Now if you take these two independently, they could probably be standing at a certain distance cause they are shortsighted, they could have been breathing heavily cause their trolley is heavy. But when you add all the signs together, it makes sense. It could still be a fluke but when you look within a certain gradient of error that we are willing to accept, it makes sense. Then you multiply this by your sample size and if everyone shows the same results, it is the shelf’s fault, not a coincidence,” he further explains.

In the end, big data is like genetic code, says Issa: “It’s like when they say that within five years they would have the genome mapped out, but its 15 years later and we don’t know anything more. Big data is very similar; if you get lost in it or manipulate it and change one factor, everything changes. People always want big data but they’re wrong – you don’t want big data, you want meaning.

As such, the lag between the lab and the market isn’t so massive anymore, asserts Armale. “We were looking at location using satellite. Now you can use Beacon to track users through the smartphone. That’s an example of recent technology. We want to know more about the decision making process through knowing their field of vision, where they are standing and it’s not obtrusive at all. And you are able to extrapolate insights instead of data,” he says.

How are B2B brands relevant to consumers?
Coke and Pepsi sign up for new calorie reduction pledge