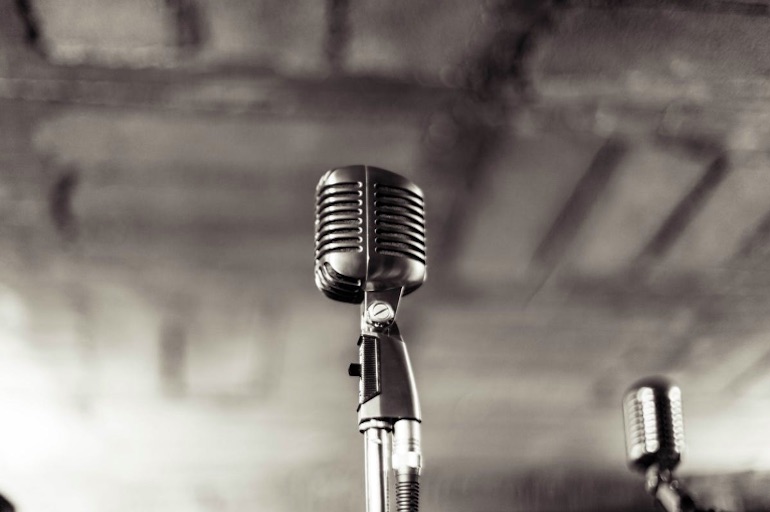 These numbers are clear evidence that audiences dislike common forms of advertising including text and video. Even with a more tailored and targeted approach, thanks to data, consumers don’t like the methods of advertising out there with more than 40% users finding online ads more intrusive than they were two to three years ago.

The advertising industry’s answer to this dissatisfaction was native content, which by nature, is not – or should not be – intrusive and in fact, adds value to its audience. As reading habits changed and attention spans decreased, video became the most popular format to consume content – and ads.

But now, along with video, there’s another format that’s rising and that’s audio.

Audio ads generated $1.6 billion in the US in 2017 – a 39 percent jump from the year before – according to the Interactive Advertising Bureau (IAB). In fact, teenagers are spending more than four hours every day with their earphones plugged in and most of it is while they’re doing other tasks – whether it’s homework (87 percent) or just scrolling through their social feeds (70 percent).

RELATED: The case for audio advertising in the Middle East

Within the audio space, we recently looked at audio streaming apps like Anghami.

Another potential growth area is podcasts.

“The growing trend toward ‘anywhere and everywhere’ media engagement has created tremendous opportunity for digital media, of which podcasting is a significant component,” says David Silverman, a partner at PwC US.

The region, however, has been slow to adopt this trend.

READ: Going to Cannes? Here are 6 tips to make the most of it

To be fair, there are a few local podcasts out there such as Gulf News’s “Dirhams & Dollars,” “Kerning Cultures,” Dubai Eye’s “Business Breakfast,” “Dukkan Show,” “Tea with Culture” and the more recent “Before Brunch” podcast by Lovin Dubai.

The monetization opportunities, however, aren’t quite there yet but the outlook is positive. Podcast listeners are highly engaged – unlike those consuming other media – and hence, lucrative to advertisers. Moreover, any advertised content on the podcast would have to be native. For instance, Richard Fitzgerald, founder and managing director of Lovin Dubai’s parent company, Augustus, says that after 11 podcast episodes the product is now ready to be used natively for advertisers.

And if there are listeners, there will be advertisers.

IHOP to IHOb: Did the marketing gimmick pay off?
Fancy watching the World Cup in an Uber?