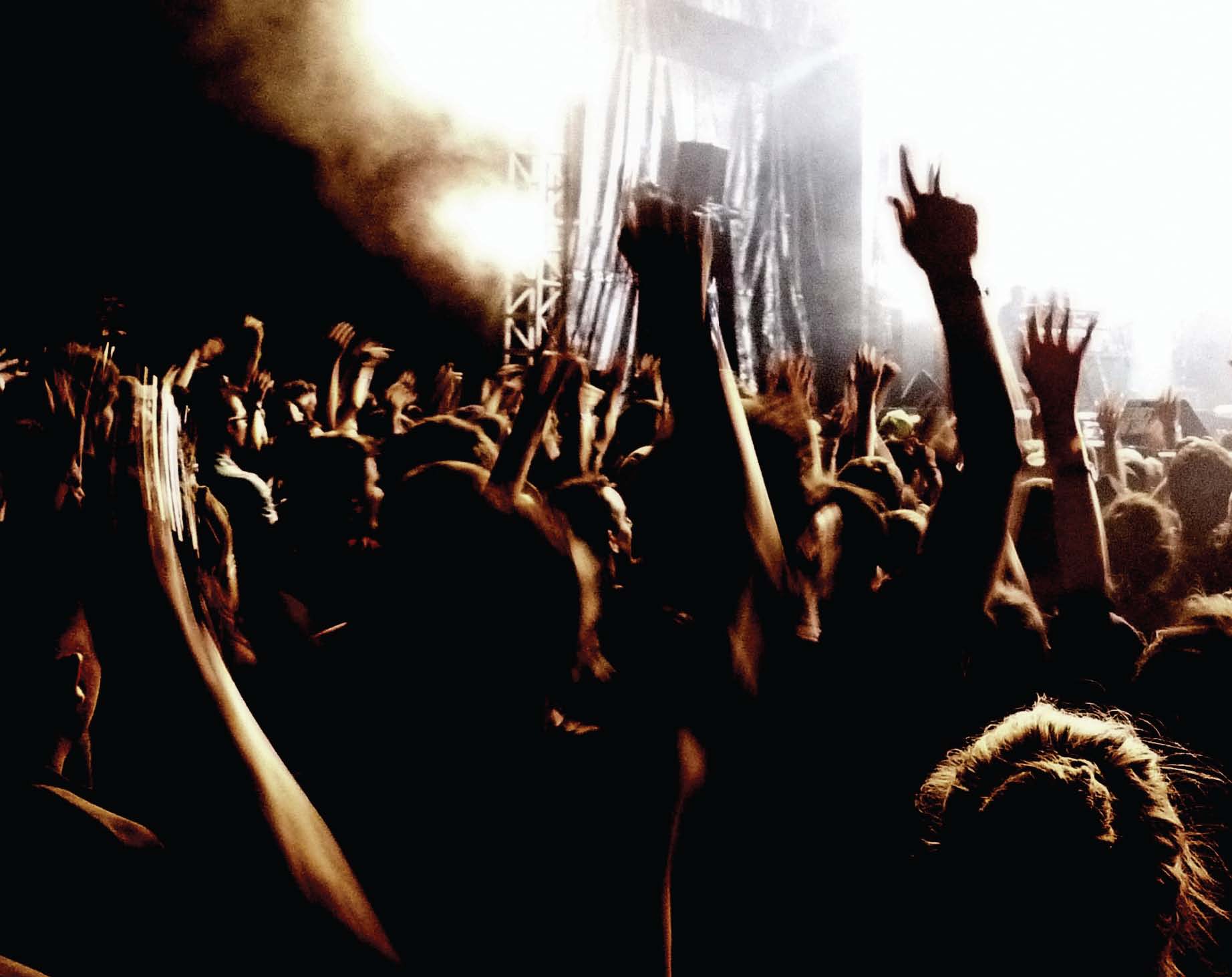 American marketers will again spend more on music sponsorships this year, much of it during the summer festival season that kicked off with the start of Coachella Valley Music and Arts Festival last month in California. By the time Coachella concludes, it will have charged millions of dollars for connecting its millennial attendees with brands, including Red Bull, Samsung, H&M, JBL and Sephora.

However, it’s only the beginning of another active summer for marketers eager to reach young people. More than $1.34 billion will be spent sponsoring music venues, festivals and tours this year, a 4.4 percent increase from 2013, according to the IEG Sponsorship Report.

“If you’re a brand, you want to be associated with someone having a transformational moment in their life,” says Chad Isaaq, executive vice-president of business development and partnerships at Superfly Productions, a company that works for the co-creation of festivals.

A few brands have tried to fully own such “transformational moments” lately, yielding the springtime Red Bull Music Academy in New York. “There’s been increasing interest from brands to take greater ownership in the festivals and events they support,” says Chris Johns, director at Frukt, a brand and music strategy agency.

However, the high costs and risks of producing a Coachella-sized event mean most brands prefer to support existing festivals, of which there are plenty available. Last year, some 447 brands played a role in 300 music festivals worldwide, according to an analysis by Frukt.

“When we started nine years ago, there weren’t that many big music festivals in the US,” says Matt Frampton, vice-president of advertising at Pitchfork Media, which produces the Pitchfork Music Festival in Chicago. “Now, there are more opportunities for brands to be involved.”

Organizers from Pitchfork and Bonnaroo say they are careful to choose brands that fit the experience, sometimes even turning away lucrative sponsorship opportunities. However, with big festivals, such as Bonnaroo, Pitchfork, Lollapalooza, the Electric Zoo Festival and many others still on tap for the summer, marketers will keep looking to capitalize, sometimes in surprising or new ways.

NOT SPONSORING THE FESTIVAL.

Organizers don’t like it, but some brands are putting their spending on bespoke experiences outside of the festival grounds. General Motors (GM) partnered with McDonald’s and LA nightclub Bootsy Bellows on a celebrity studded party that was only near Coachella, not part of it. Guests could ride in GM’s Corvette Stingray, with a professional driver at the wheel.

“Our formula is not to be at the festival, because, from outside of the festival grounds, a person can have a driving experience,” says Dave Barthmus, general manager at GM West Coast Communications. “You can create your own environment. Plus, it’s more cost efficient, because there isn’t the cost of being on the Coachella grounds.”

Music festivals can be exhausting and dirty, but marketers are providing respite. At Bonnaroo, for instance, Garnier served up hair-washing stations and Mattel offered gaming tents. Johns sees even more opportunity in this space for brands. Imagine a toilet paper company sponsoring a luxurious bathroom experience or a telecommunications company providing reliable service. “It’s not being fully tapped,” he says.

Electronic dance music is among the music industry’s trendiest genres. Huge crowds of millennials turn out for DJs, such as Avicii and Skrillex, with brands including Anheuser Busch, and Motorola now in tow.

GM is posting video and photos from its Coachella-adjacent party on its Drive the District blog, according to Barthmus. “A lot of what we do is driven by media content,” he says. “If there is a program that isn’t content worthy, we probably don’t do it.”

FINDING ATTENDEES ON THEIR SMARTPHONES.

Coachella’s mobile app can send users push notifications triggered by proximity to beacons placed around the festival. It’s unclear whether sponsors are able to participate in those push notifications and Coachella representatives didn’t respond to a request for comment; but, rest assured, that the tactic is coming.

Isaaq says it will become common for attendees with the event’s app to get push notifications from brands as they walk near sponsors’ tents. “Technology allows brands to disrupt the experience in their favor,” he says.

Forget the selfie: Samsung is out-innovating Apple in marketing
Off to the races