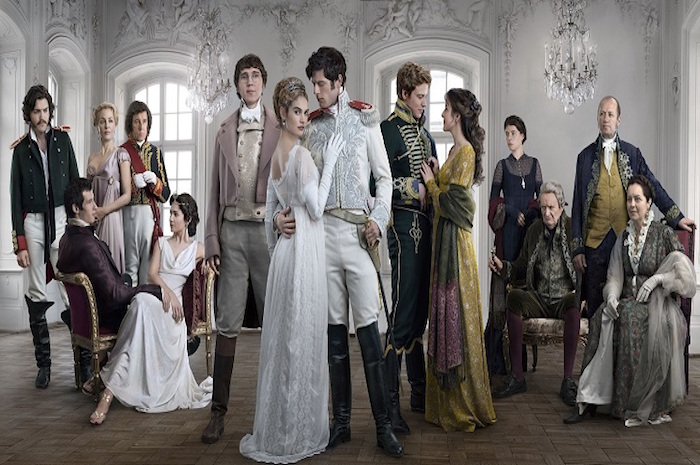 The British channel will have two hours of primetime programming with Arabic subtitles.

The new channel will launch series such as Sherlock and Luther alongside the BBC’s new adaptation of War and Peace.

The long-running EastEnders will be brought to OSN viewers soon after its UK broadcast. The channel will also be the first place to premiere the BBC’s biggest drama titles and express to Middle Eastern and North African audiences. BBC First will be available on channel number 215 on OSN.

As part of BBC Worldwide’s global strategy, the channel will replace the pan-regional BBC Entertainment channel with increased investment in content as well as key titles introduced with Arabic subtitles.

Natasha Hussain, vice-president and general manager for Middle East and Mediterranean at BBC Worldwide, says in a statement: “The BBC has a strong reputation for its outstanding drama programming. I’m delighted viewers in the Middle East and North Africa will soon be able to enjoy the most popular and critically acclaimed dramas coming out of the UK express from their original transmission.”

Emad Marcos, senior vice-president – media partners & digital, OSN, adds: “The addition of BBC First builds on our commitment to bring exclusive content for our subscribers and underlines the exceptional portfolio of programming that we offer to our subscribers in 2016. This is the first of several exciting new premium additions to OSN being announced in the first quarter of this year and reaffirms that we are the number one destination for premium content in the region. We work with outstanding channel partners to bring the very best content.”