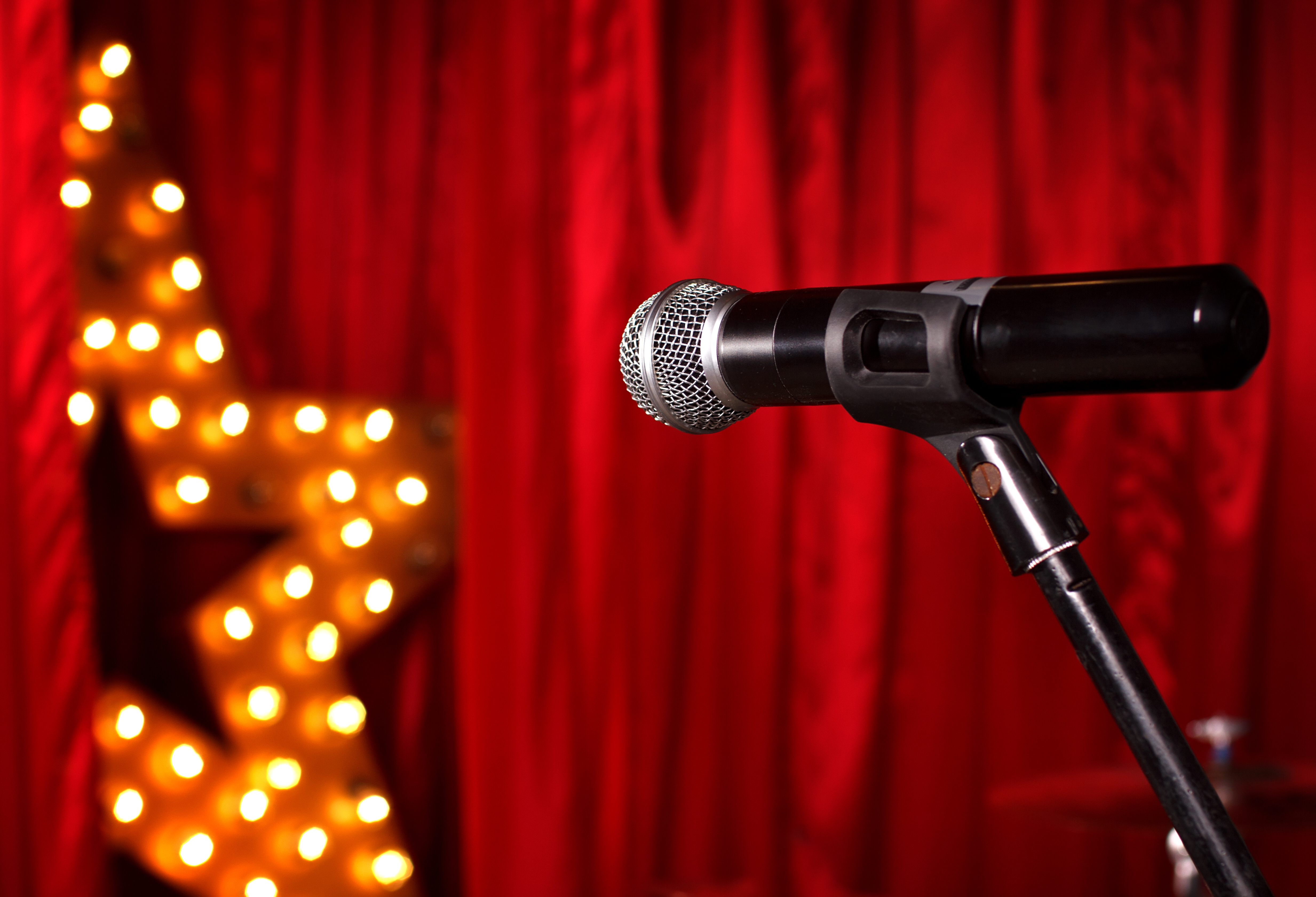 “When I first came to Dubai in 2007, I was among the first few comedians performing in the city,” said the award-winning comedian, Mina Liccione to Communicate.

Realizing its potential in the region and the need to educate the local residents about comedy expression, Ms. Liccione and the Emirati comedian Ali Al Sayed co-founded Dubomedy, a comedy, and urban arts school. 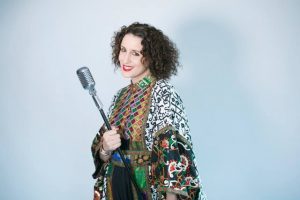 “Ali Al Sayed and I wanted to build a homegrown comedy community by training the local talent in Arabic and English and creating platforms for their comedic voices to grow in a supportive environment,” She added.

Since then, Arabic comedy has been slowly gaining momentum. Adi Khalefa, for example, was one of the four Arab comedians featured in Netflix’s “Comedians of the World” which was launched earlier this year.

With almost 13 years as a stand-up comedian, Khalefa has performed with some big names such as Maz Jobrani and Bassem Youssef. Although he admits that the first eight years were hard, he contends the need to try continually. Khalefa continuously booked venues for practice: “The hardest thing is to stand on a stage and make people laugh,” he added.

Khalefa believes that future comedians need small venues to test their jokes and gain confidence. He explains that comedians are often thrust into stages facing bigger audiences in their first tries. Such overwhelming experience, coupled with lack of practice, drives comedian to give up the scene altogether.  He explained further that it is up to the comedians whether to seize every opportunity or not.

Till date, The Laughter Factory brings established UK and USA comedians to perform in Dubai. Gail Clough told Communicate that “there is a lack of comedy clubs in the region. Without many venue options to nurture their art, local comedians are unable to become mature performers.” According to Clough, this is one of the reasons why the number of Arab stand up comedies is still limited.

Liccione, on the other hand, contests this position, as she believes that the comedy scene in the region has grown tremendously since her first visit in 2007. She further proclaimed how she faced challenges in creating culturally sensitive content while establishing Dubomedy in Liccione’s earlier years.

“The community and audience are strong. Comedy became an embedded part of the culture rather than an outside force,” she said. Liccione states that helping in the production of International Comedy Festivals (featuring more Arab voices with Dubomedy), while working with the likes of Comedy Central Arabia, has helped raise regional comedy to a higher level. Through which they were able to offer bigger platforms for local comedians to shine. “It’s a really very exciting time for comedy in the Middle East!” she adds.

Viacom International’s Comedy Central Arabia, for example, is one of the platforms working to improve the Arab comedy scene. From its locally produced MENA episodes of the digital show, ‘Comedians Solve World Problems’ to the short-form Middle East version of ‘Bad Snappers,’ local content is gaining more and more popularity.

Tracey Grant, Vice President of content and channels for Viacom International Media Networks in the Middle East, said upon the launch of Comedy Central Middle East was welcomed as an alternative platform; a televised, pan-regional stage, for comedians to deliver their stories.

“Comedy Central Middle East originally started with a very small remit of what we wanted to do and we’ve grown significantly over the past few years thanks to the increase in opportunities for Arab comedians in the region and the need and demand for this kind of content,” Tracey Grant concludes.

Now through shows such as ‘Comedy Central Presents; Menna w Fina’, comedians from across the Middle East, including UAE, Saudi Arabia, Egypt, and Jordan have a place to tell their stories through humor, Grant explains. The company recently announced the second production of ‘Menna w Fina’ following its success.